Check it out before the full expansion releases.

Capcom’s Monster Hunter Rise was a big hit when it released in early 2021, providing new monsters and locations to battle in. Thankfully, the upcoming Sunbreak Expansion is paid DLC that brings a huge amount of additional content for players to enjoy like additional locations and monsters. Players can get a taste for this new content now that the Monster Hunter Rise: Sunbreak demo dropped. Whether you’re looking forward to these additional monsters and locales or are on the fence about whether to get it, playing the demo should help you out. Here’s how to play it on Switch.

How to download the Monster Hunter Rise: Sunbreak Expansion Demo

The Monster Hunter Rise: Sunbreak DLC brings additional monsters, locales, and a new central hub to the game. Within the demo, players can link up in teams of four, take on the flagship monster, and can replay the demo quests as much as they’d like.

When the demo finishes downloading, you’ll be able to access it. There are tutorials for people who are rusty or haven’t played the original game. Additionally, players can team up in groups of four to take on monsters and can play quests over and over again.

During the Capcom Showcase, it was revealed that there are two things players must do in order to access the Sunbreak DLC from the full game. Firstly, they need to have completed the 7 Star Hub Quest “Serpent Goddess of Thunder” and they need to have at least 13GB of free space to make room for the expansion. You might want to upgrade your microSD card if you don’t have enough room. The full Sunbreak Expansion releases June 30, 2022 with the base option selling for $40. 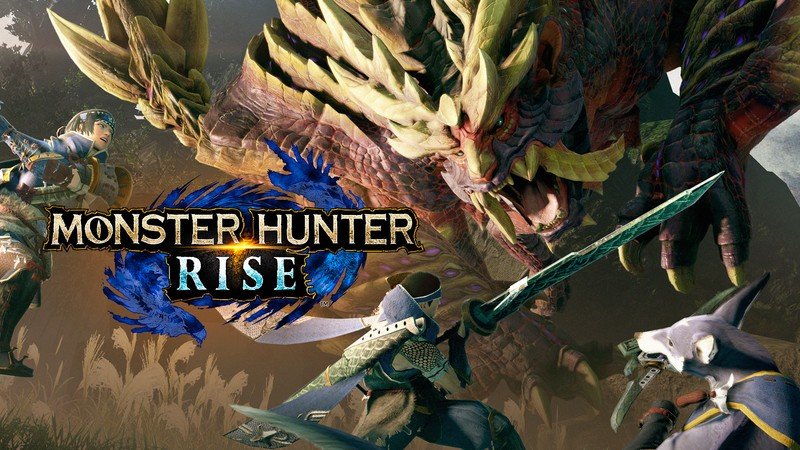 Haven’t gotten into the monster hunting fun just yet? You’ll need the base game in order to enjoy the expansion.