This episode is all about Macworld reader and listener hot takes. You have thoughts on Apple rumors, and we’re going to share and respond to what you wrote. All of the comments mentioned in the show can be seen in the show notes for this podcast on Macworld.com.

During its fourth quarter 2022 financial results announcement, Apple announced that its first-quarter sales in 2023 (which is the holiday 2022 quarter) would see Mac revenue decline year-over-year. Then Bloomberg’s Mark Gurman reported that Apple won’t release new Macs until 2023, probably in March.

So it’s a little disappointing that we have this lull in the evolution of the M2, and we have to wait continues for new MacBooks, a new Mac mini, and a new Mac Pro.

Speaking of the Mac Pro, Mark Gurman also reported on the possible specs for this workstation. It could have an M2 Ultra chip that sports a 24- or 48-core CPUs, 76- or 152-core GPU, and up to 256GB of memory.

Apple updated the iPad Pro with M2 processors, so of course, there are already rumors of future iPads. The Information reports that Apple could release a 16-inch iPad Pro during the 2023 holiday season. And it seems like a lot of Macworld readers like the idea of a super-sized iPad.

What if that new gigantic iPad Pro ran macOS? A wild rumor recently stated that Apple could release an iPad version of macOS 14 next year.

Could macOS be making its way to the iPad Pro? We’re a little skeptical of this wild rumor but also very intrigued.

And of course, there are iPhone 15 rumors. The latest rumor is that the 15 Pro may not have actual buttons. Well, it’ll have buttons, but the solid-state kind that don’t physically move and a haptic engine provides physical feedback.

We’ll wrap up this show with an iPhone SE rumor. The latest from Ross Young of Display Supply Chain Consultants says that the next version will have a 5.7-inch display.

You can subscribe to the Macworld Podcast—or leave us a review!—right here in the Podcasts app. The Macworld Podcast is also available on Spotify. Or you can point your favorite podcast-savvy RSS reader at: https://feeds.megaphone.fm/macworld

To find previous episodes, visit Macworld’s podcast page or our home on Megaphone. 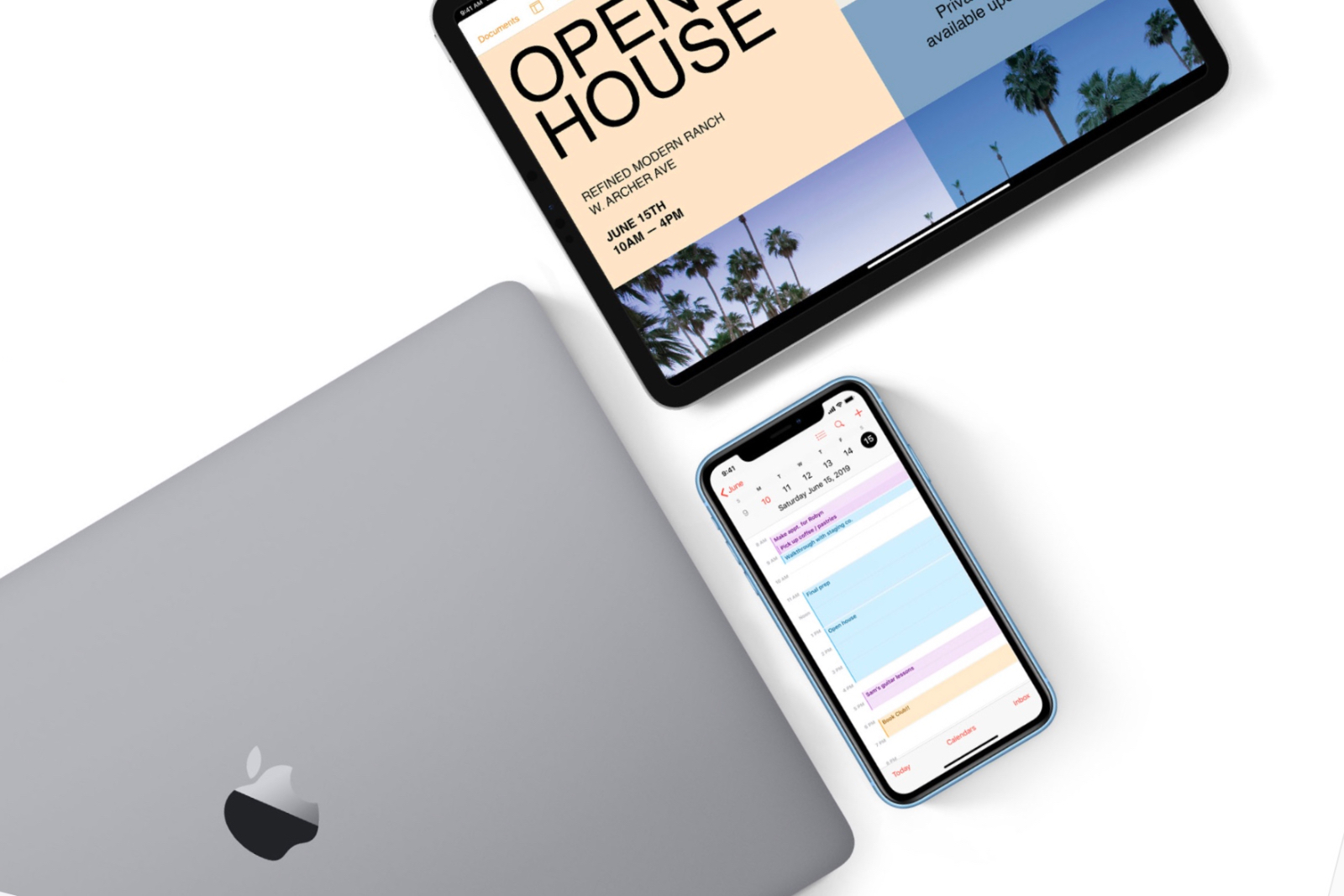