The latest version of the Mac operating system is called macOS Monterey. Version 12 was introduced at WWDC21 and is now available to the general public.

This page collects all our major articles about macOS Monterey: FAQs and feature guides, how-tos, tips, updates, and news. It’s your one-stop shop for all the macOS Monterey-related content on Macworld. We’ll continue to update this page as we post more news, how-tos, and updates so make sure to bookmark it.

Apple has released the 12.3 public beta 3. Developers can read the release notes on Apple’s Developer website. The 12.3 beta 3 includes support for Universal Control, which lets you use a single mouse and keyboard between your Mac and iPad. Universal Control was announced at WWDC21, and its release was pushed back to the spring. If you want to try it, you also need to install the iOS 15.4 public beta on your iPad. Here are instructions on how to join the Apple Public Beta Program.

macOS Monterey: How to install the update

The update is free and you need to be connected to the internet. The installation will take several minutes (plan on about 30 minutes) and your Mac needs to restart. Here are the steps to do the installation:

macOS Monterey: Should you wait to upgrade from macOS Big Sur or another older version?

It’s easy to jump in on all the excitement of a new operating system. But waiting could be a wise decision. We have an article that goes over the reasons why you should upgrade now and why you should wait.

macOS Monterey: All of the new features

The macOS Monterey operating system update comes with lots of new features, design changes, and improvements. We’ve compiled a list of all the major new features.

Apple’s announced a groundbreaking new macOS Monterey feature called Universal Control, which lets can now use a single mouse and keyboard between your Mac and iPad. If you’re using a MacBook, its keyboard and trackpad can be used with the iPad. You can even drag and drop files between devices and perform gestures on the MacBook trackpad to navigate the iPad.

This feature wasn’t ready for macOS Monterey’s initial release but it appeared in the 12.3 beta. That means it will be released to the general public in the next few weeks.

macOS Monterey: Get to know the latest features

Tabs are a major user interface element in Safari but they become unwieldy and hard to manage. Apple hopes to address those problems in Safari 15 with a new tab implementation and features. Here’s how tabs work in Safari 15 and how to make tab groups.

The new SharePlay support allows people to share an experience while watching video, listening to music, or even an app window while on a FaceTime call. The people on the call can control the media that’s playing, and the callers can even make a playlist. SharePlay works with Apple TV and Apple Music; support for other services will depend on those services adopting the SharePlay API and updating their services with support. SharePlay arrive on Macs with Monterey 12.1.

Quick Note is a fast way to create a note file. When you trigger it, the Notes app quickly opens to a new file that you can start using immediately. It’s a fantastic feature but might not be so obvious if you don’t know it’s there.

Focus is basically an expansion of options that were originally available in the Do Not Disturb feature that’s already in macOS. To make Focus suitable for your situation, you can adjust its preferences, which we’ll go over in this article.

Live Text and Look Up

You can now select the text in a photo, copy it, and then paste it into a document. You can also lookup that text on the web or in Maps. Here’s how you’ll use it on your Mac.

Low Power Mode reduces energy consumption by automatically turning down the screen brightness and system clock speed to save battery life and make your Mac run more quietly. Here’s how to turn it on.

Change the color of the Mac cursor to make it easier to find or to reflect your personality.

With Full Keyboard Access, you can rely less on the mouse or trackpad to navigate the user interface and instead use Tab and other keyboard keys to select items. Get the details on this powerful new feature. 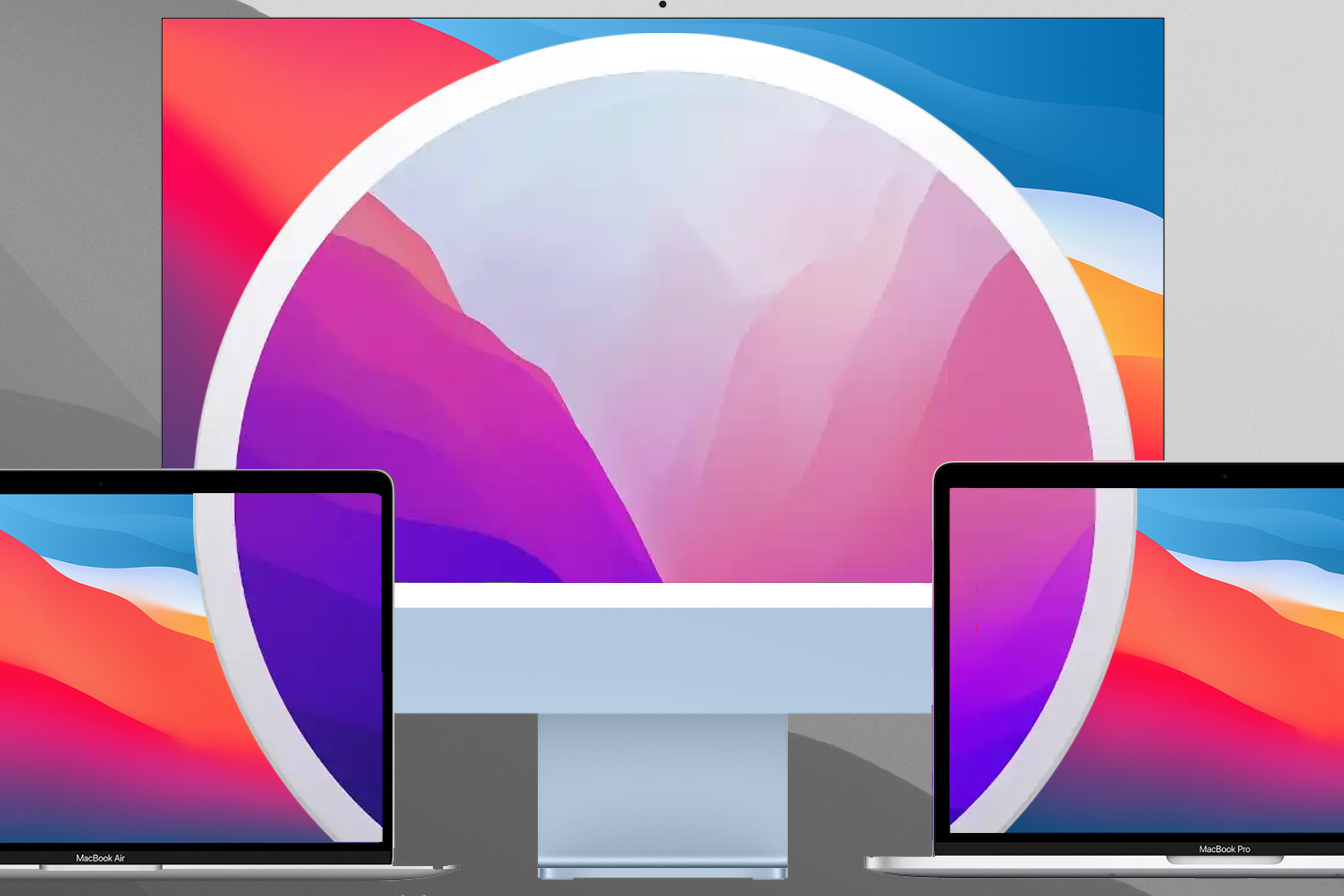