Ive had the time of his life. It’s the end of an era at Apple. (Sorry. The Macalope just couldn’t resist.)

But it is the end of an era as The New York Times reports Apple has ended its contract with Jony Ive’s design consulting firm, LoveFrom.

While neither side is saying much, there is no shortage of analysis on what this means.

9to5Mac’s Ben Lovejoy says “Jony Ive LoveFrom contract was likely only ever a PR fiction; ending it means nothing”.

John Gruber indicates in an update to a post on the… divorce? Breakup? Decided lack of anyone holding up a boom box blaring “In Your Eyes,” hoping to get a second chance? (That is a weird thing to do, by the way, do not ever do that.) Anyway, Gruber says sources at Apple indicate Ive was doing product consulting as recently as a few months ago, so it could mean something, but still maybe not a lot.

Paul Thurrott–definitely the guy you should turn to for analysis about Apple–claimed “Apple has had it with Jony Ive…” (tip o’ the antlers to Tay) and that this was all because Tim Cook hates Ive.

We’ll just… tuck that under the newspaper there to get scooped up and summarily throw into the recycling later.

According to The Times, declining to re-up the contract was, for Apple’s part, due to the exorbitant rate Ive charged and, for Ive, about being able to take on whatever clients he wanted. Sometimes you just want to charge someone else a lot of money! We’ve all been there. (Disclaimer: we have not all been there.)

The interesting thing is, no one really seems broken up about this breakup. Just like there were few who were saying the sky was falling when Ive left Apple, no one seems to be bemoaning the End of an Era, Part II: The Re-Endening, This Time It’s Really Ended. because we have largely, Apple fans and Apple haters alike, decided to blame Jony Ive for the years in the middle to late part of the previous decade when Apple chased minimalism at the expense of usability. It is certainly at least partly true that Ive was responsible, not that one person in an organization is ever fully responsible for everything bad it does.

Except that one time with Gary. But we don’t talk about that anymore.

Ive was in charge of software design at Apple and he famously loved minimalism, but he had also reportedly been burnt out and somewhat disengaged since Steve Jobs’ passing. Once source claimed he only smiled when someone would tell him they managed to remove another port. (Another disclaimer: no one actually said that.) How much damage can a checked-out person do?

Again, we’re not talking about Gary. We don’t talk about Gary. We collectively decided to put that behind us, Gretchen. Don’t start dredging it up again. Nothing good will come of it.

It’s kind of nice–if a little bit weird–that this is the thing we all seem to agree on. Jony Ive was bad for Apple! The guy who was responsible for the iMac, white headphones, and probably a million other things you love from (oh, now I get it!) Apple should pound sand. Don’t let the door hit you in the butt, legendary designer! Particularly those huge glass doors at Apple Park!

Now that Ive’s influence is completely gone, it will be just as interesting to see where Apple design goes from here as it will be to see where popular opinion on Ive’s departure goes. 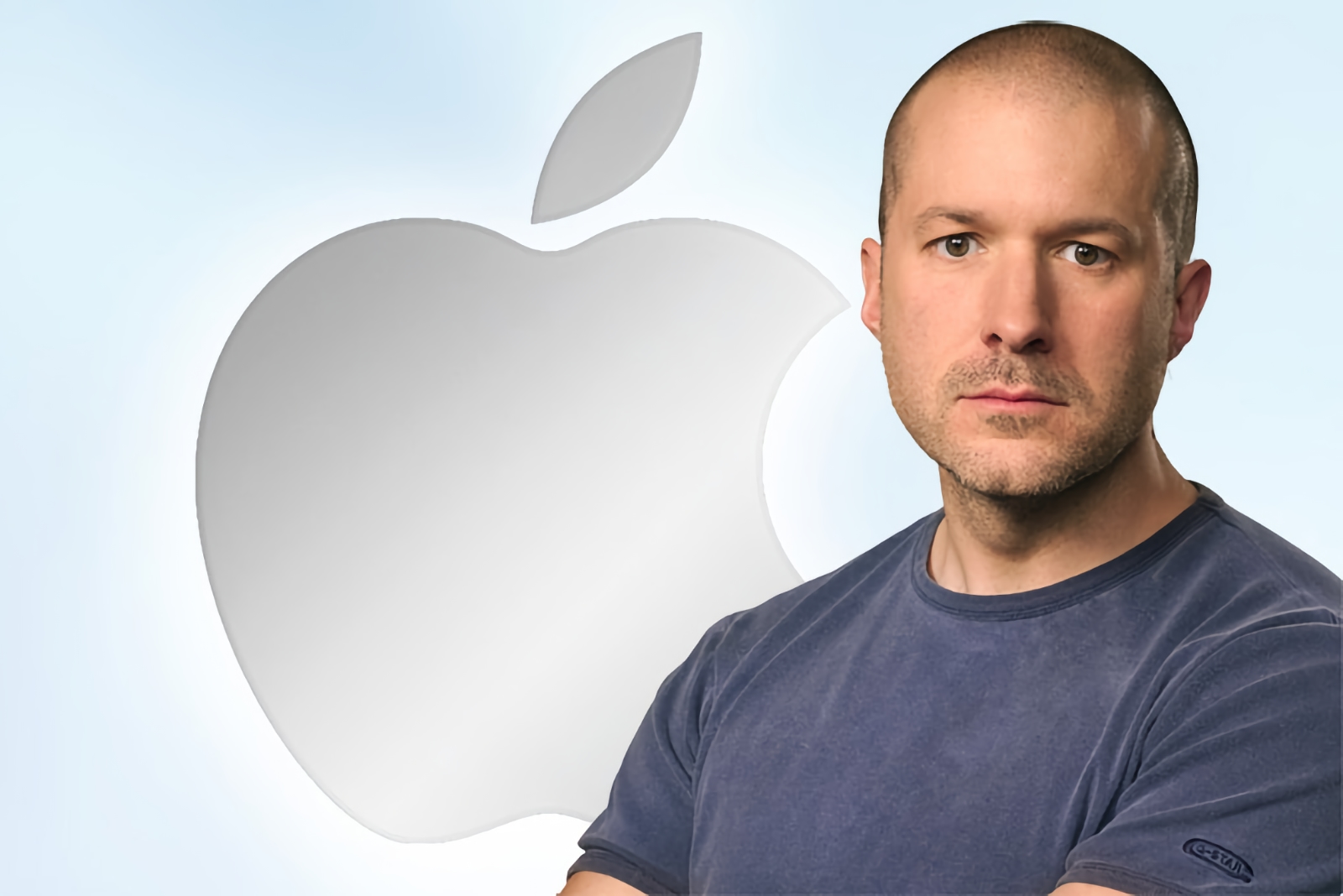