Apple has released an update for iTunes for Windows, with version 12.12.6 adding support for inbound new iPad models, among other changes. 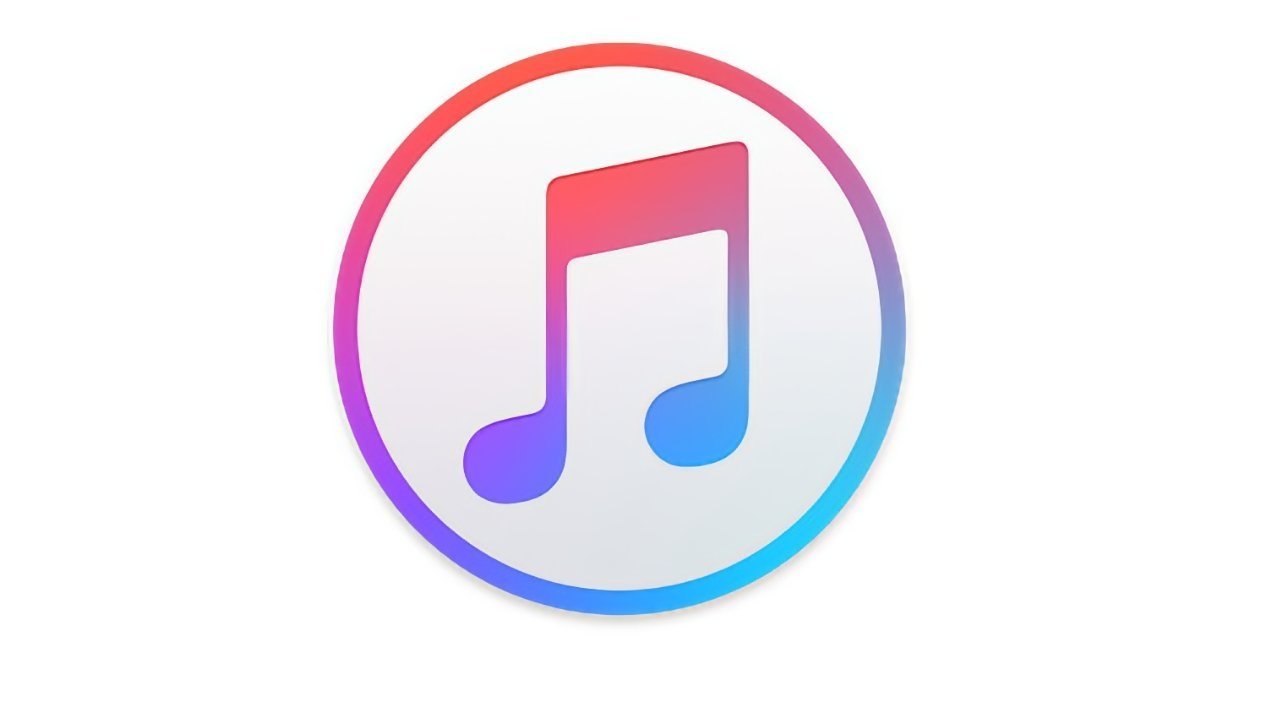 Available as part of a number of software updates released by Apple on Monday, the update for iTunes for Windows brings the music app up to version 12.12.6. The update is available to all iTunes users running on Windows.The update offers behind-the-scenes changes to users, including various security and performance improvements. The app also adds support for new iPads, such as the M2-equipped iPad Pro, which will be available on October 26.