Apple updated its entry-level iPhone in March 2022, adding a few nips and tucks here and there along with a quiet price increase. But the aging design and minimal upgrades meant the new iPhone SE was coolly received, with many looking forward to the next generation and reviewers hoping Apple was planning a more radical overhaul of the device.

Right on cue, rumors are now starting to appear about what that might look like. In this article we’ve gathered together everything we know so far, and what we can reasonably speculate, about the iPhone SE 4.

Update 10/31: The next iPhone SE may have a 5.7-inch display, according to a report by Ross Young.

When will the iPhone SE 4 be released?

Apple’s iPhone SE doesn’t follow the same predictable annual release schedule as the standard line, and the intervals between updates can be hard to predict. The timing of this year’s launch points to a biennial routine, but that followed a far longer gap between the first and second phones. Here’s when the three models released so far made their debut:

As you can see, after Apple introduced the SE line back in 2016 we had to wait four years until the device was updated—so long that the original SE was discontinued in September 2018. The 2nd generation moved it from the iPhone 5/5S design to the iPhone 6/6S style it retains to this day. Since then we’ve had two versions, two years apart. With that in mind, it seems likely that the iPhone SE (4th gen) will arrive in March or April of 2024.

Ross Young of Display Supply Chain Consultants, a reliable industry expert who specializes in displays and is very accurate with his predictions, also thinks a new iPhone SE will arrive in 2023, though he has hinted that a new model could arrive in 2023.

How much will the iPhone SE 4 cost?

Pricing has steadily increased across the three existing generations, no doubt influenced by the global cost of components and distribution. While the iPhone SE (3rd generation) was released around the same price as the model it replaced, Apple added a chunk onto the cost, making the current model somewhat less desirable than previous iterations, especially when you factor in the measly amount of storage that comes with the baseline model. Here’s how they line up:

However, the iPhone SE needs to be inexpensive, and we’d be surprised to see much of an increase with the next generation, even with several rumored upgrades.

As the iPhone SE has always traditionally been one of the smallest devices Apple offers, it seems logical that the discounted iPhone 13 mini format might make its way down to replace the iPhone 6 chassis on the SE. But this is only one of several futures Apple could choose for the SE line.

However, a report by Ross Young in late October claimed that Apple is also mulling a 5.7-inch display as well, which would be a new size for an iPhone. The iPhone 13 mini is 5.4 inches and the iPhone X and XS were 5.8 inches. Young also says that Apple is deciding whether to use LCD or OLED for the display.

What features will the iPhone SE 4 have?

Even though the iPhone SE 4 is rumored to have a notch, it might not have Face ID. Apple has established Face ID as a feature of its higher-end products (iPhone and iPad Pro), and leakers are unsure whether it will have the face-scanning tech. Having a notch without Face ID would be weird but not unprecedented—remember the MacBook Pro has a notch that only houses the front camera. We’ve seen older reports from industry analyst Ming Chi-Kuo (via MacRumors) and Chinese tech site MyDrivers claiming that Apple will move the Touch ID sensor to the power button as in the 10th-gen iPad.

Renders by Ian Zelco on Front Page Tech show the iPhone SE 4 with a single camera, so you can probably expect a similar 12MP wide-angle lens. However, we’re hoping it includes some of the features we didn’t get with the iPhone SE 3, namely Night Mode and Cinematic Mode.

Depending on when it comes out, it could get the enhanced A15 chip that’s in the iPhone 14 or the newer A16. Neither would be much of an improvement over the A15 in the current model.

With the iPhone 13 range moving to a baseline of 128GB (and the 14-series handsets following suit), it’s hoped that the new iPhone SE might do likewise, as 64GB really isn’t enough for most people anymore, especially since system files take up more than 10GB. But we’re not terribly hopeful—the iPhone SE (3rd gen) launched after the iPhone 13 range and still started with the same 64GB of storage, and the redesigned 10th-generation iPad also starts at 64GB. We explain more about this in why you shouldn’t buy the 64GB iPhone SE.

Hopefully, we won’t have to wait too long to find out. We’ll update this article as more information becomes available, so check back regularly to see what we can dig up. In the meantime, if you can’t wait until next year, here’s a roundup of the best iPhone deals available at the moment. 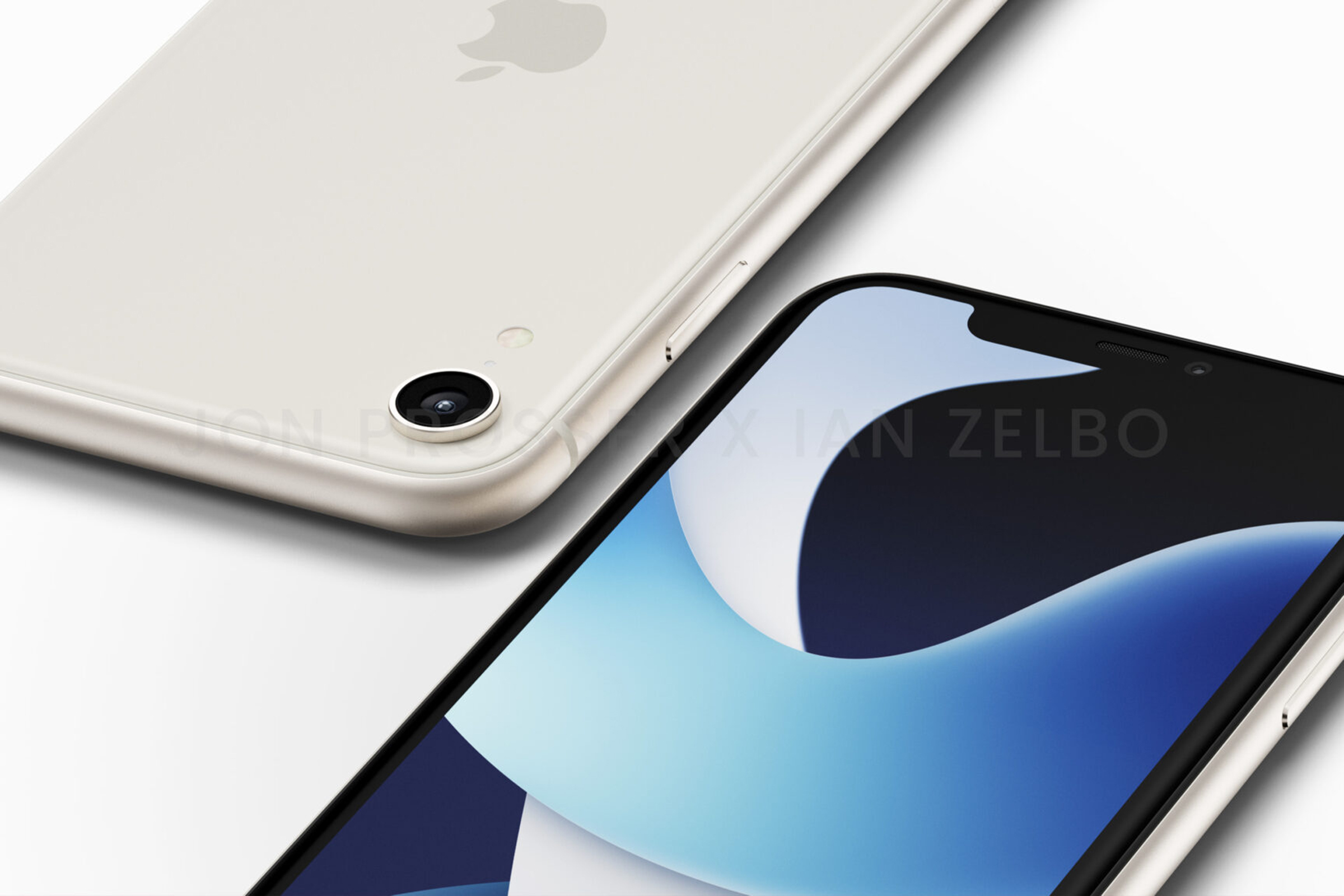