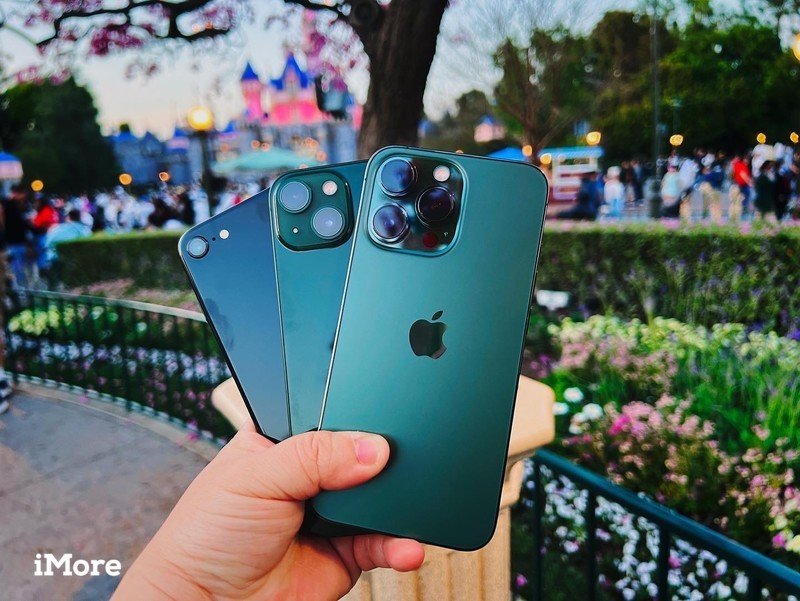 Apple topped the smartphone market once again for the month of April.

According to new data from Counterpoint Research, iPhone models made up half of the top ten smartphones sold in the month, followed by Samsung and Xiaomi. The report noted that Apple’s smartphone models in the top ten made up 89% of its sales that month, an insane notion considering Samsung’s four models only made up 22% of its sales.

One of the key things revealed in the report was that the number of top sellers that featured 5G almost doubled when compared to April of 2021.

The month’s best-sellers list saw an increase in the number of 5G-enabled smartphones, rising to a new high of seven models and up from four in the same month last year. The 5G smartphones on the list represent a third of the total 5G smartphone sales. 5G capability has become a standard offering in flagships and its presence is increasing in lower price bands as well. Counterpoint Research, Top 10 Smartphone Share for April 2022

Apple continues to do well with three of its latest iPhone 13 models capturing the top three spots. Unlike its last generation, the non-Pro iPhone 13 model has maintained a lead every month since launch and has done better than the Pro variants in terms of sales in most large markets.

The recently launched iPhone SE 2022 saw triple-digit MoM growth, entering the top 10 list. The model has done particularly well in Japan where it topped the sales chart for April and captured 18% of the nation’s smartphone market share. It is doing less well in the USA, however. iPhone 12 captured the 4th spot with increased sales in Japan and India. It is the sole model in the list which was present in the best-sellers list in April 2021.

It’s crazy to think but we’re only a few months away from Apple unveiling the iPhone 14 models at an event in the fall.

If you’re planning to pick up an iPhone soon, check out our list of the Best iPhone deals for Prime Day 2022. 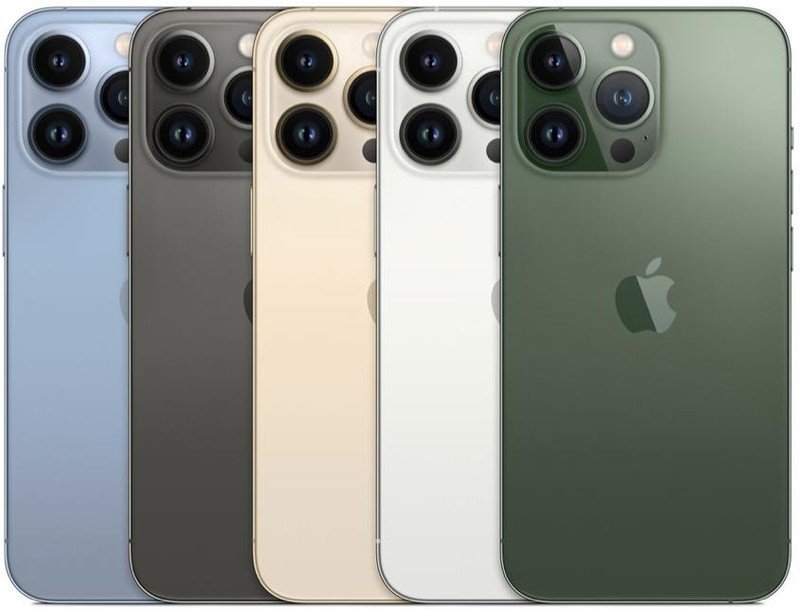