Every year, Apple introduces a new iPhone line, and its introduction is the most important event in the Apple calendar. As much as Mac sales are growing and Apple’s push into services is increasing, iPhone sales are at the heart of the company’s portfolio and serve as the driver for accessories like Apple Watch and AirPods.

The iPhone 14 and iPhone 14 Pro may have just landed on store shelves, but rumors are already heating up about what to expect with next year’s iPhone 15 line. Here’s what we’ve heard so far, and what we expect based on Apple’s recent history.

Apple usually introduces the new iPhones on a Tuesday or Wednesday around the second week of September.

Here’s when the last few generations arrived in stores:

Now that Apple has introduced the Apple Watch Ultra, there are rumors that the company will extend the branding to the iPhone line with the iPhone 15 Ultra.

That’s really about all there is to those rumors so far. The assumption is that the iPhone 15 Ultra would be the branding used for the “Pro Max” variant, and there would be some sort of new features to differentiate it. Apple did this once before with the iPhone 12 Pro Max, which had a slightly better camera than the iPhone 12 Pro.

So most people expect that the camera will once again be the feature that sets apart the new Ultra phone, possible with a better periscope telephoto camera (see below). The rumor mill has lots of other ideas for how Apple could make the Ultra version stand out, such as faster charging or more storage, but most of them aren’t substantiated by any evidence. Wishlist features, if you will.

This hypothetical iPhone 15 Ultra could otherwise be thought of as an iPhone 15 Pro Max–it is assumed to use the same processor, display, and design as the iPhone 15 Pro (though LeaksApplePro reports that it could have a titanium body like the Apple Watch Ultra).

The EU is mandating that most portable electronics, including phones, have to standardize around USB-C for charging ports (if any–gadgets that only charge wirelessly like the Apple Watch don’t need to add a USB-C port). Apple will have to transition several products over time, and instead of making special USB-C versions for Europe, will likely just change everything worldwide as we saw recently with the 10th-gen iPad and Siri remote. It’s expected that all iPhone 15 models will come with a USB-C port.

Current iPhones use USB-C power adapters, so that won’t change, just the USB-C to Lightning cable and the port on the iPhone itself. The upside? Potentially faster charging and faster data transfer speeds for those that plug their iPhones into their Macs or PCs.

One significant change to the display on the non-Pro iPhones is that the Dynamic Island— that pill-shaped camera cutout that serves as an important interface element on iPhone 14 Pro–will come to all iPhone 15 models. That means the non-Pro iPhones will have the same look and interface.

Note that this doesn’t mean that the iPhone 15 will get an always-on display or ProMotion, though. Those features are currently rumored to remain exclusive to the Pro models.

Apple tests a lot of new technologies from a lot of suppliers, and over time little leaks can sometimes give us a clue as to what’s coming in the next iPhone. These leaks are sometimes wrong, often misunderstood, and generally miss software innovations that accompany the new hardware (such as Dynamic Island, where we only heard about the “pill and hole” cutout and not how Apple intended to make use of it).

Here’s what we currently expect to find inside the iPhone 15 line.

Rumors have said that Apple has been working on a “periscope lens” to offer a much longer-range optical zoom. It’s the same technology that allows the Samsung Galaxy S22 Ultra to achieve such a long zoom range. There hasn’t been a lot of movement on this rumor recently, but it was last suggested that this might be an exclusive feature of the iPhone 15 Pro Max. It’s unclear whether this would necessitate a different camera array layout or size, though the S22 Ultra’s cameras are much larger than the other models.

Elsewhere, there are sure to be camera upgrades in the iPhone 15 as there are every year. Between a front camera and three rear cameras, you can bet at least one of them will get an improved sensor or lens. The only specific rumor around the cameras right now is that the iPhone 15 Pro Max may have a periscope telephoto camera, giving an optical zoom likely somewhere in the 5x to 10x range.

The next major processor manufacturing technology bump out of TSMC (the company that makes most of Apple’s chips) wasn’t ready yet for the A16. We think the A17 is likely to be one of the first mass-produced chips to use the company’s 3nm process, which should allow more transistors in the same area, allowing Apple to cram in more features and better performance.

With the iPhone 14 line, Apple reserved its new A16 for the Pro models and used the A15 again on the non-Pro models. We think that’s likely to continue in 2023, with the standard iPhone 15 using the A16 processor and the iPhone 15 Pro using the new A17.

Apple has been working on its own cellular modem for years now, having acquired Intel’s modem unit in 2019 for $1B. Most sources say Apple won’t have a competitive 5G capable cellular modem ready in time to be part of the iPhone 15, and we should expect another Qualcomm Snapdragon modem instead. It will likely be the Snapdragon X70.

We expect the iPhone 15 line to mostly carry on the same prices as the iPhone 14 line. With the iPhone 14 models, Apple kept the price the same in the U.S., but thanks to exchange rates and inflation, had to raise prices in the U.K. and many other countries.

If Apple does indeed re-brand the iPhone 15 Pro Max as the iPhone 15 Ultra and give it some exclusive new features, we think that will prove enough of an excuse to raise prices on that model a little (perhaps $100/£100).

For reference, here’s the pricing on the iPhone 14 line: 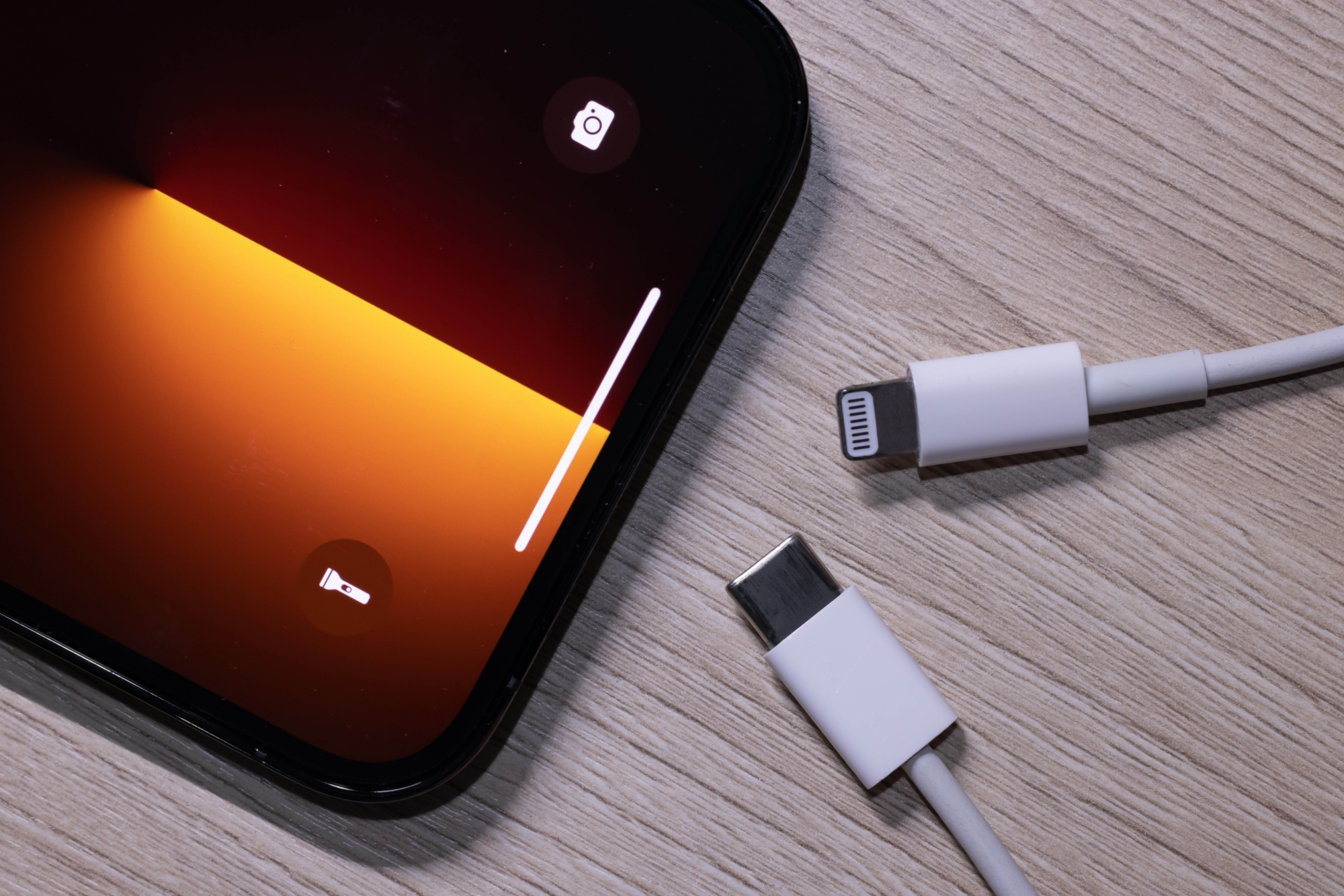