Owners of the iPhone 14 Pro are reporting problems recording video in third-party apps with the camera, with the smartphone producing blurry and shaking footage. 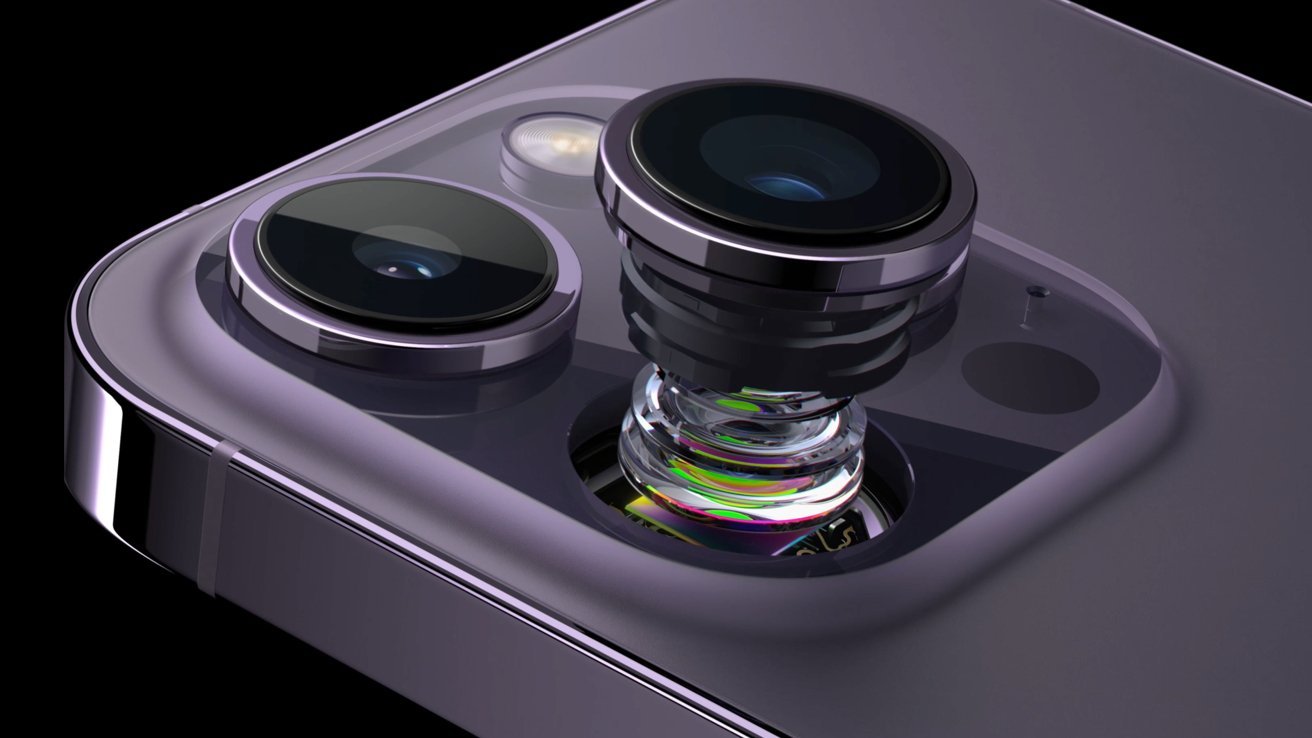 Apple’s update to the iPhone 14 Pro includes a number of camera changes, including a 48-megapixel sensor and an Action Mode to generate smooth video. However, it seems third-party apps that use the camera are encountering issues with the new hardware.A number of users are discovering the camera module is shaking when in use in apps including Instagram, Snapchat, and TikTok. First reported by 9to5Mac, the issue is causing video recorded using the camera within the apps to be unpublishable, due to the constant erratic movement.