The first iPhone 14 units ship today, but one YouTuber has already posted a teardown (and reassembly) of the most expensive member of the lineup.

In fact, PBKreviews published the video on Thursday and has already amassed over 150,000 views. This is despite the teardown revealing relatively few surprises inside the iPhone 14 Pro Max.

The most interesting revelation may be the lack of change in one specific area. The teardown features the U.S. version of the iPhone 14 Pro Max, which means there’s no SIM tray, but the space freed up by this absence contains what appears to be plastic filler rather than any additional componentry.

The original version of the video claimed that space contained a satellite module. But this claim was removed in a later edit following viewer comments. You can see more discussion of the “filler” in a Reddit thread about the video. Apple will likely phase out physical SIM trays completely at some point in the near future, but as long as it is making two versions–eSIM-only in the U.S., and physical SIM everywhere else–it makes far more sense logistically to keep them as similar as possible.

There are some changes worth checking out in the teardown, such as the repositioning of the TrueDepth camera to match the pill cutout on the Dynamic Island, and the appearance of a metal plate for heat dissipation. And the details of the new camera setup are interesting and informative. But it’s likely that most viewers will remember what hasn’t changed more than what has. 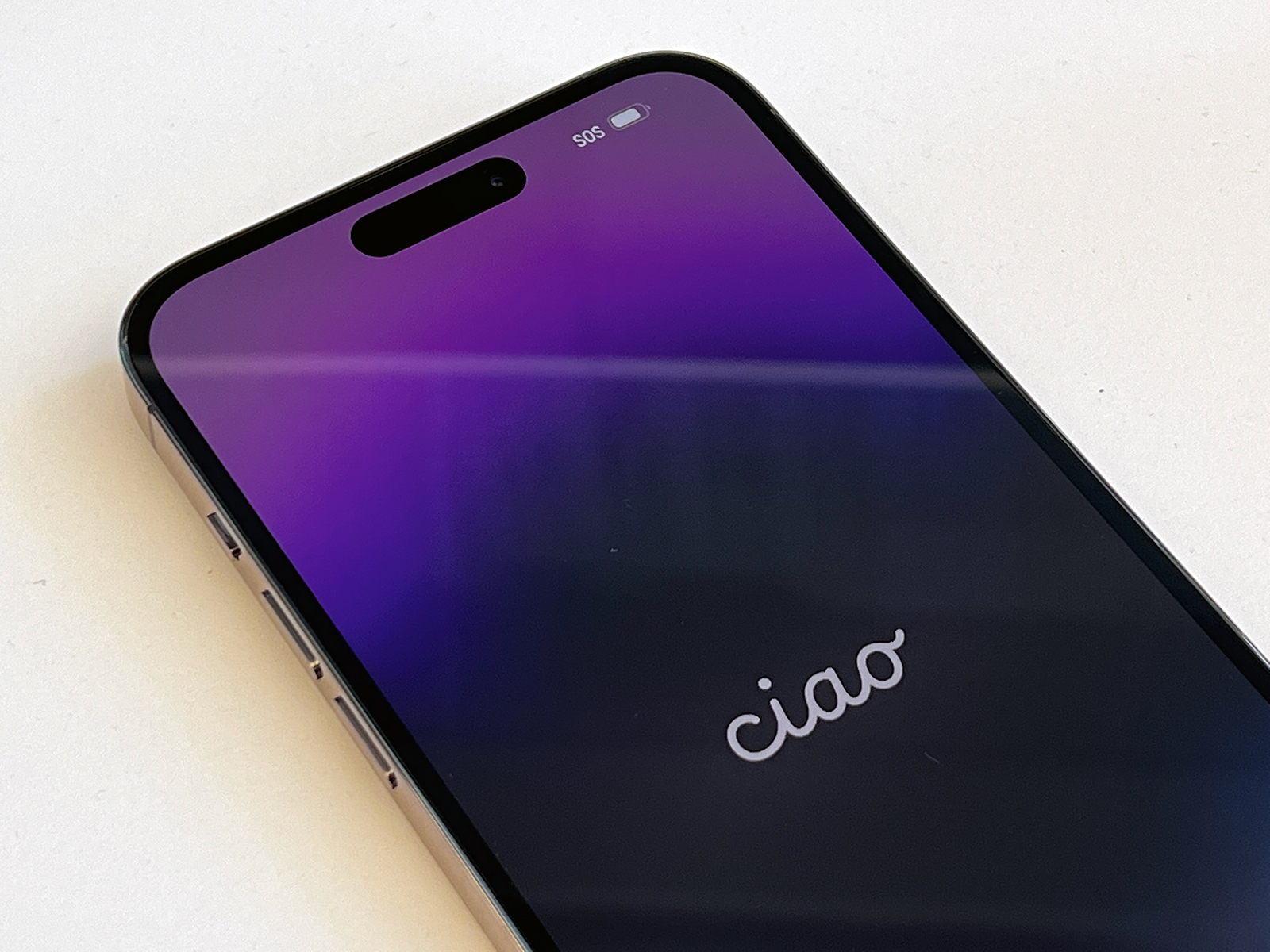