Apple’s boast last week that the iPhone 14 offers the company’s “longest battery life ever” comes with a downside: replacing the battery is now far more expensive.

As first spotted by 9to5Mac, the “Get an Estimate” tool on Apple’s iPhone Battery Service web page puts the price of a new battery for the iPhone 14, 14 Plus, 14 Pro or 14 Pro Max at $99. That’s an increase of more than 40 percent on the $69 still estimated for all four 13-series handsets, and indeed for all handsets from the iPhone X onwards.

But the difference in other countries is even more pronounced. The price of 13-series replacements in the UK, for example, is estimated at £69, but for the 14-series handsets it will cost £105. That’s an increase of 52 percent. And battery replacements in France have jumped by a whopping 59%, from €75 to €119.

Apple announced increases to battery life across its new iPhone range last week, with the iPhone 14, 14 Pro and 14 Pro Max all estimated to last one hour longer between charges than the equivalent model from the 2021 generation. (The 14 Plus, of course, is a new form factor and has no direct comparator.) This may not sound much, but it’s particularly impressive in the case of the Pro models, which have always-on displays.

It’s possible that Apple has put up the price of replacements because these batteries have a higher capacity than those in previous generations. But for the time being we simply don’t know, since the company hasn’t revealed their specs.

If you are concerned about the battery in your iPhone read: How to check iPhone battery health and find out when to replace it. We also discuss How to save battery on iPhone and iPhone battery replacement costs. 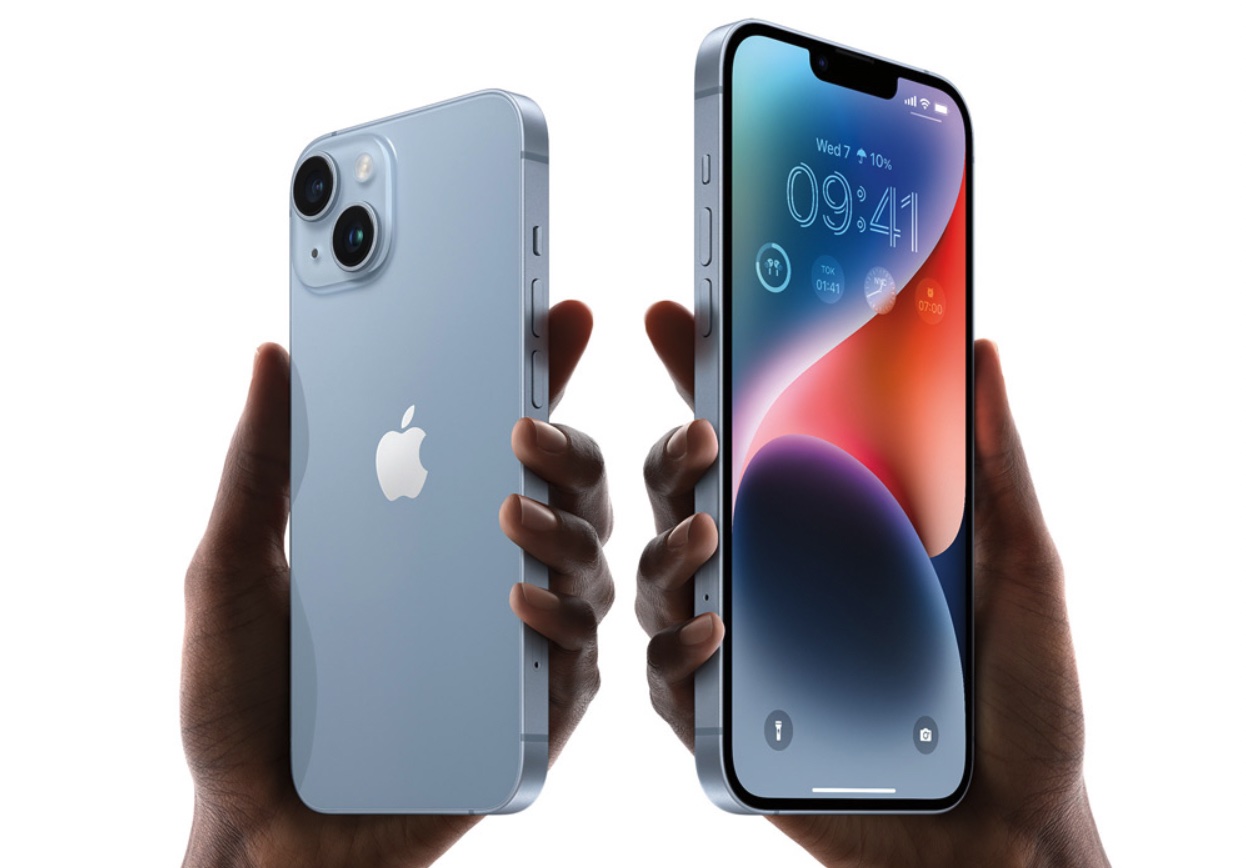