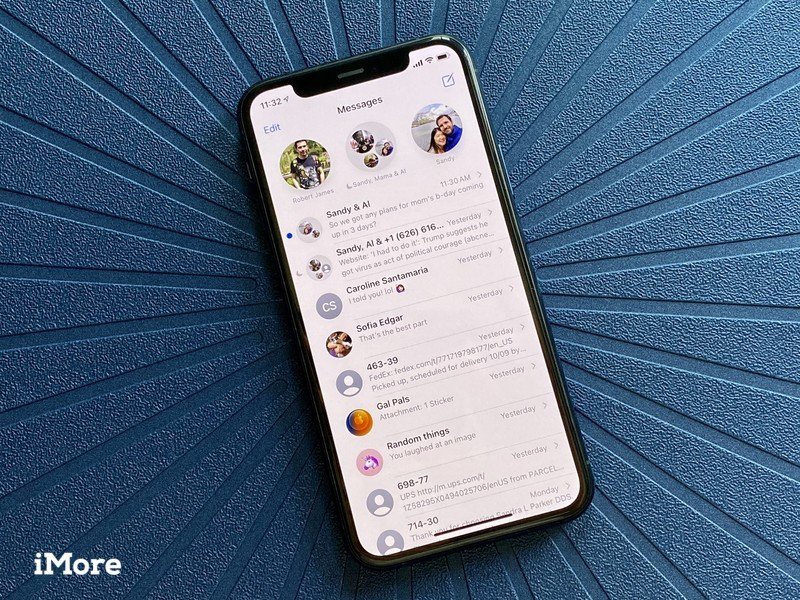 Let us all unite in the destruction of spam text messages.

Whether you have an iPhone or Android phone, we can all agree on something: spam text messages suck and they should go away forever.

Thankfully, Apple wants to do something about it. In the release notes for the second developer beta of iOS 16 and iPadOS 16, the company has revealed that it is adding a new feature that will allow users to mark an incoming text message as spam. Per the below notes, users will be able to report an SMS or MMS message as junk.

According to Apple, the feature will start out with select carriers in the United States but no specific carriers were announced.

Allows developers to classify incoming SMS from unknown numbers into 12 new sub-categories within Transaction and Promotion categories for improved organization.

For selected US Carriers, Messages extends the “Report Junk” feature to enable users to report SMS/MMS junk to Carriers. The option is visible inside Messages from Unknown Senders.

Currently, if you get a spam text message, most of us would simply delete it. While some spammers are nice and prompt you to send a message back like “STOP” to turn off future messages, most don’t (of course). So, this feature will be great to have to hopefully report spammers en mass so carriers know to shut them down.

iOS 16 is still in developer beta with the public beta expected to roll out in July. It will release to all users this fall. 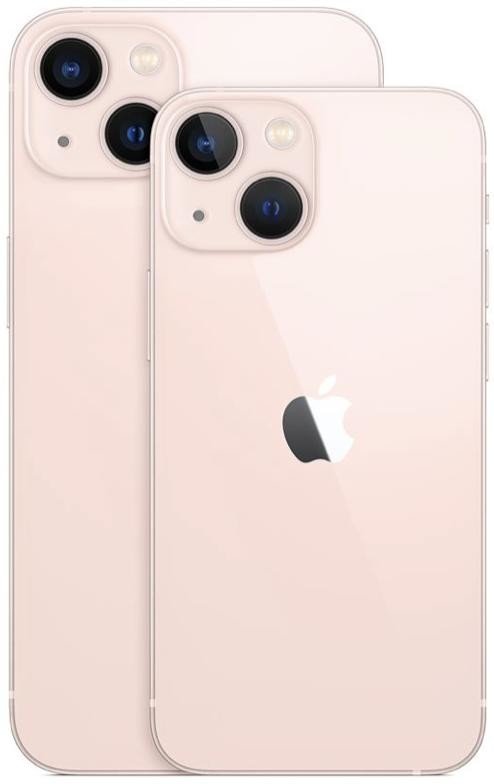 Bottom line: The iPhone 13 is the best iPhone for most people, with impressive new cameras and notable improvements to battery life. Without all the bells and whistles of the Pro line, the iPhone 13 and iPhone 13 mini are still powerhouses that’ll keep owners happy for years to come.