With the full release of iOS 16.1 and iPadOS 16.1 in the rearview mirror, Apple has moved on to testing the next release. With iOS and iPadOS 16.2, we can expect the new Freeform app along with continual improvements to Stage Manger on the iPad (like the return of external display support), along with other minor tweaks and fixes. We’re still waiting on SharePlay gaming support and the Satellite Emergency SOS feature on the latest iPhones, too.

Here’s what we know is new in the latest iOS 16.2 beta. We’ll update this section as new features and changes are discovered.

Always-on display options: For iPhone 14 Pro models there are two new toggles in Settings > Display & Brightness > Always On Display. One lets you disable the wallpaper when the always-on display is active, the other disables notifications.

Freeform app: The latest betas of iOS 16, iPadOS 16, and macOS 13 add the new digital whiteboarding app Freeform, first unveiled at WWDC this fall. Freeform is a productivity app for the iPhone, iPad, and Mac that lets you collaborate with friends, family, and coworkers on a digital whiteboard sharing sketches, notes, files, web links, documents, photos, video, and audio.

New Home architecture: iOS 16.2 users have the opportunity to update their Home to a new architecture, which Apple promises is faster and more reliable. All Home hub devices like HomePod and Apple TV must be upgraded to 16.2 as well.

Unless otherwise noted, iPadOS 16.2 will have the same new features as iOS 16.2 where applicable, in addition to the features listed below.

Most of the big features of iOS 16 are available now that iOS 16.1 and iPadOS 16.1 have been released. We suspect the iOS 16.2 development cycle will be a bit shorter, with Apple aiming to push the final version out to devices in late November or December. While no actual release date has been announced, Mark Gurman of Bloomberg has reported that the update “should be released around mid-December.”

How to install the iOS 16.2 Public beta

This is the version of iOS 16.2 that most of us will be running ahead of launch, since the developer beta is, as the name suggests, for registered developers only.

When the public beta of iOS 16 does come out, you’ll be able to install it using the following instructions.

How to install the iOS 16.2 Developer beta

Each stage of iOS 16.2’s development cycle will be rolled out to developers first, and then to public beta testers afterwards (typically within a day or so). If you’re a developer and need to test your apps against the most up-to-date version of the OS possible, this is the version to run.

First, check that your device is compatible. Have a quick read of which iPhones and iPads can get iOS 16?

You’ll need to be registered as an Apple developer. Joining the Apple Developer Program costs $99 a year.

All set? Okay! Here’s how to install the iOS 16.2 developer beta, in eight easy steps:

And if everything has worked the way it should, your iPhone will now be running the iOS 16 beta.

Note first of all that betas are test versions of upcoming software. They are by definition unfinished, and while they should include most or all of the features in the finished product, there will be cosmetic differences and, inevitably, some bugs and other issues that will need to be fixed during the development process.

In other words, don’t expect a perfect user experience. In particular, some existing apps (including ones that you may rely on) might not work perfectly with the new version. In extreme cases, you may even find that your device is bricked by the beta, and cannot be used until the next beta comes along. It’s not uncommon for early beta software to exhibit problems like excessive battery drain as well.

The closer we get to the final launch of iOS 16.2, the more polished and feature-complete we can expect the available betas to become. The counter to that, of course, is there will be less time left to wait for the official launch, so you won’t be gaining as much by installing a beta.

Assuming you decide to go ahead, we can’t stress enough how important it is to back up your iPhone before you install a beta on your device, or better still, use a secondary device rather than your main iPhone or iPad. You won’t lose everything if something goes wrong while the beta is installing, and you’ll be able to go back to the last version should you find that you don’t like the new software after all, or that it’s too buggy. 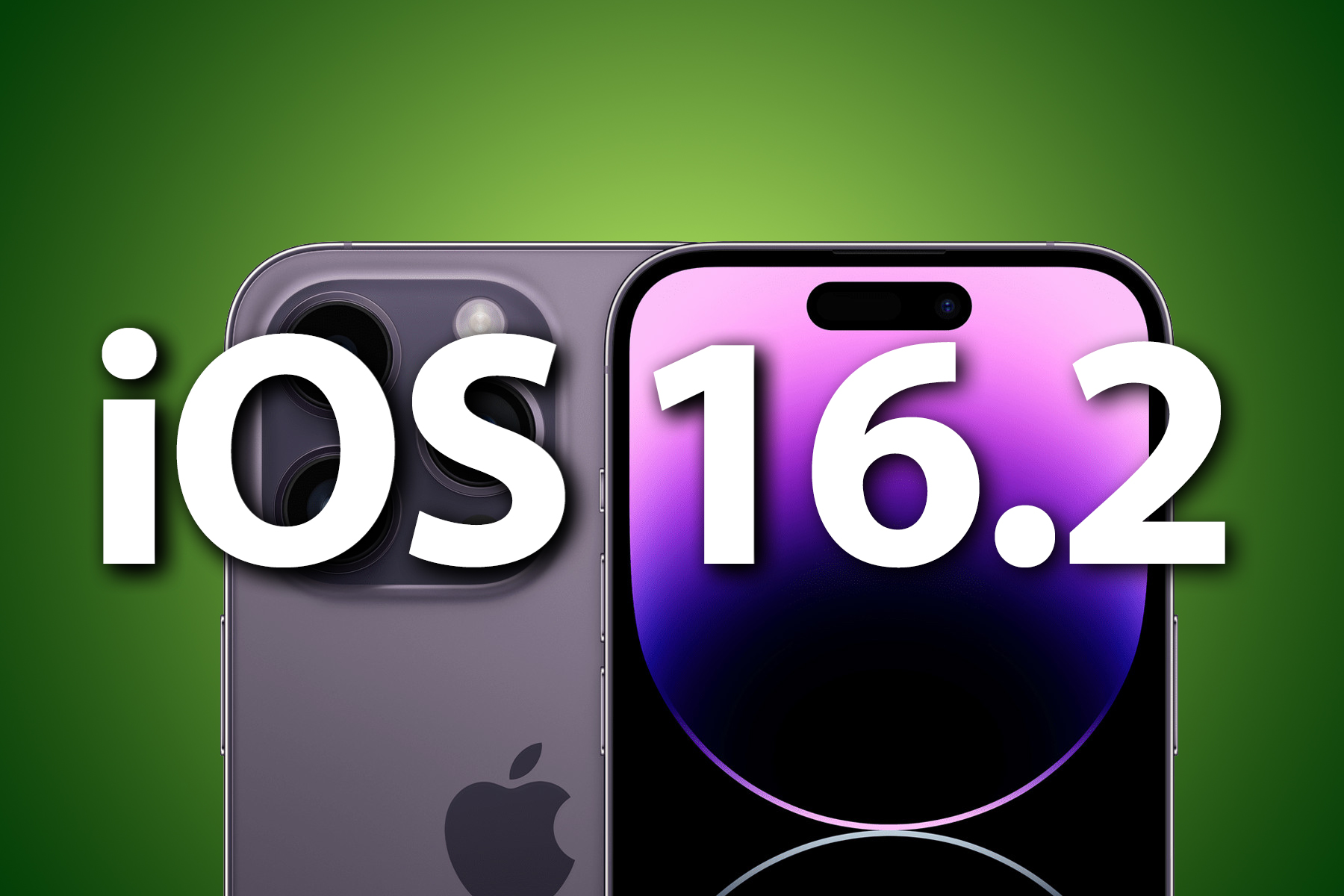 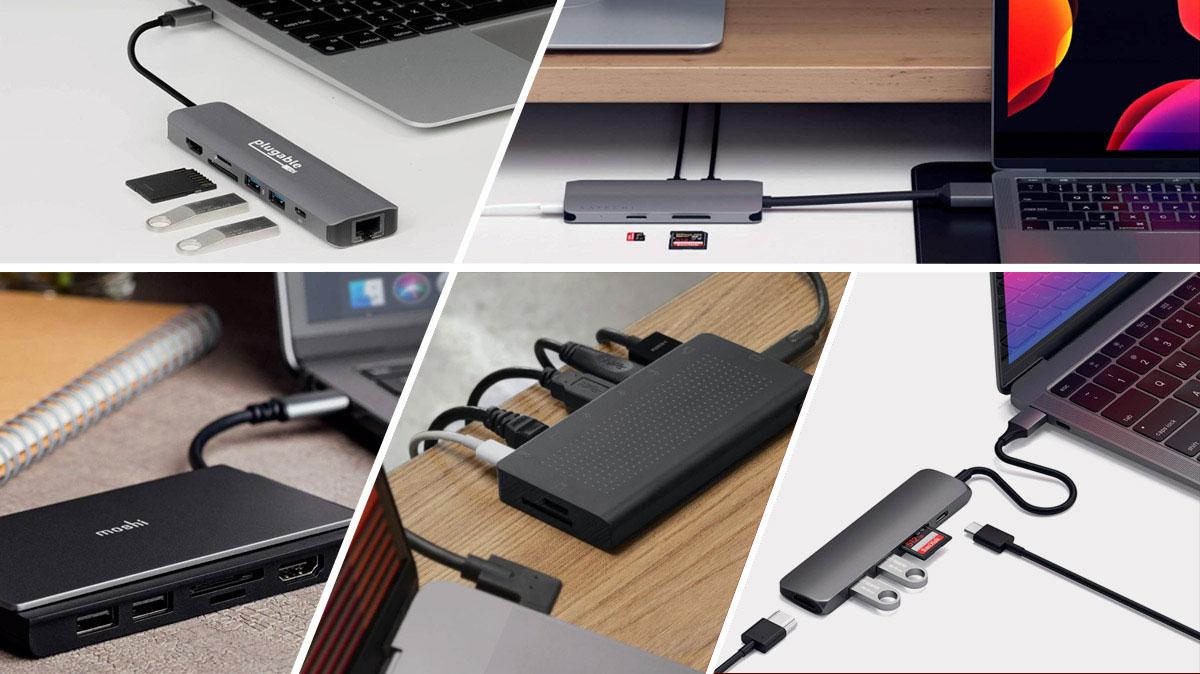