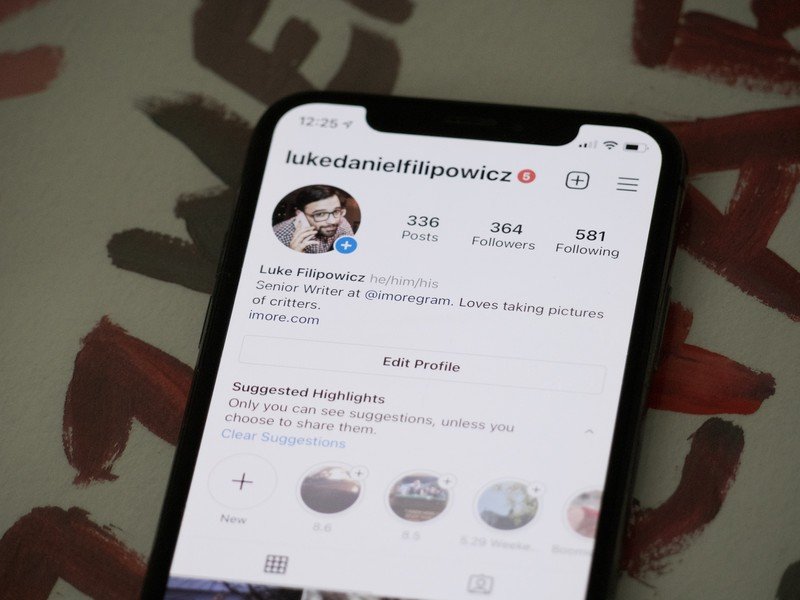 Instagram is testing a new interface that makes everything full-screen.

Instagram is testing a new change to the way people see photos and videos in their Feed, with everything now taking up much more of the screen.

The new look, which Meta CEO Mark Zuckerberg says is now being tested by some people but not the wider Instagram community, makes images and video appear full-screen, just as they might in another app that does something very similar — TikTok.

Zuck says that “photos are still an important part of Instagram, and we’re working on ways to improve the way they show up in a full-screen Feed.” The new interface is similar to one that Instagram had already been testing, although it does appear to be slightly tweaked — there is no white space as was the case previously.

Instagram also told TechCrunch that it will be making changes to the way the navigation bar works, again by testing things with a limited number of users. That means that we could see the Compose button moved back to where it once lived, although that remains to be seen.

The company said it will also use this experiment to try out changes to the navigation bar at the bottom of the Instagram app, where it will soon add shortcuts for creating a post and accessing messages.

There is no indication of how many people are involved in Instagram’s testing, nor when or even if we can expect this new look to be rolled out to everyone across the entire userbase, unfortunately.

Instagram has long been one of the best iPhone apps for sharing photos and videos, but the app has come under fire for an increased focus on the latter as it seeks to ensure it can compete with TikTok. This latest test suggests it might be leaning back towards photos once again.