Technology is always moving forward, and sometimes in order to move on to the next great thing, some devices are going to be left out. In Apple’s case, some new features revealed for macOS 13 Ventura and iPadOS 16 won’t be available on older Macs and iPads because those features require the technology used in Apple’s M1 and M2 chips. S if you have an Intel Mac or an A-series iPad, you won’t able to use these features in the fall:

The following features will not work on Intel-based Macs and require a Mac that running an M1 or M2 SoC:

Announced back in May, Live Captions rely on the Neural Engine in Apple’s M-series chips to create real-time captions during phone calls, FaceTime conversations, and video conferences.

While using dictation in Ventura, you’ll be able to insert emojis, but only if you’re using a Mac with an M1 or M2 processor. This also requires speech models to be downloaded, and it works with Cantonese, English, French, German, Japanese, Mandarin Chinese, and Spanish.

If you have a 12.9-inch iPad with Liquid Retina display, you can connect it to your M-series Mac and use it as a reference display, which means the iPad can use color palettes for specific purposes, such as video production, print, and web design.

Stage Manager is easily the most anticipated new feature coming this fall, but precious few devices will be able to use it. Here’s why, according to Apple: “Stage Manager is a fully integrated experience that provides an all-new windowing experience that is incredibly fast and responsive and allows users to run 8 apps simultaneously across iPad and an external display with up to 6K resolution. Delivering this experience with the immediacy users expect from iPad’s touch-first experience requires large internal memory, incredibly fast storage, and flexible external display I/O, all of which are delivered by iPads with the M1 chip.”

The new external display support in iPadOS 16 doesn’t just mirror the iPad, it expands the workspace. But if you have an M1 iPad, you can connect a display and use resolutions up to 6K, and well as drag and drop between the iPad and the apps running on the external display.

The 12.9-inch iPad Pro with Liquid Retina display can be set to display difference reference mode colors for use with video production, web and print design, and more. Also, as mentioned above, this iPad is the only one that can be used as a reference mode display with a M-series Mac.

iPadOS 16 has a few other features that won’t run on every iPad. Here’s the lowdown. 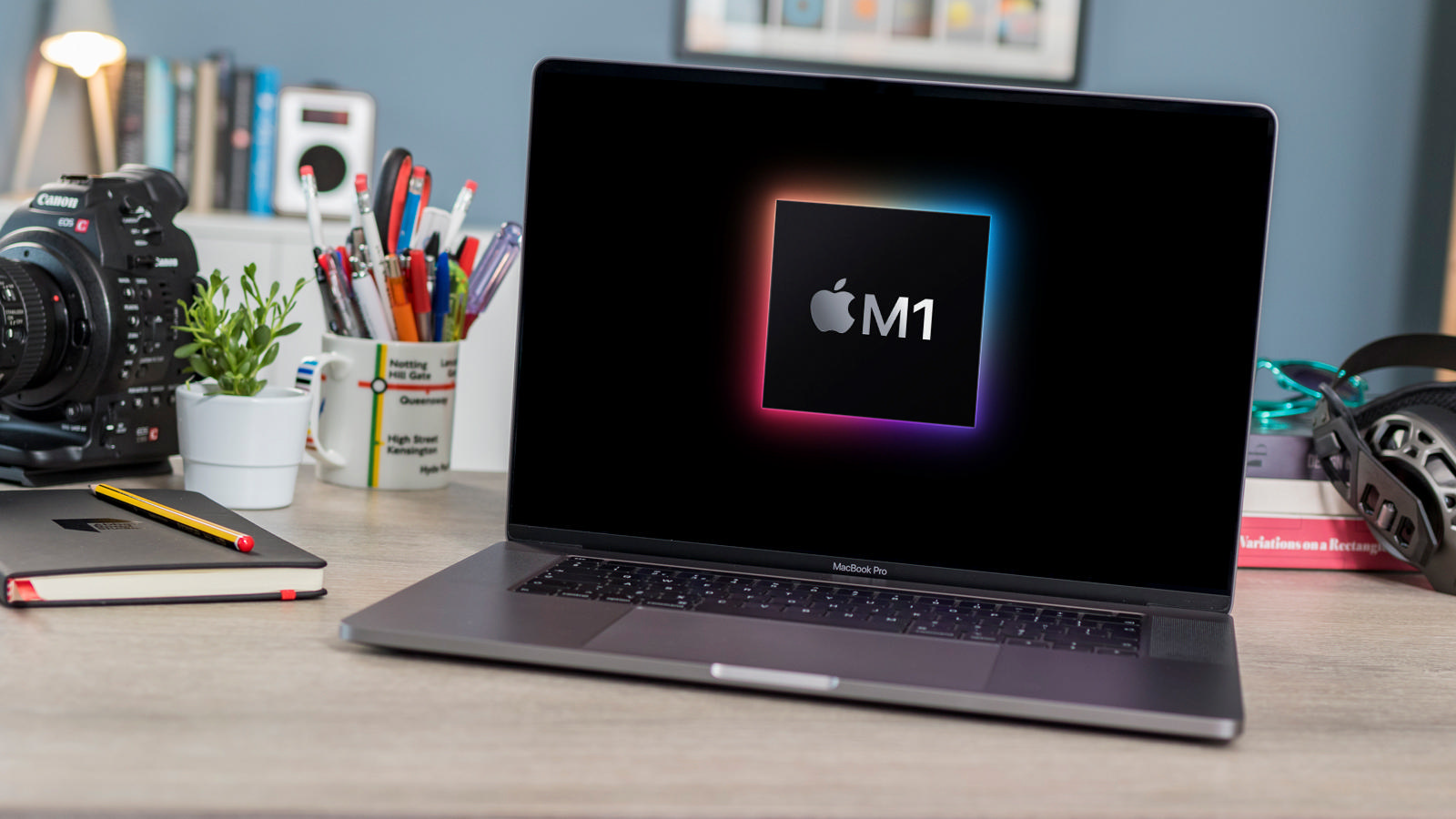