Apple’s Contacts app doesn’t sound like the most vital part of iOS, but behind the scenes it powers a huge amount of what makes iPhones useful. 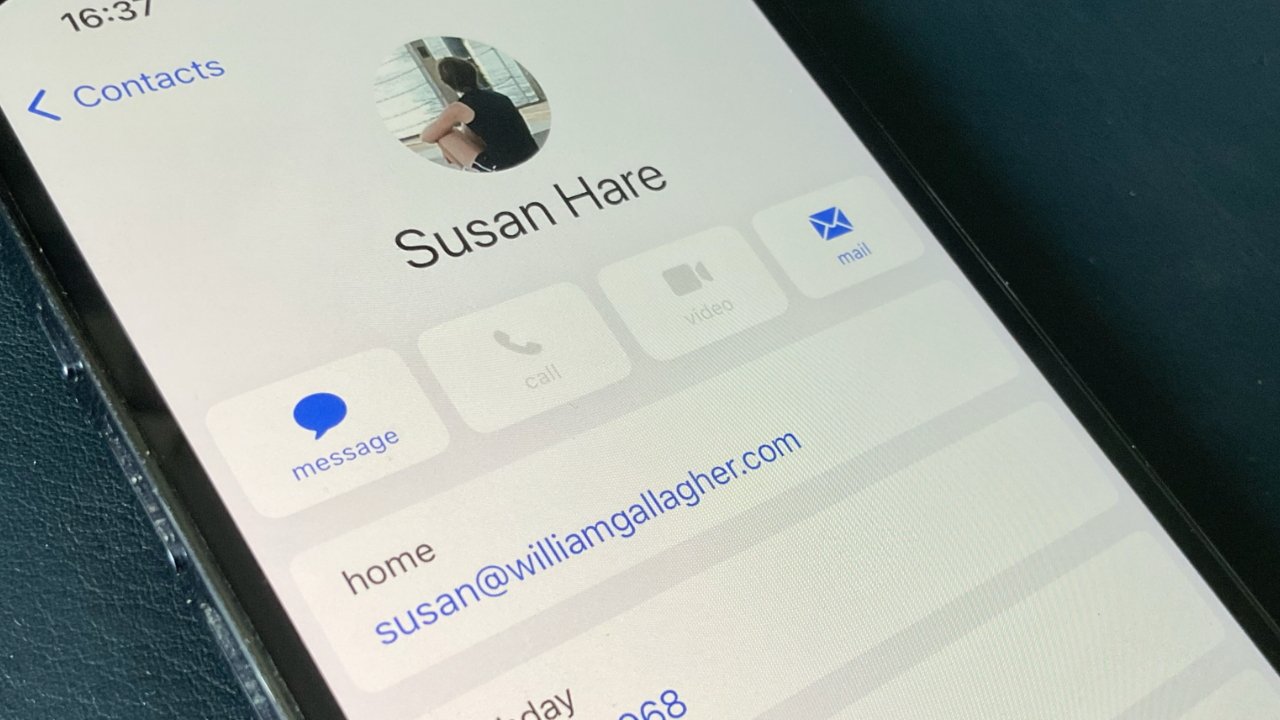 It’s true that you literally do not need Apple’s Contacts app. Not because there are third-party alternatives like Cardhop, and not even because — for historical reasons — the Phone app duplicates its features.You can remove the Contacts app, and if you did that now — and could also remove the Phone app — you would still have all your old contacts. They would autocomplete as you went to message someone.