Update 2/2/22: Added instructions on how to save Wordle to a Mac as an offline, pre-New Your Times game.

People are going crazy over Wordle, the simple word game created by Josh Wardle. Wardle published the game on the web and told the New York Times that since it was a “labor of love,” he’s not interested in creating an app version of it. Wordle is easily accessible on the web, but the Wordle copycats that came out on the App Store and were eventually taken down by Apple show that there is a demand for an app version.

There is a way to get the Wordle by Josh Wardle “app”—it involves using a feature that’s long been in iOS, save a web page to your home screen. It’s really easy to make, and once you do, the Wordle icon will appear on your Home Screen and App Library and function just like an app.

One caveat about creating the Wordle web app: if you’ve already been playing via Safari, your current streak won’t carry over to the web app, just as if you started playing on a new device. So you’ll have to start a new streak.

The New York Times announced that it has bought Wordle from Josh Wardle, who was paid “in the low seven figures.” Wordle will join The Times’ various subscription services and apps, including The New York Times Crossword app that is free but offers in-app purchases. The Times article states that Wordle “would initially remain free to new and existing players,” and The Times’ press release states that, “At the time it moves to The New York Times, Wordle will be free to play for new and existing players, and no changes will be made to its gameplay.” In his statement to the media, Wardle said, “When the game moves to the NYT site, it will be free to play for everyone, and I am working with them to make sure your wins and streaks will be preserved.” So it remains to be seen if Wordle will continue to be free in the long run.

How to save Wordle as an “app”

When you’re ready to play (or when you can, since there’s only one Wordle game per day), you can just tap the green “W” icon on your Home Screen and the game will launch. Good luck!

It’s not just Wordle, the App Store is a total mess: How scams, knockoffs, ripoffs, and fake reviews show how badly Apple needs to clean things up

How to load a new game

If you launch the Wordle web app on a new day and a new game didn’t load, try relaunching the app. Don’t worry about your streak—it will be maintained.

How to save Wordle as an offline, pre-New York Times game

With the sale to The New York Times, it’s unclear if Wordle will eventually stop being free to play. The Times said Wordle “would initially remain free to new and existing players,” which probably means it’s going to have a price to play in the near future. But, as Motherboard points out, you can save Wordle as it is right now before it becomes part of the NYT’s apps and services.

Wordle runs in a browser and the game’s code is essentially within the webpage itself—it’s not pinging a server or needs to access anything online. So you can save the Wordle website on your Mac and play it from there instead of on the web. Here’s how to save it on a Mac in Safari.

Opening the file: When you first open the file to play the game, you may get a warning that says the file can’t be opened because macOS can’t verify that the file is malware-free. To open the file, right-click it and select Open. Instead of the malware warning, you’ll need to confirm that you really want to open the file. Click Open and you should be good to go.

All the words that Wordle uses are in the actual file, and there are over 2,000 words. Since Wordle is played once a day, you should have over six years’ worth of games if you play daily. However, if you’ve been playing online and decide to play this way, your streak will end and you’ll have to start a new one.

For the iPhone and iPad, there is a problem we’re trying to figure out. When we save Wordle as a Web Archive and try to open it, all we get is a blank page. Once we figure it out, we’ll update this article with instructions.

How to play past Wordles

Wordle has only one game per day and each day is numbered. For example, Wordle on January 27 is game number 222. Wordle itself doesn’t have a way to play past editions, but as Lifehacker reports, there is a site that allows you to access past Wordles.

Created by Devang Thakkar, the Wordle Archive lets you play old Wordle editions. The site provides buttons so you can access a specific puzzle—you can even replay Wordles you have already solved.

If you really love the Wordle Archive, you can make it an “app” on your iPhone and iPad, which would give you quick and easy access to the game. Just open the Wordle Archive in Safari, and then follow the same instructions as how to save Wordle as an “app” at the top of this article.

How to cheat at Wordle

No, we’re not advocates for cheating in a game that we enjoy, but maybe you just need a little help. Or maybe you’re tired of seeing Wordle scores on social media and you want to post a few “high” scores of your own to get back at them. Whatever your reason, we’re not here to judge, we’re just here to direct you to an article and video by our sister publication, PCWorld, on how to cheat at Wordle.

This Google Easter egg will make you smile. All you need to do is type “Wordle” into the Google search field (or the address field on your iPhone or Mac if you have Google set as your search engine) and press Return. The Google logo at the top will turn into a mini Wordle in tribute to the game. It’s cute, so check it out! 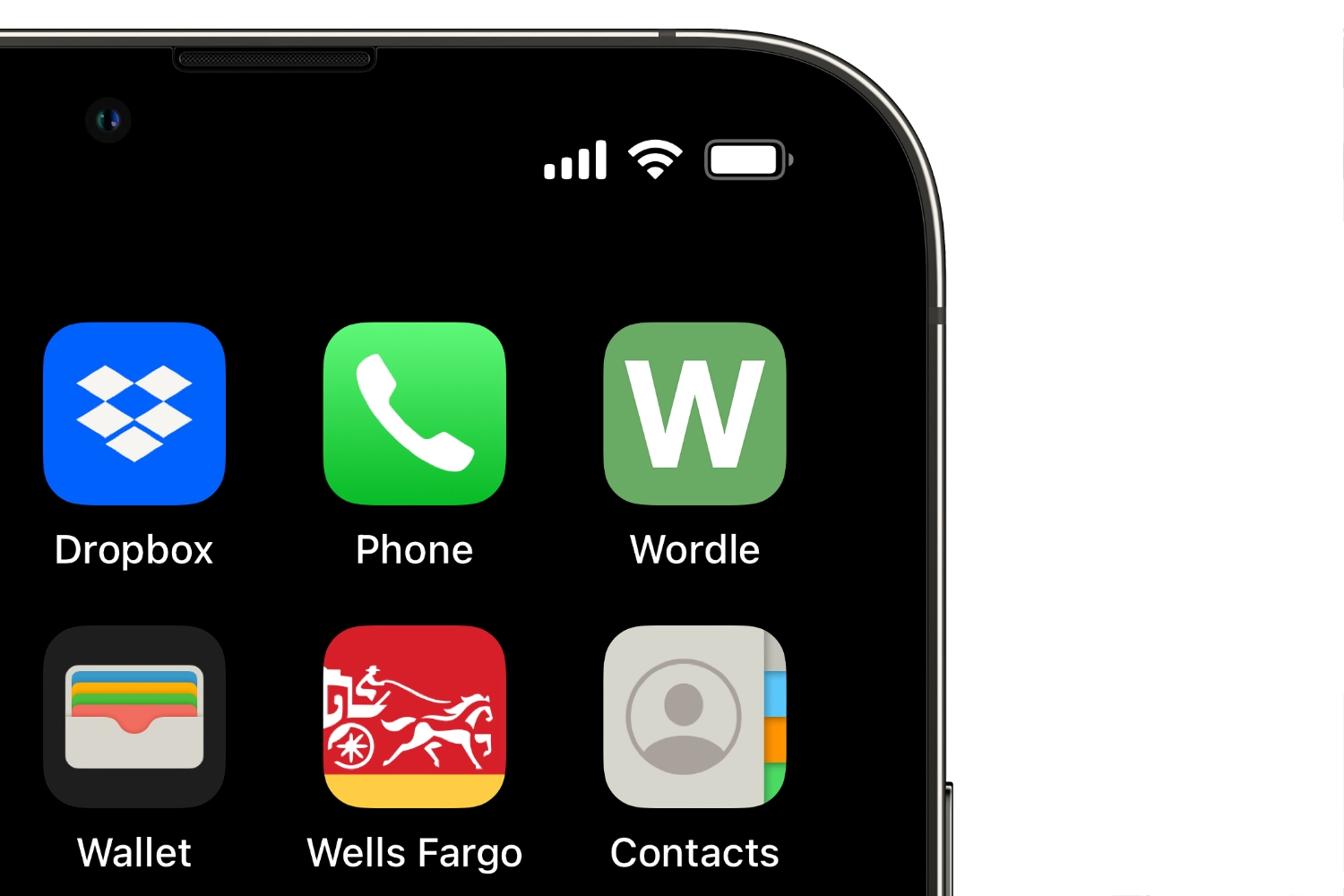