At Apple’s recent WWDC 2022 event, one of the most eye-catching features announced for iOS 16 was the ability to either edit or recall messages that have already been sent. Not only could this save you embarrassment when calling a work colleague an accidentally amorous name, but could also give you a way out if you send the wrong person the wrong message. Here’s a quick guide on how to edit or recall sent messages on iPhone.

As these features are exclusive to iOS 16, you’ll need to have that running on your iPhone before you can retrieve errant missives. With iOS 16 set to release in the fall (probably September), you may have a wait a while before being able to save your blushes.

Assuming you’re happy to run with software that isn’t quite finished, however, then there’s always the option to sign up to the Apple Beta Software Program, which will allow you to run the beta version of iOS 16 a good while before it’s available to the general public.

How to unsend a message on iPhone

To recall a message, tap and hold on the text bubble until you see the options menu appear. Select Undo Send and the message will be deleted from the recipient’s feed as well as yours.

One thing to note, though, is that you can only use this feature for up to 15 minutes after the message was sent. Apple says that should you want to recover a message deleted in this way, you can do so up to 30 days from the time when it was unsent.

If you find that you’ve sent a message that’s got an embarrassing misspelt word or which autocorrect has changed to something inappropriate, all is not lost. The new Edit feature in iOS 16 can be a lifesaver.

Simply tap on the sent message and wait for the options menu to appear, just like with the Undo Send feature above. The one you’re after this time is Edit. Tap this and you’ll be able to interact with the text in the message.

Highlight the unwanted word or words, replace them with what you meant to say, and the text will be corrected. For full disclosure there will be a notification under the bubble that says Delivered – Edited, but the recipient will not be told what was in the initial text.

One thing to note: as with unsending messages, you can only edit a message within 15 minutes of sending it. Later than that and you’ll just have to prepare your apologies or excuses.

To see more of the useful capabilities you can expect in the next iteration of the iPhone operating system, read our guide to the top new iOS 16 features coming to your iPhone this fall, as well as 12 cool little iOS 16 features you probably missed. 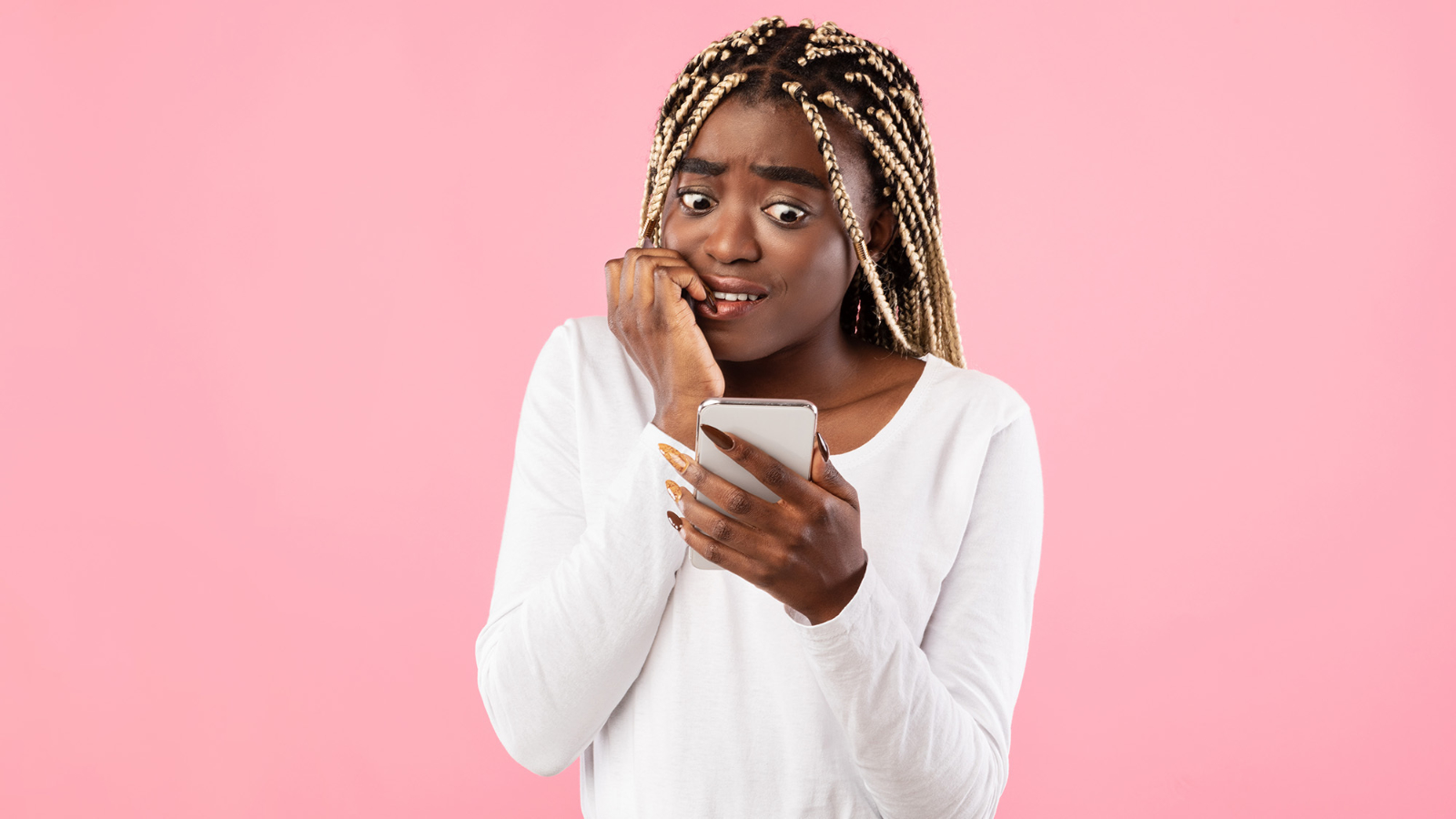