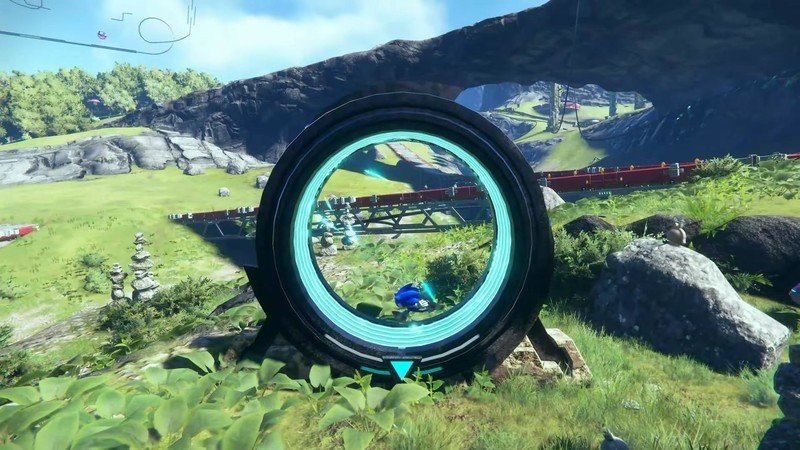 The company behind what most would perceive as the first ever video game “Console Wars”, SEGA, has been hinting at a new project being announced for quite some time now. Some thought of a new Sonic game, since it’s been a while since the last release in the series, which was Sonic Forces in 2017.

A trailer for the upcoming 3D Sonic game, Sonic Frontiers, was unveiled on social media today. You can see the trailer below:

The trailer is part of the IGN First campaign, in which the video games media outlet IGN will cover specific games like Sonic Frontiers throughout June. Viewers can see Sonic traveling across a vast open-world landscape, with rails and platforms scattered throughout the sky. Sonic can be seen running within a wheel of sorts, presumably to do a scan of the surrounding environment. There are colossal boss fights to be conquered, and tons of gold rings to collect — it wouldn’t be a Sonic the Hedgehog game without them! 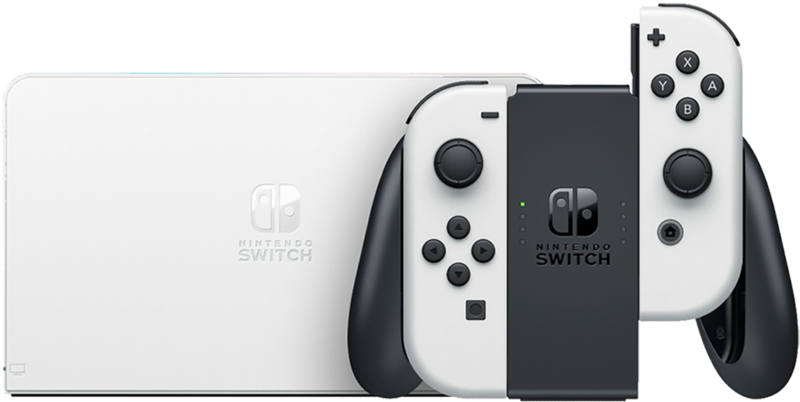 A new and improved Nintendo Switch

The newest member of the Nintendo Switch family is the OLED model, which incorporates new and improved features to the system including a larger OLED display, a more stable kickstand for tabletop play, a LAN port, and an upgraded 64GB of internal storage. It’s the classic Nintendo Switch, but better.