It’s been strongly rumored for a while now that the launch of the iPhone 14 Pro this fall will finally see Apple’s smartphone line gain the always-on screen functionality that’s been available on Android for years. But a discovery in the wallpapers in iOS 16 means we now know how that feature will behave—and it’s looking like Apple is taking it up a notch.

After browsing through the internal files of iOS 16’s fourth beta, 9to5Mac was able to recreate the way wallpapers will transition between normal and “Sleep” modes on the iPhone 14 Pro. Whereas Android devices with always-on displays tend to switch off wallpapers entirely in their idle version and show a black background, the 14 Pro will do something a little more fun, and far more Apple.

As it did for the many faces available on the Apple Watch (which gained always-on functionality with the launch of the Series 5 in 2019), it seems Apple will painstakingly create custom Sleep versions of each wallpaper with muted colours and lower brightness, so that they consume less power. There will also be less animation and fewer on-screen elements: just the clock and a few widgets, perhaps.

Of course, the full bright colours and icons of your usual lock or home screen will return the moment you tap the screen or press the power button, as they do on the Apple Watch.

Although these behaviors have been discovered in iOS 16, it’s worth reiterating that they won’t be available to the many current devices that will be able to install that operating system. The always-on display function is one of several new features that will be exclusive to the iPhone 14 Pro and Pro Max; even the new iPhone 14 will be excluded.

For the latest rumors about this fall’s launch, check out our regularly updated iPhone 14 guide. And if you can’t wait until September, browse our guide to the best iPhone deals and make sure you get the lowest possible price on the current range. 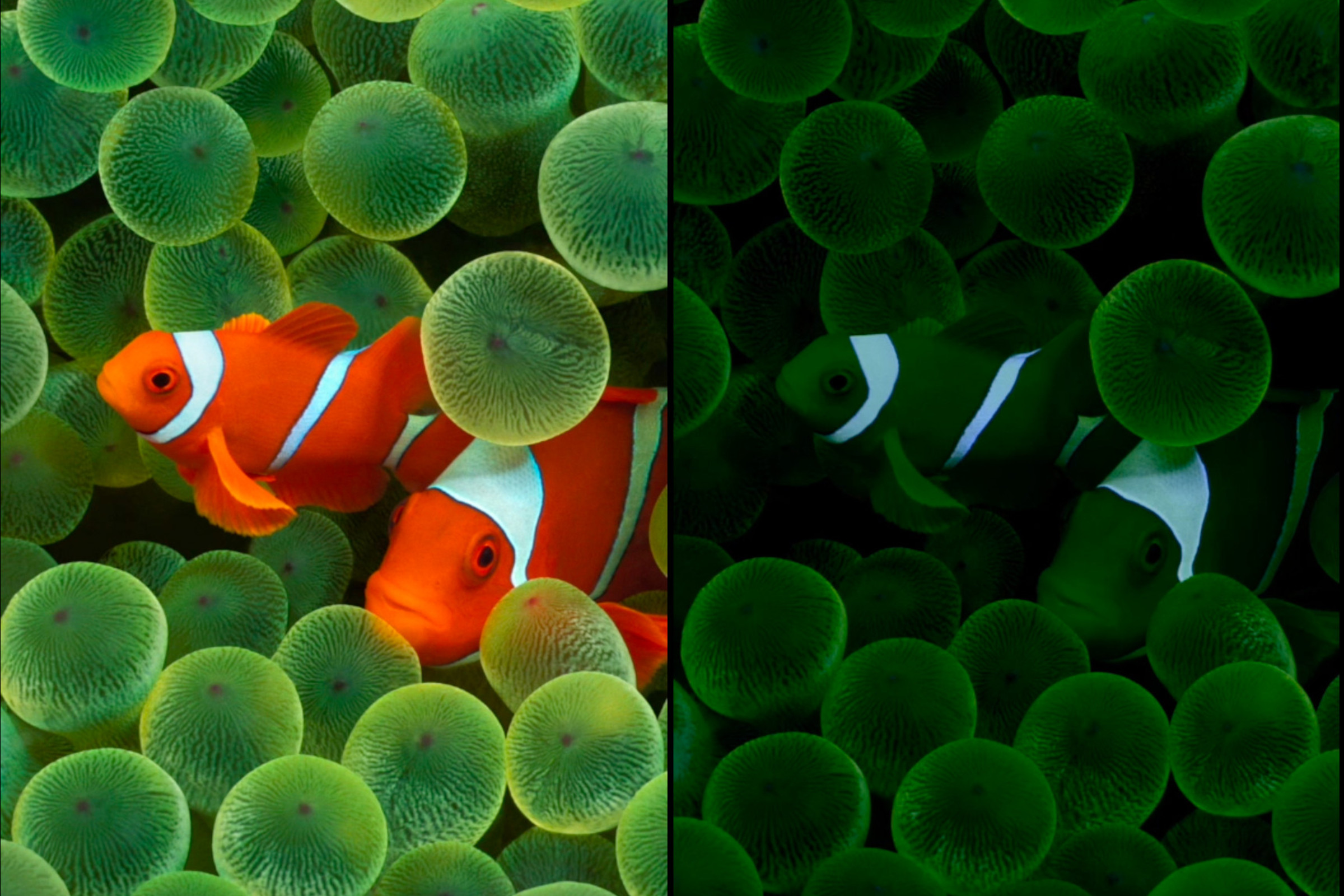