If you’re on the public beta, look for these actions in Shortcuts — there’s a lot of new functionality to work with.

If you’re installing the public beta, developer beta, or just curious about the new features for Shortcuts coming to iOS 16, you’ll be glad to know that Apple added 46 new actions that add deeper access and advanced functionality to the Shortcuts ecosystem.

The main set of actions for Shortcuts focuses on Notes, Voice Memos, and Safari, plus Shortcuts itself. Additionally, Apple added new actions for Clock, Files, and Parked Cars, plus more for features like Focus Filters, Background Removal, and Personal Hotspot, and PDFs.

Here’s the full list of what’s new (so far) in the public betas:

As part of the iOS 16 update, Apple focused its efforts on improving the base functionality in Shortcuts for its Notes, Voice Memos, Mail, Books, and Safari apps.

Each app added more advanced functionality for opening sections of the app, retrieving and interacting with the data from the app, and even controlling the app’s interface itself. 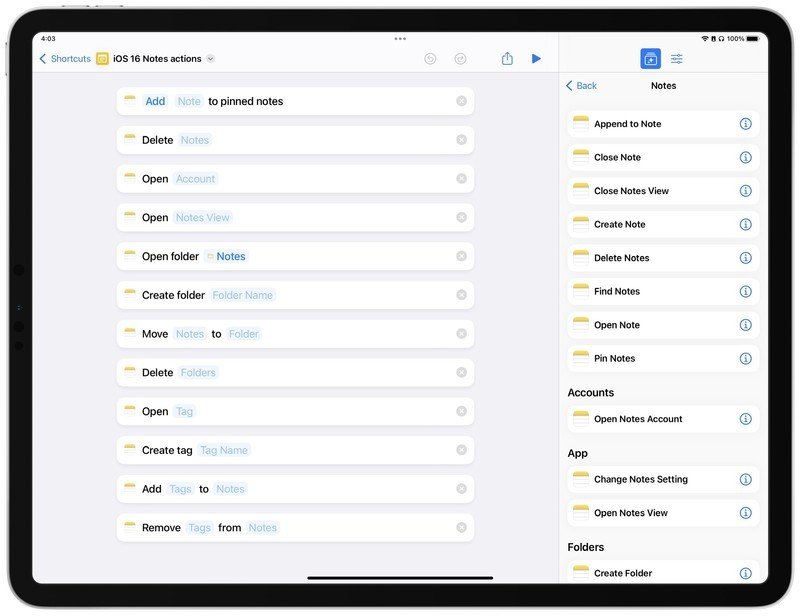 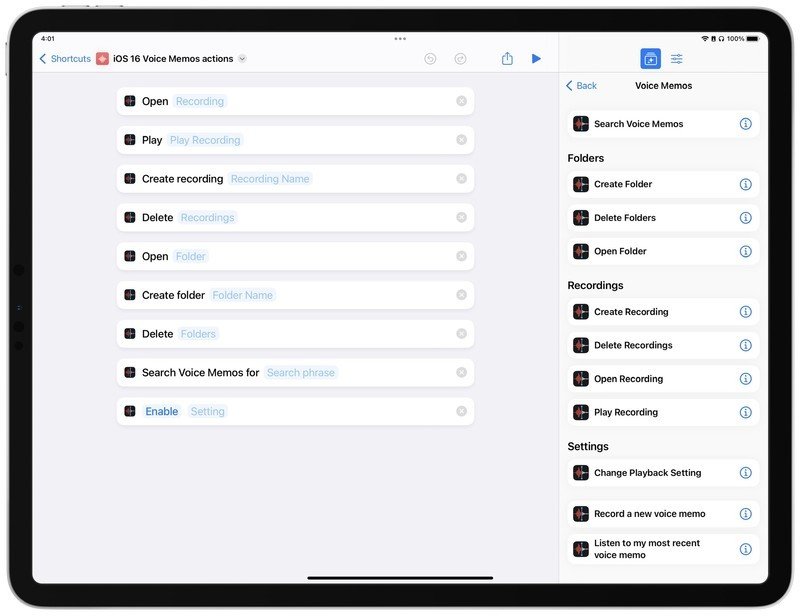 For Voice Memos, these are now expanded upon the previous set of two: 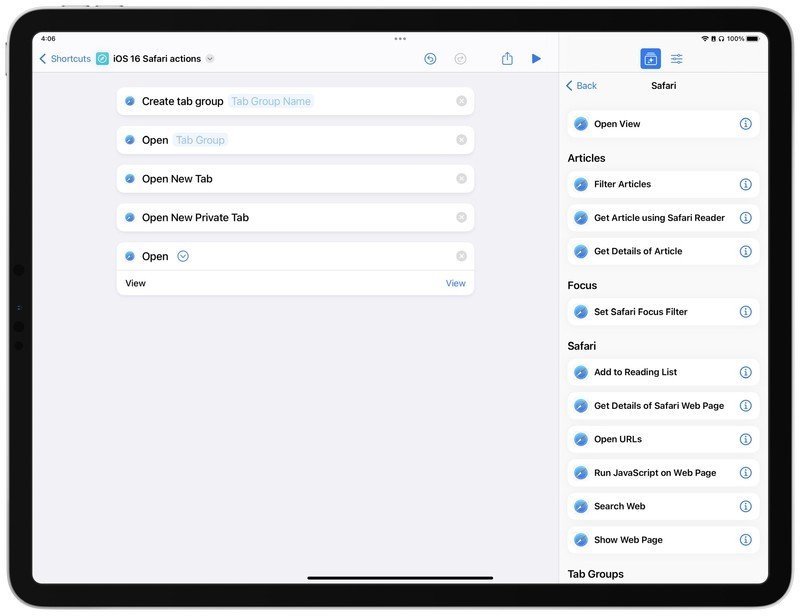 Safari‘s set of Reader actions now work on macOS, and the app also gained the following: 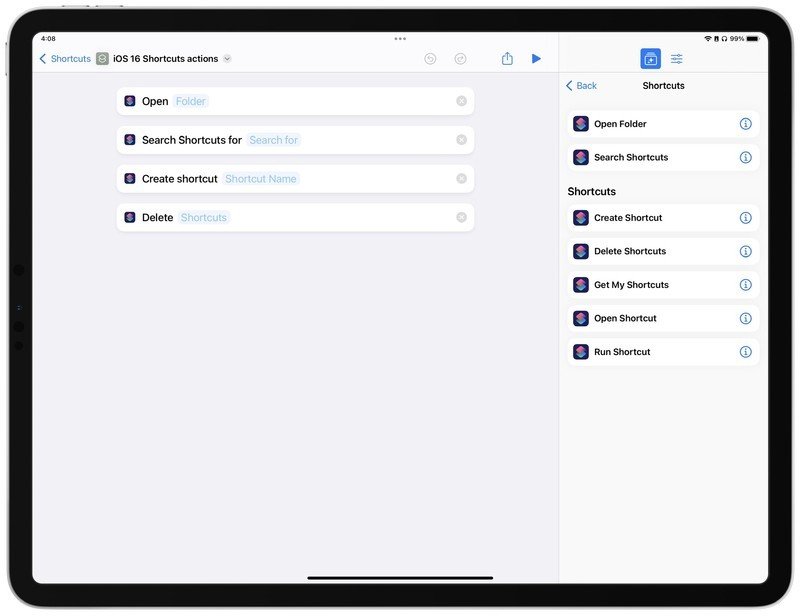 Shortcuts itself also received a handful of new actions for automating deeper experiences with the app:

Beyond the primary apps, Apple also added actions for a handful of functions in their first-party apps, plus a set for various system features that can now be automated. 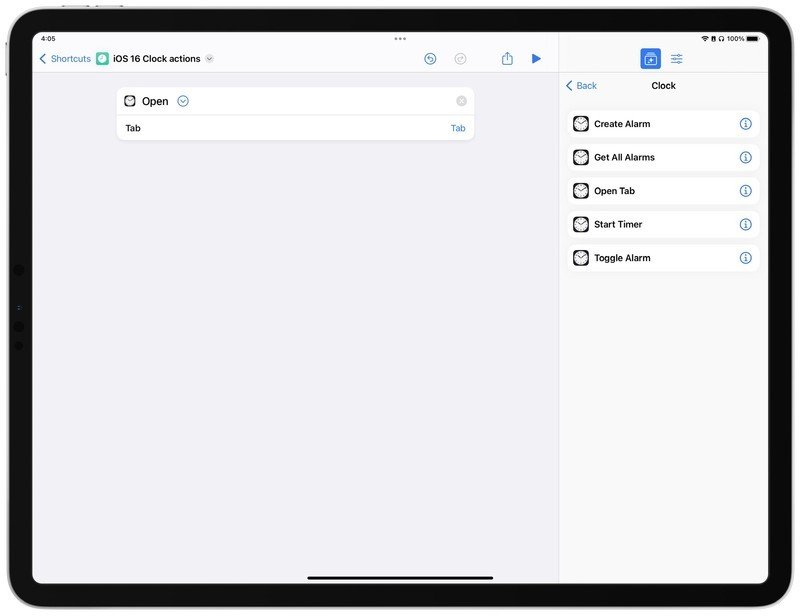 For the Clock app, Apple added a simple Open Tab that lets you open to the World Clock, Alarm, Stopwatch, or Timer. 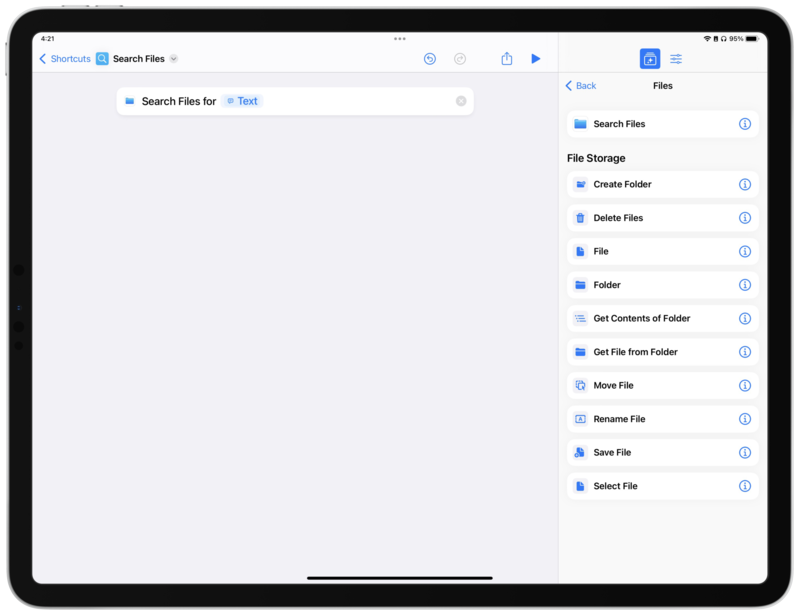 For the Files app on iPhone and iPad, a new Search Files action was added so you can automate your queries into the app’s interface. 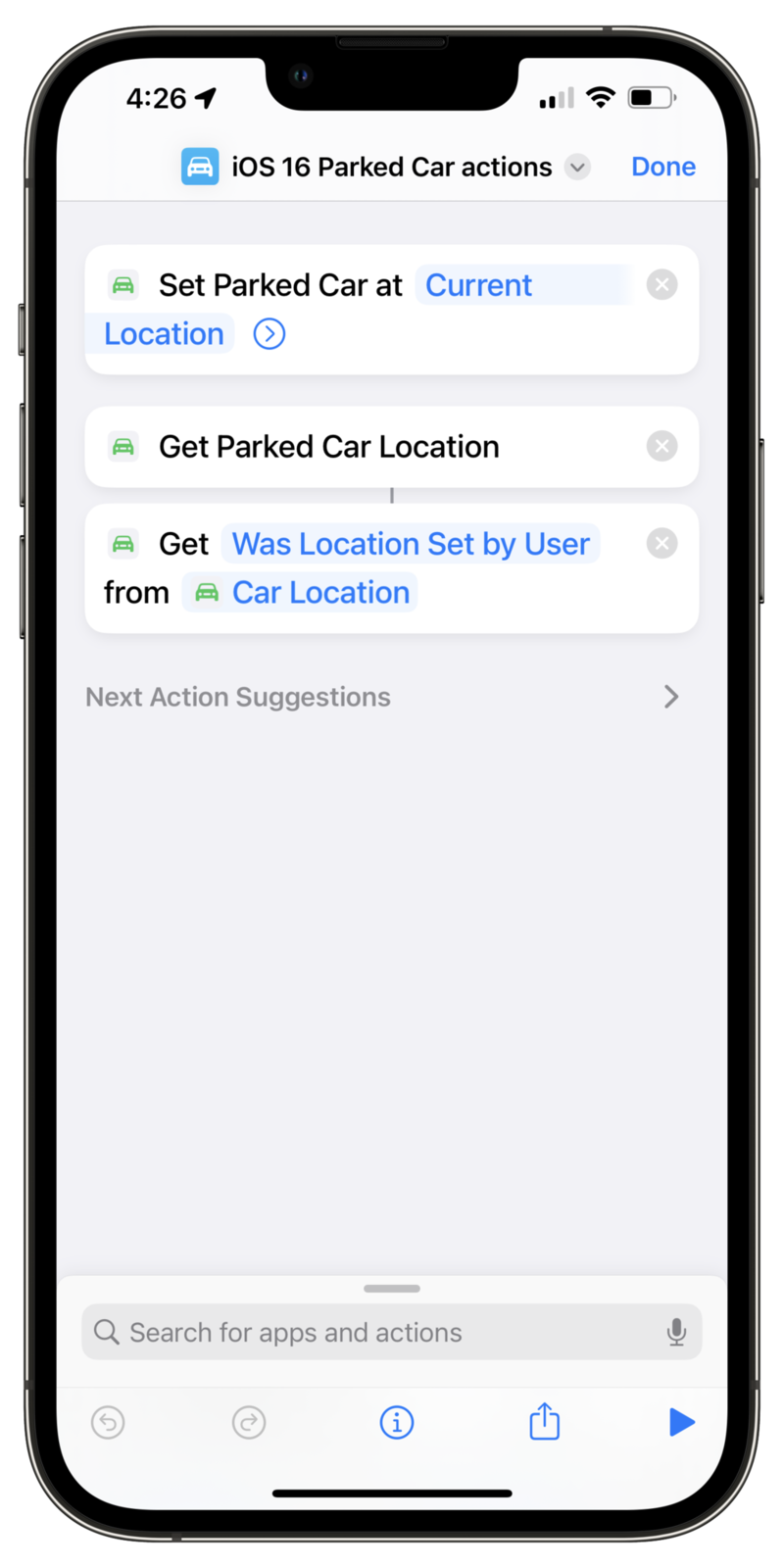 A unique set of actions were added for the Parked Car functionality in Apple Maps, which previously only worked via CarPlay connections — these shortcuts work great with your best iPhone: 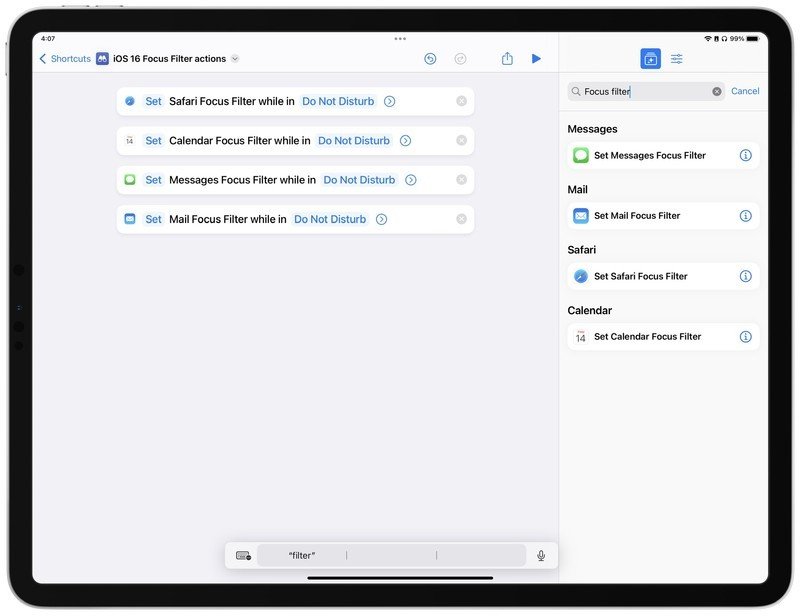 Focus Filters, a new feature of iOS 16, can also be activated or changed across four supported apps: 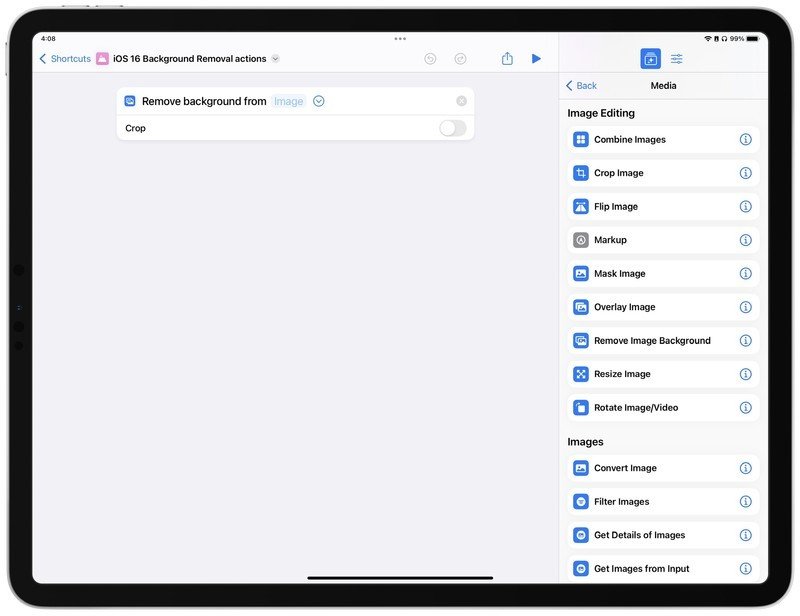 The new Background Removal feature of iOS 16 is also supported with the new Remove Background action, which brings the powerful functionality right into the user’s automation workflows. 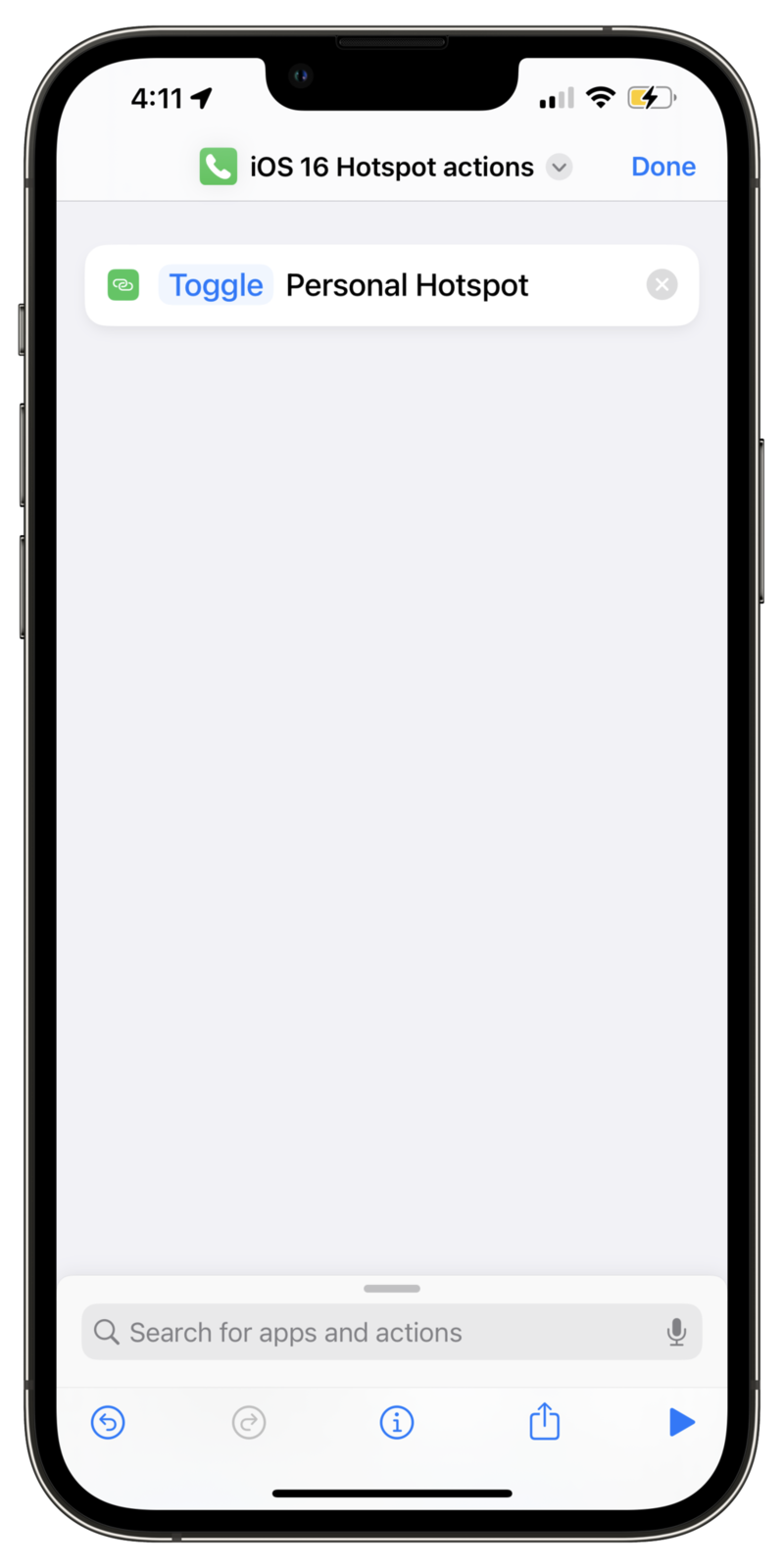 The Personal Hotspot available for cellular devices can also be automated with Set Personal Hotspot, making it easy to connect and disconnect when you don’t have a WiFi setup.

And finally, Apple added onto the PDF actions from iOS 15 with a new Optimize File Size of PDF action that makes sure your documents don’t get excessively large when generated with Shortcuts.

With Shortcuts, life is easier

Apple provided the full list of feature changes to one of the developers who attended the Q&A sessions at WWDC ’22, which was posted online on Reddit after the event, so make sure to check out the list of bug fixes for the smaller changes as well.

Included in that list are new actions for Books, Mail, and Reminders as well — however, those are not functioning in the first public beta. Once those are fixed in future betas, we’ll cover them as well.

Until then, read up on how Apple is trying to fix Siri with App Shortcuts.