While the Nintendo Switch Lite is geared mostly for handheld mode, there are still a few benefits to getting some external controllers for it!

The Nintendo Switch Lite is just one iteration of the highly popular handheld console hybrid from Nintendo, except the Lite focuses only on the handheld part. It looks like the original Switch, but in a smaller, more compact form factor, and the Joy-Cons are built-in and not removable. It also doesn’t let you play your games on the TV in Docked mode, so it’s great for those who prefer to game on-the-go. 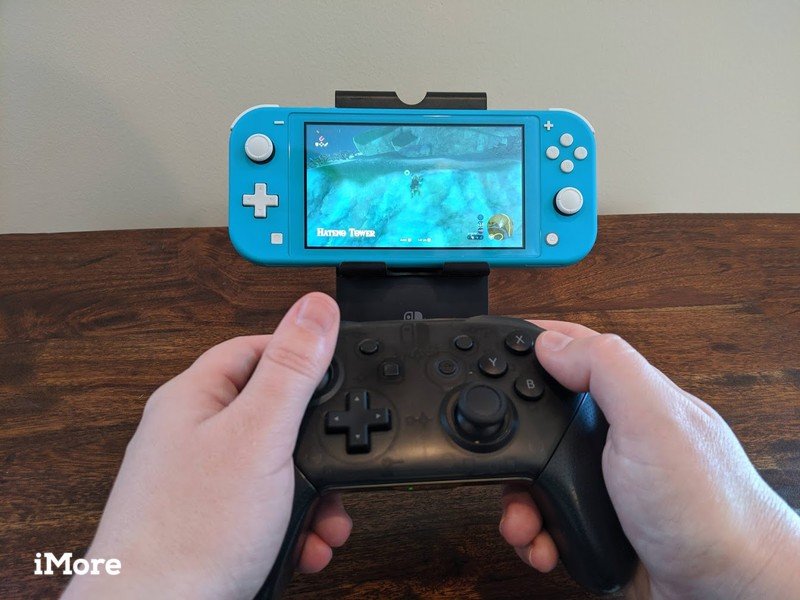 Whether you are playing some Super Smash Bros. Ultimate, The Legend of Zelda: Breath of the Wild, or third-party games like Diablo 3: Eternal Collection, everything just feels better to play with a Pro Controller.

First off, coming as someone who has spent hours playing games with the original Switch Joy-Cons and the Pro Controller, the Pro Controller just feels a lot better to hold than Joy-Cons while attached to the system. The Pro Controller is more ergonomic and will not cause your hands to cramp up after extended gaming sessions. It also feels similar to other console controllers like the Xbox One S and DualShock 4 controllers, so it has that “pro” feeling.

The Pro Controller also has all of the features built-in, like HD Rumble, motion controls, and amiibo functionality. The battery life is pretty good at around 40 hours, and it’s wireless, giving you freedom from cables. 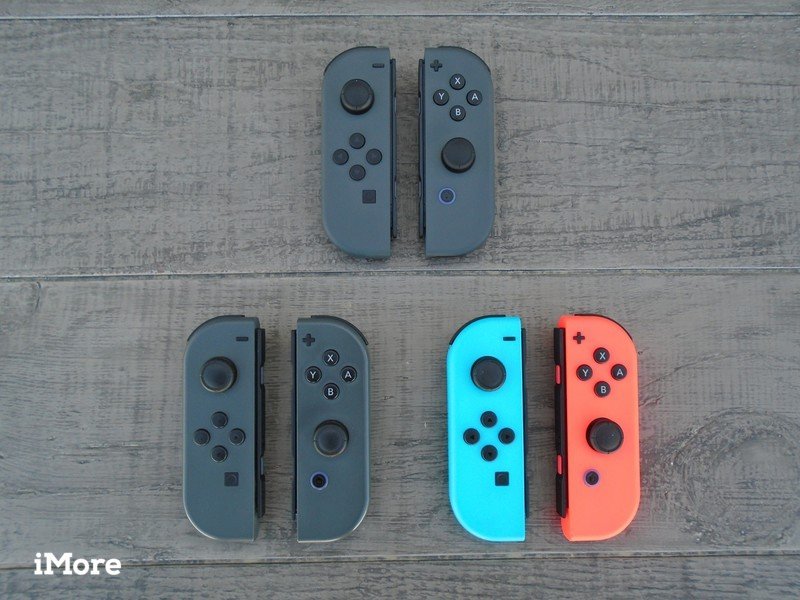 With such a rapidly growing collection of games available, you’re bound to pick up some titles that are actually more fun with others (i.e., Super Smash Bros. Ultimate). And if you want your friends to play games with you, then how do you expect to do that if they don’t have a controller?

Having separate pairs of Joy-Cons available means that you can play together with at least one other person since each half of a Joy-Con pair can be used as a controller for local multiplayer games.

Another reason to have separate Joy-Cons is to play games like Just Dance, which needs motion-controlled Joy-Cons since there is no camera like on Xbox One and PlayStation 4. However, you will also need a kind of stand to prop your Switch Lite up, since there is no built-in kickstand, and the smaller screen size may not be the best fit as a monitor. But you know, it’s possible to do.

Have backups for that drift 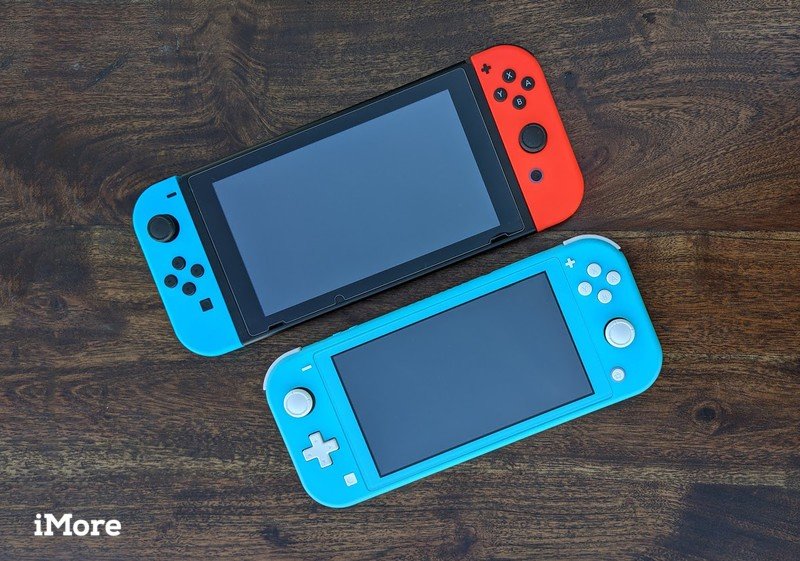 It’s been a well-known issue since the original Nintendo Switch from 2017, but the Switch Lite has been dragged into the Joy-Con drift mess. While the problem is not as widespread, it can happen with the Lite, and it’s definitely annoying when it does, especially since you cannot remove the built-in Joy-Cons.

While you could send in your Switch Lite for repairs (or try fixing it yourself), that would mean not having a Switch at all for a while, and c’mon, that’s just not acceptable. That’s why having some external controllers is a good idea, because if your built-in Joy-Cons experience drift, just use another controller for the time being to keep your sanity.

When you must have that HD Rumble or motion control 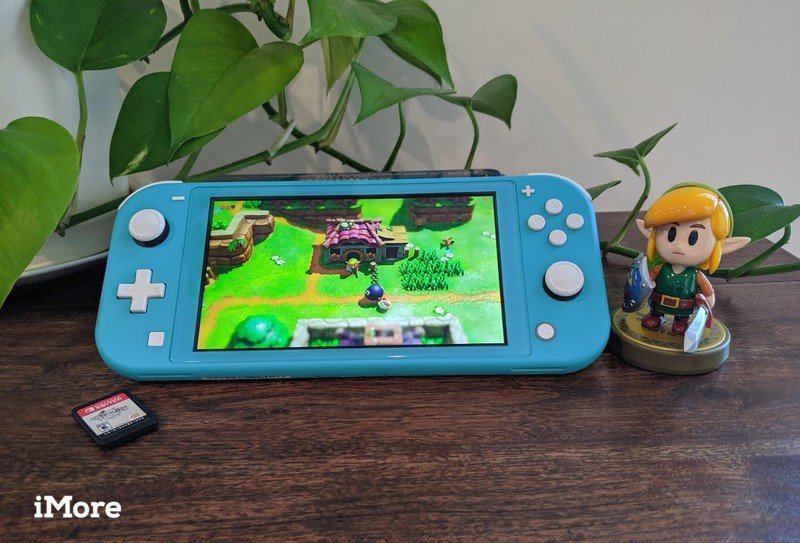 While not everyone wants to feel the rumbles in their games, some of us do. And if you’re one of those people, then you’ll be disappointed by the Switch Lite’s lack of HD Rumble in the integrated Joy-Cons. And since it doesn’t have HD Rumble, it doesn’t have the motion controls via IR Motion Cameras either, so you can’t do motion control in games like Mario Kart.

But if you get an external controller with HD Rumble and motion control support, such as the Pro Controller or Joy-Cons, then you will have that feature with your Switch Lite. It’s a minor detail, but it definitely adds to the multi-dimensional gaming experience that the Switch can offer.

Game on with the Switch Lite!

While the Nintendo Switch Lite is perfectly geared for gamers on-the-go, it still benefits from having external controllers. The only bad thing to consider is the additional cost of these controllers (around $70 each) and the fact that you need a stand to prop the Switch Lite up as there is no built-in kickstand like with the original Switch.

Despite that, the Switch Lite is great for handheld gamers who still want to play with friends every now and then. Our own Rebecca Spear gives the Switch Lite a glowing review, so consider it if you want a cheaper Switch and don’t plan on playing in Docked mode at all.

More joy for everyone 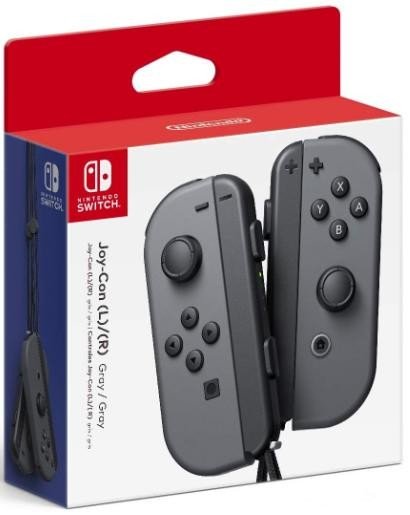 Each pair of Joy-Cons can act as two controllers, making it perfect for playing with a friend. It includes HD Rumble, motion controls, and NFC support for amiibo. 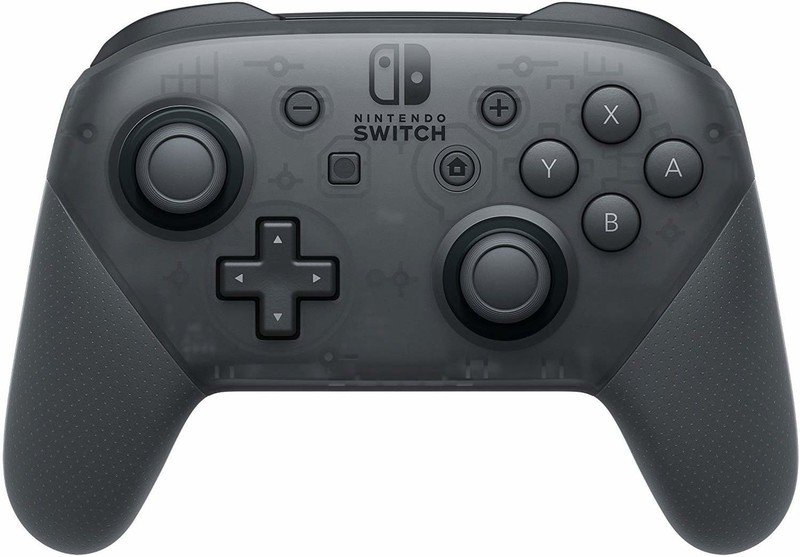 The Pro Controller is more ergonomic and comfortable than the Joy-Cons. They include HD Rumble, motion controls, amiibo support, have a battery life of around 40 hours, and charge via USB-C.