Even if you haven’t donned a Meta Quest headset and have experienced Mark Zuckerberg’s virtual world, it may not be too long before you can try out Apple’s own “metaverse.”

According to Bloomberg’s Mark Gurman, Apple’s work on its virtual reality/augmented reality (VR/AR) headset continues to move forward, and the company has posted job listings that offer a peek into what’s in store with its VR/AR project. In one listing, Apple is looking for someone to help build a 3D mixed reality world and Gurman concludes that this could be a sign that Apple is “working on a virtual environment that is similar to the metaverse,” though Apple likely won’t call it that.

While Apple’s headset has often been called a mixed-reality device, prior reports have mostly been about its AR functionality–how the things viewed in everyday life can be augmented with digital aspects, such as map directions. This is the first substantial report that Apple is also working on a virtual world where people can interact.

Another job listing hints at Apple’s intentions to create a video service for the headset that would feature “3D content that can be played in virtual reality.” Two years ago, Apple acquired  NextVR, which developed technology for producing and broadcasting VR events, and this along with the new job provides further insight into Apple’s intentions with the headset.

Apple’s headset could launch in 2023 in the $2,000 to $3,000 price range. As previously reported, Apple could use an M2 processor along with ten cameras and high-resolution displays. It will run its own operating system, which could be called realityOS, and Apple has filed patents for “Reality One” and “Reality Pro,” which could end up being the names for the headset. 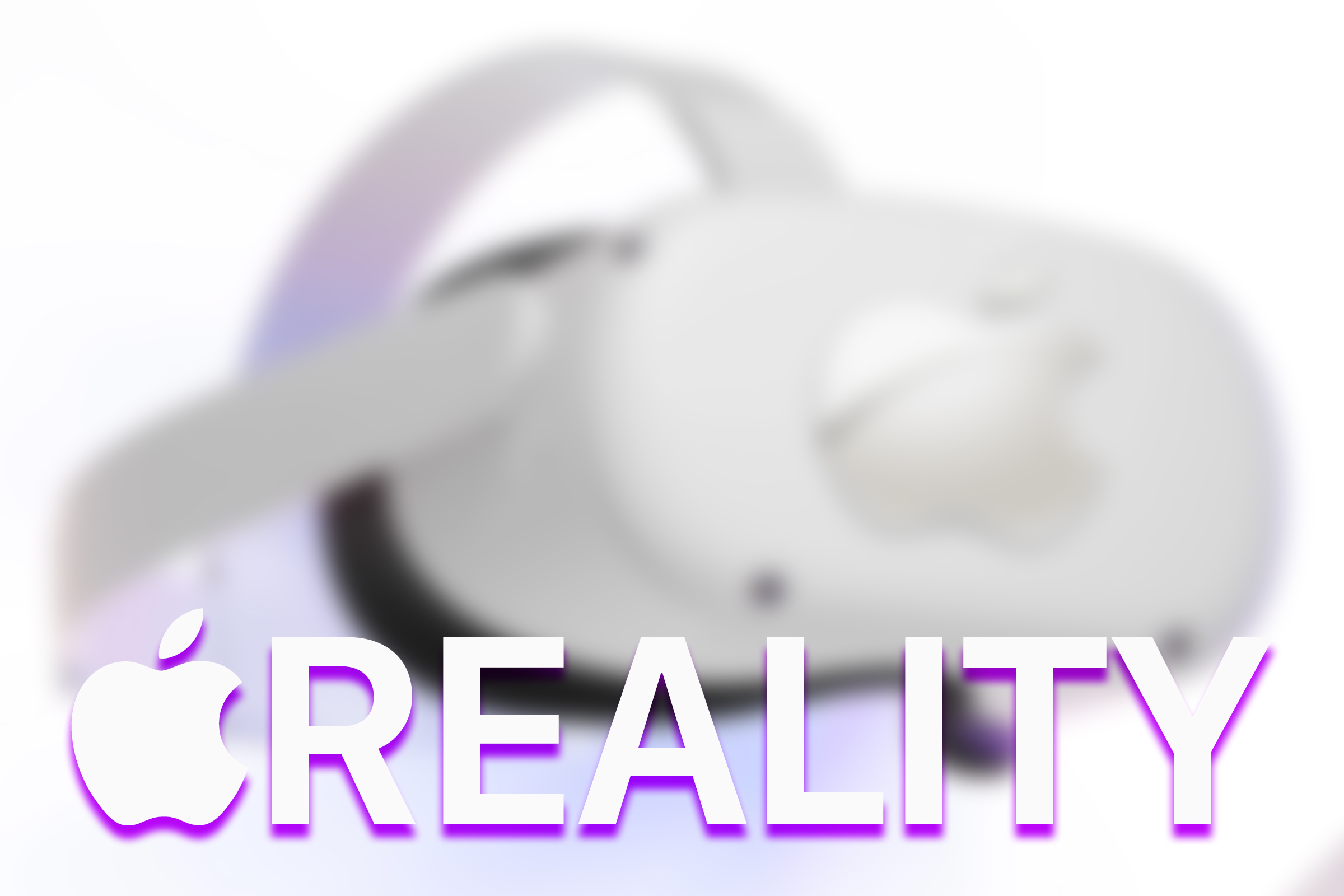