Apple has released the first trailer for “They Call Me Magic,” an Apple TV+ documentary about the life and career of famed basketball star Earvin “Magic” Johnson. 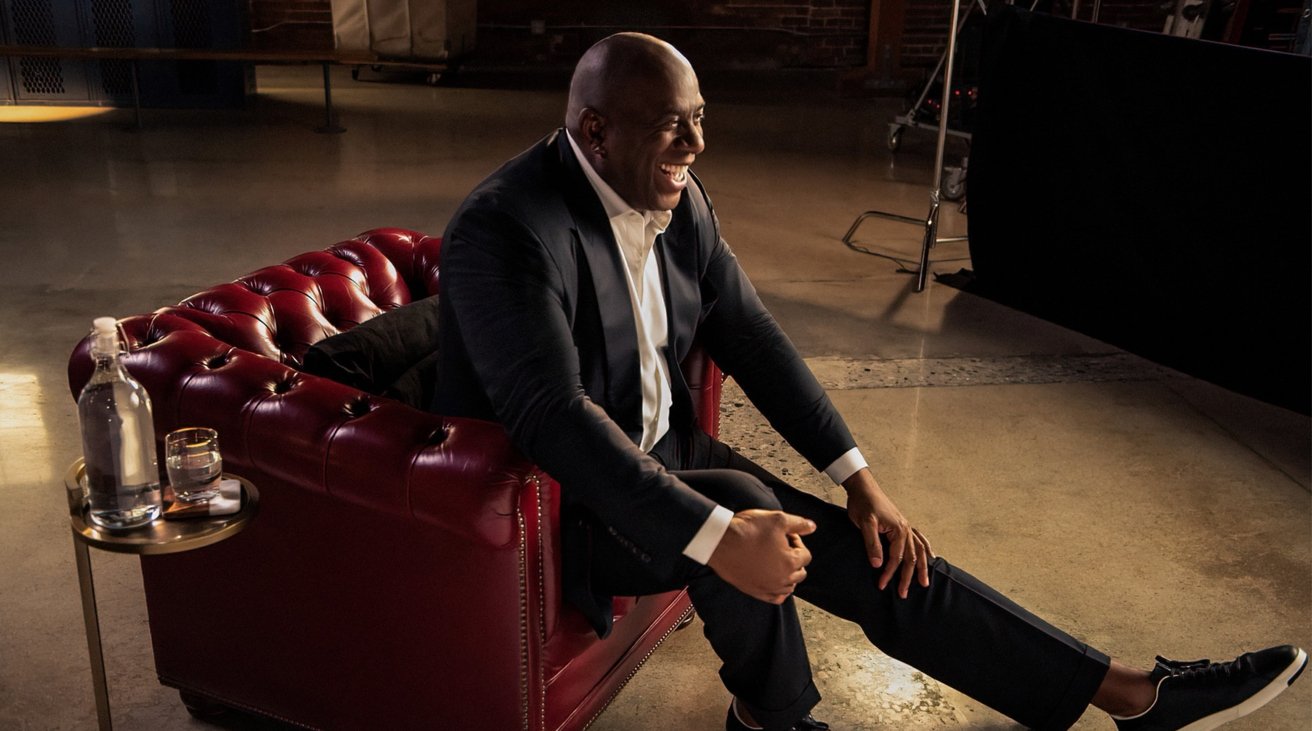 Published to YouTube on Saturday, the first look at the four-part documentary reveals the miniseries will cover Johnson’s basketball career and beyond. Starting from where his “Magic” name came from, the documentary will cover his on-court activities, his departure, and shift towards entrepreneurship and community activism.The documentary mixes together footage throughout his life with interviews from a long list of major names. Along with sports stars Shaquille O’Neil and Michael Jordan, other personalities include movie star Samuel L. Jackson, musical artists LL Cool J and Snoop Dogg, former President Barack Obama, and others, as well as Johnson himself.