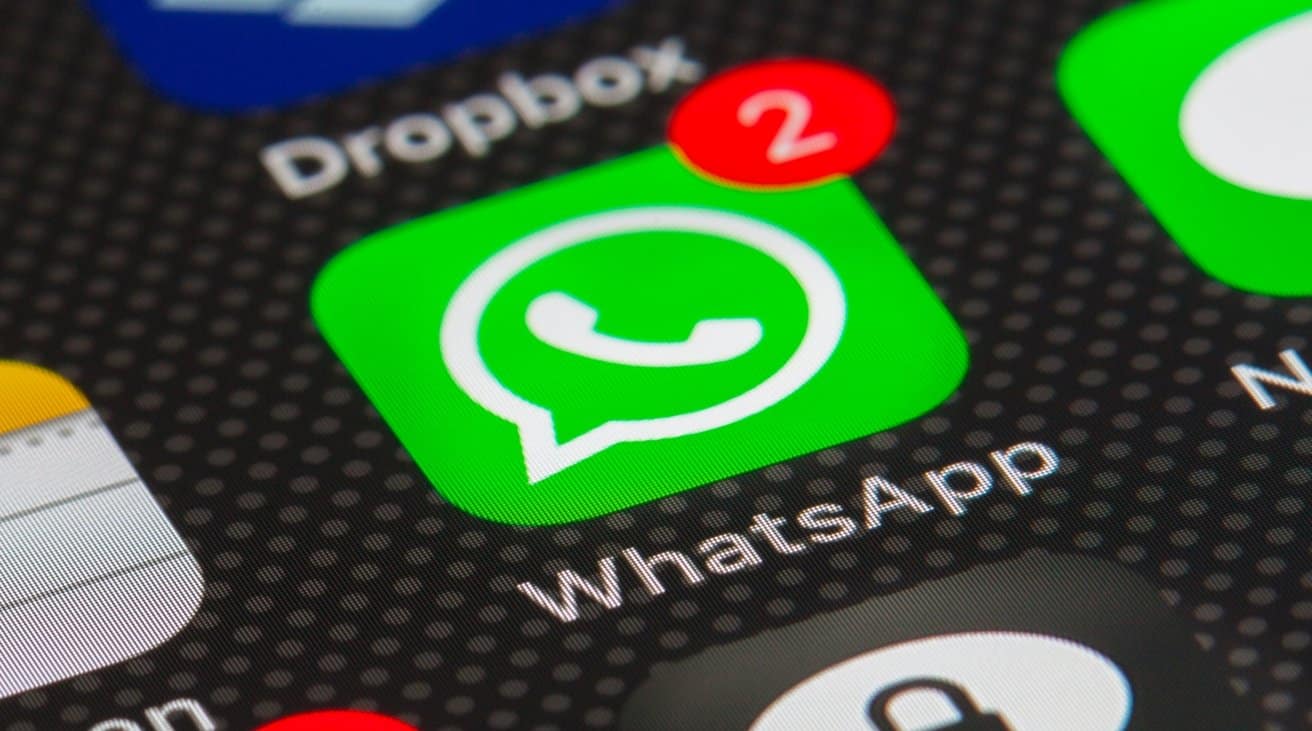 Zuckerberg has not said when the feature will be released, nor given any details of how it will work. WhatsApp Messenger for iOS has been updated three times so far in June 2022, but each update is said to contain only bug fixes.”We’re adding to WhatsApp the ability to securely switch between phones,” said Mark Zuckerberg in a Facebook posting, “and transfer your chat history, photos, videos, and voice messages between Android and iPhone while maintaining end-to-end encryption.”