While we’re still waiting for new MacBook Pros and Mac minis to arrive, Apple gave us plenty of new things to play with this week. In a flurry of OS releases, nearly every device Apple has made over the past eight years received a major software update this week, whether you have a new M2 MacBook Air or are still holding onto your iPhone 6s. 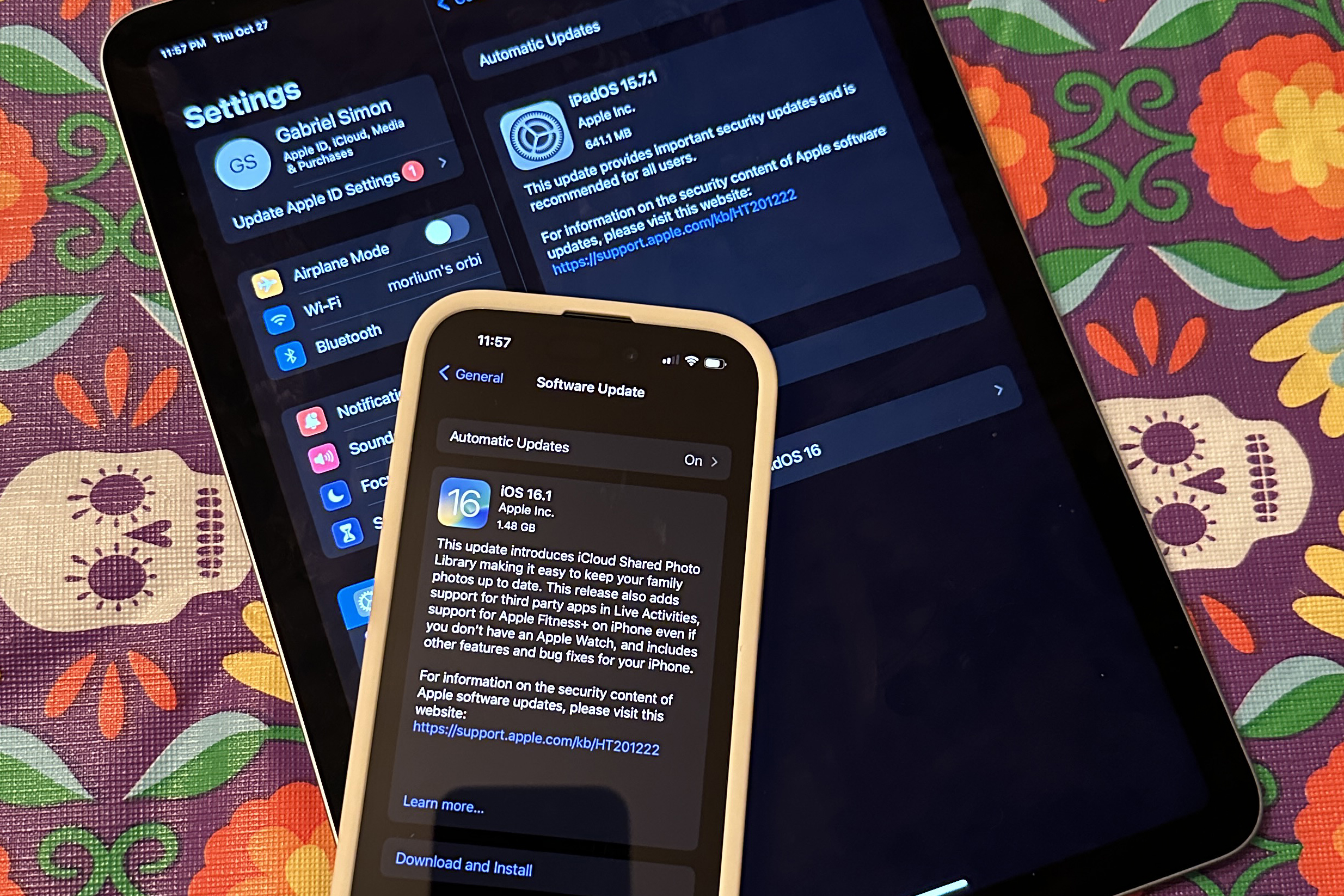