Ericsson is extending its legal battle with Apple over 5G patents, with new filings indicating the patent infringement fight will also be taking place in the United Kingdom. 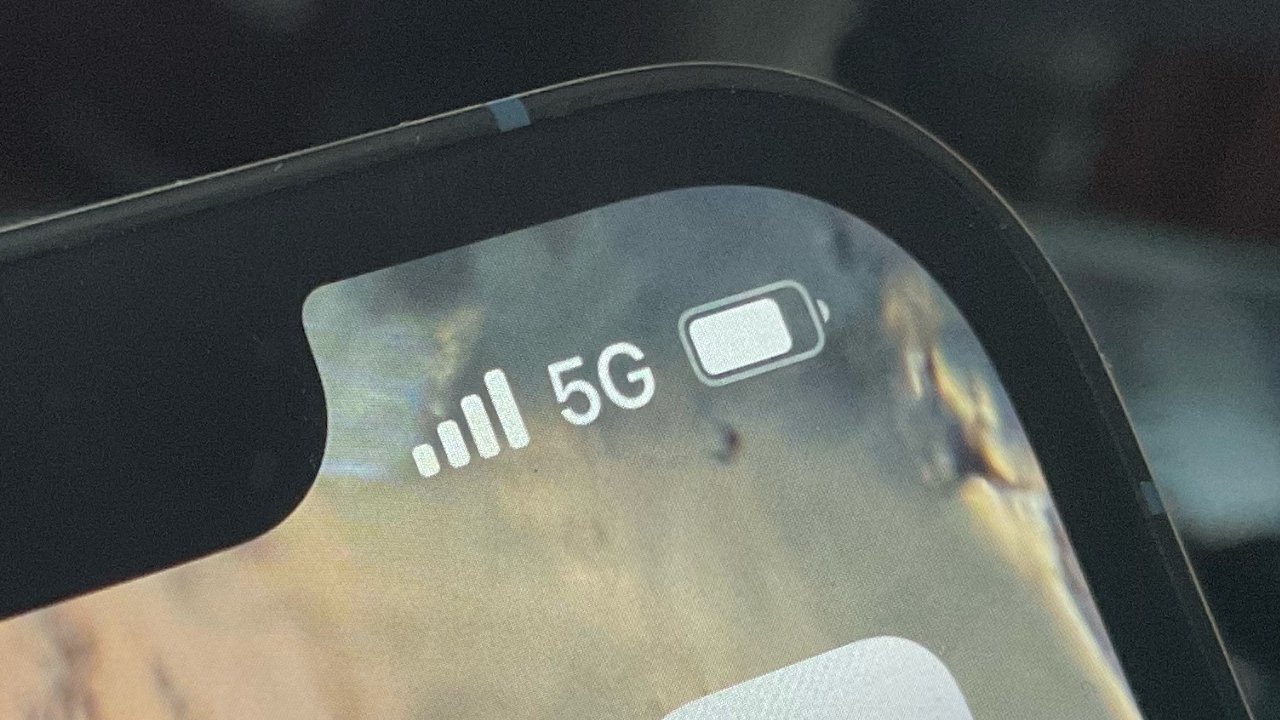 In early 2022, Ericsson and Apple scaled up their disagreements over 5G patents that Ericsson believes Apple infringed with the iPhone and other products. In the latest development in the affair, Ericsson is taking the war to the U.K.Ericsson, represented by law firm Taylor Wessing, filed with the High Court of Justice for England and Wales on June 6 over patents, as spotted by FOSS Patents. It is split into two cases, with HP-2022-000013 listing Apple Retail UK as its defendant, and case HP-2022-000014 including Apple Retail UK, Apple Distribution International, and Apple Inc.