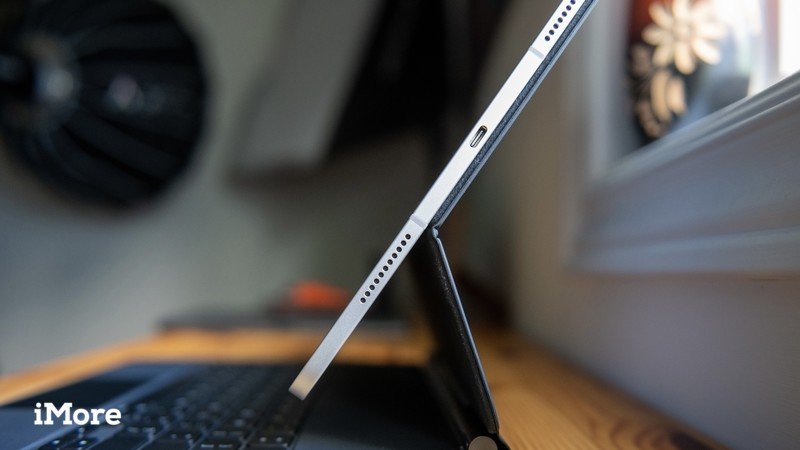 This past week has been a doozy with new Apple controversy and plenty of rumors about future products.

It’s been over a week since Apple’s WWDC22, and with it came a lot of controversy regarding some of Apple’s recent decisions on software features. But among the hot takes are also more rumors about future products in the pipeline, so let’s dive in! 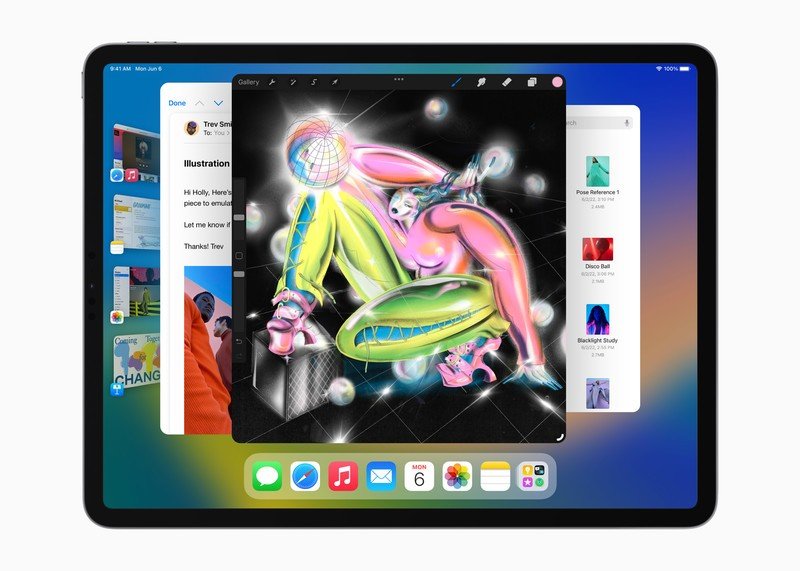 The biggest controversy from this round of software updates — iOS 16, iPadOS 16, macOS Ventura, and watchOS 9 — lies with Stage Manager on iPadOS 16. Stage Manager is basically proper window management and multitasking on the iPad that we’ve been wanting for years now, but the problem? Apple has limited it to M1 iPads only, which means the 2021 iPad Pro and the iPad Air 5.

Originally, Apple made it seem like the M1 requirement is due to Virtual Memory Swap, which is apparently only capable on M1 iPads. However, it turns out you may not necessarily need VMS for Stage Manager, as a developer discovered that the base model 64GB iPad Air 5 can use Stage Manager, despite not having VMS. In fact, VMS is not available on the iPad Air 5 until the mid-tier 256GB capacity model. This muddies the M1 requirement that Apple has stated numerous times because of Stage Manager “needing” VMS, but it turns out that doesn’t appear to be the case, at least fully.

The entire Stage Manager controversy is a huge mess. I know that we’ve been lamenting why Apple put M1 in the iPad if it wasn’t going to take advantage of it because prior to iPadOS 16, iPadOS was very limiting and just holding the M1 back. However, when talking about the most desired features to make the most out of the M1 chip, basic window management wasn’t quite what we had in mind.

It’s just so disappointing that the biggest headline feature of iPadOS 16 won’t be enjoyed by most people, as Stage Manager won’t run on non-M1 iPads, ruining the value and longevity of the iPad as a whole. I mean, I would even be happy with a watered-down version of Stage Manager on my 2020 iPad Pro, where maybe I could only have three apps open simultaneously. That’s already a thing with Split View and Slide Over, so I don’t see why compromises can’t be made. But I guess Apple just wants to sell more iPads, right?

The next base model iPad could be getting USB-C 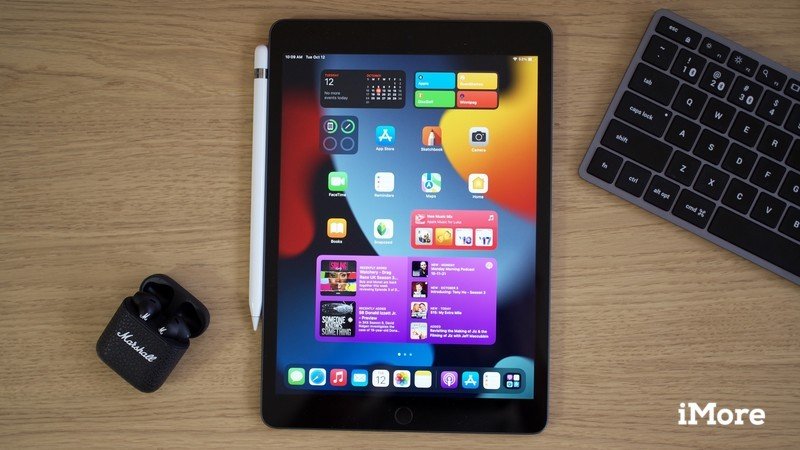 Speaking of iPad, while a lot of us techies think the best iPad is the iPad Air 5, a lot of people are happy with the base model iPad. And recent rumors are hinting at big upgrades to the 10th-generation iPad that would be long overdue.

That’s right! It seems that the next iteration of the base level iPad could come with a USB-C port instead of Lightning, which would finally bring it in line with the rest of the iPad family. However, it may only be getting an A14 chip, which would mean no, you can’t use Stage Manager in iPadOS 16 on it, unfortunately. For most people, that may not be a major issue anyway. The design of the base-level iPad may or may not change though — we won’t know until later this year.

Your next iPad Pro upgrade

There’s even more iPad news to talk about this week too. As we expect an updated iPad Pro this year, the latest rumor is that the iPad Pro will get a big upgrade with M2, wireless charging, and more. This should not be surprising since Apple unveiled an M2 MacBook Air and MacBook Pro during WWDC22.

But I am curious about the wireless charging aspect. An iPad Pro is much bigger than your favorite iPhone, so how would the wireless charging work? Would the current wireless charging pads on the market be powerful enough to wirelessly charge an iPad? And honestly, how effective would it be? I mean, can you imagine having to place your iPad on a wireless charger perfectly each time? It would drive me mad. Perhaps it may be reverse charging, where you can use the iPad Pro to charge your AirPods or even iPhone. I guess we won’t find out until this fall.

And while I still find the 12.9-inch iPad Pro to be a little unwieldy for me in terms of size, Apple could be going even bigger with a 14.1-inch iPad Pro. However, another rumor surfaced about this even larger iPad Pro, where it may not have mini-LEDs or a ProMotion display, which would make it not a “Pro” iPad at all. Regardless, this larger iPad won’t be slated until 2023 anyway, so there’s still time for it.

In the home stretch for the iPhone 14 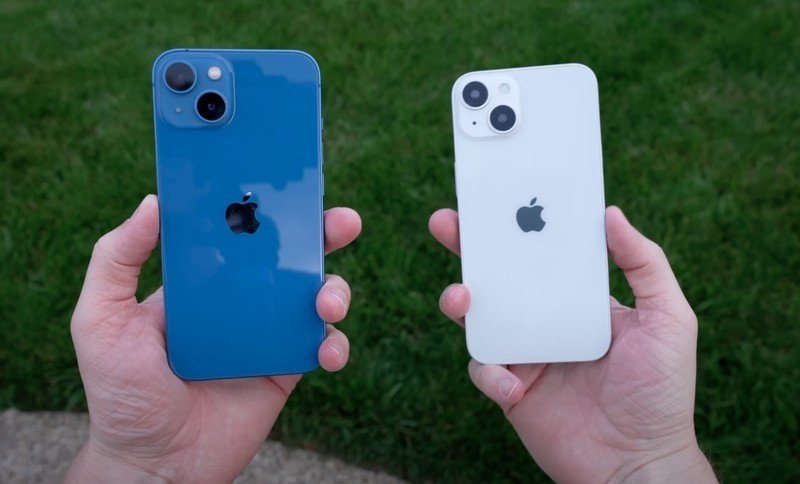 Now that WWDC22 has come and gone, we’re just a few months away from the next big Apple event, which will no doubt give us the iPhone 14.

This week, we got a closer look at what the iPhone 14 models will look like thanks to some dummy units out in the wild. If you take a look at the video, you’ll be able to see the much larger camera bump on the iPhone 14 models, which may be a good sign of improved camera hardware, such as the large jump to 48-megapixels. But the other big difference is the lack of a notch, which has been replaced with a pill and hole-punch-shaped camera layout. Honestly, I’m excited to see what the future of iPhone holds!

Oh, and speaking of iPhone 14, selfie-lovers rejoice — the iPhone 14 may be getting a much better front-facing camera system too, not just on the rear. I can’t tell you how many times I’ve tried to get a good selfie at Disneyland, only to have it look terribly blurry and something that I can’t post on my social media.

That wraps it up for this week. It’s still going to be a busy summer as we dive more into all of the refreshed software in the coming months. Oh, and let’s hope that the whole Stage Manager fiasco dies down a bit too.