Disney Dreamlight Valley is incredibly addicting, but the game can get pricey, and Disney fans might want to wait until it becomes free to play next year. 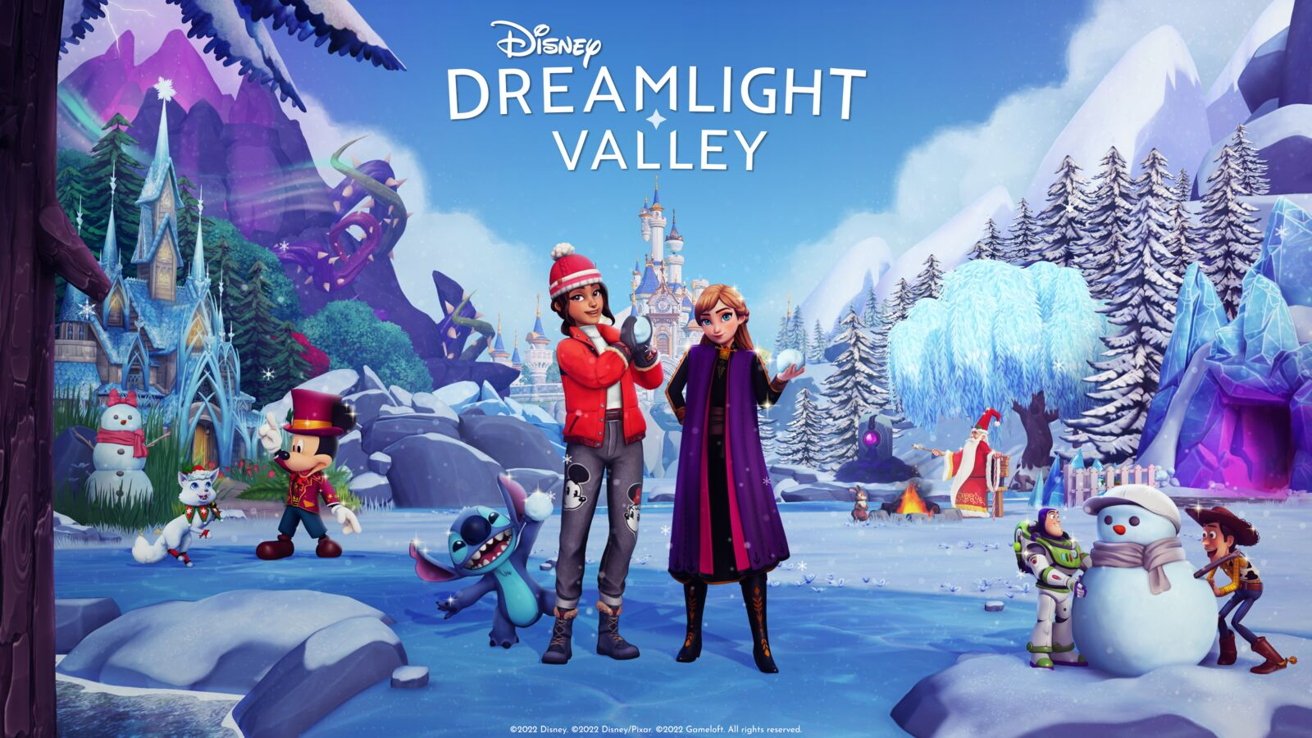 Disney and the game publisher, Gameloft, call Dreamlight Valley a “life-simulation adventure game”, and we see the similarities to sandbox games like Animal Crossing, The Sims and Stardew Valley. But, instead of dealing with Tom Nook’s loansharking, or Simlish, you get to spend time with Mickey, Goofy, and characters from Disney’s animated movies.Early on, the company said that Mac owners would gain early access to the game when they purchase the Founder’s Pack on the Mac App Store, but we’re late to the party. People who own a Nintendo Switch, Playstation 4, Playstation 5, Xbox Series X|S, Xbox One, a subscription to Xbox Gamepass, or a PC have been able to purchase the game since September. 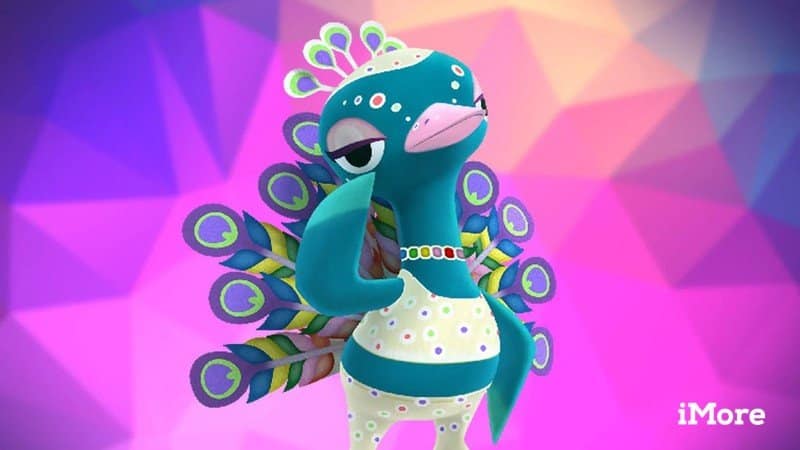 Get ready to party! Yet another year has come and gone with Animal Crossing Toy Day and New Year’s firmly in the rearview mirror. Now… 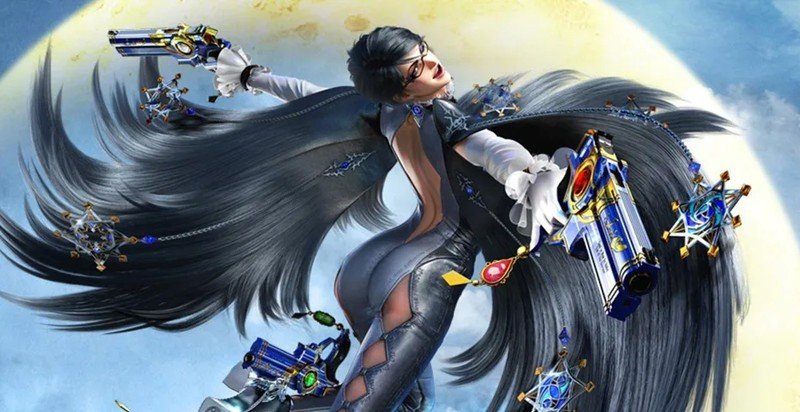 Sometimes it’s good to play a game explicitly meant for adults. Since its inception, Nintendo has made a concerted effort to maintain a somewhat squeaky… 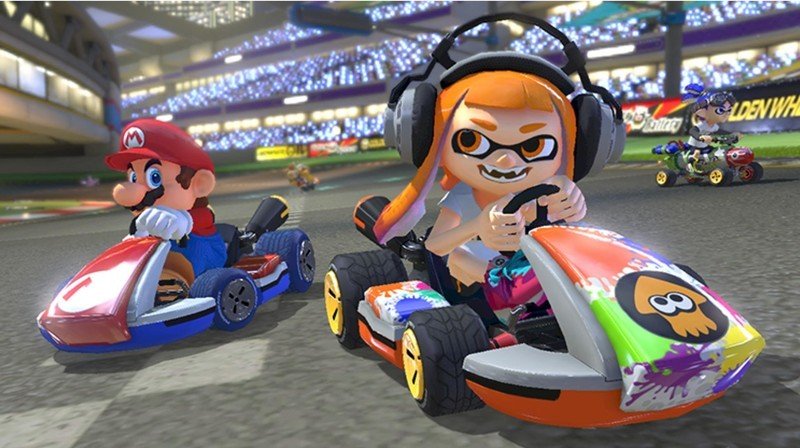 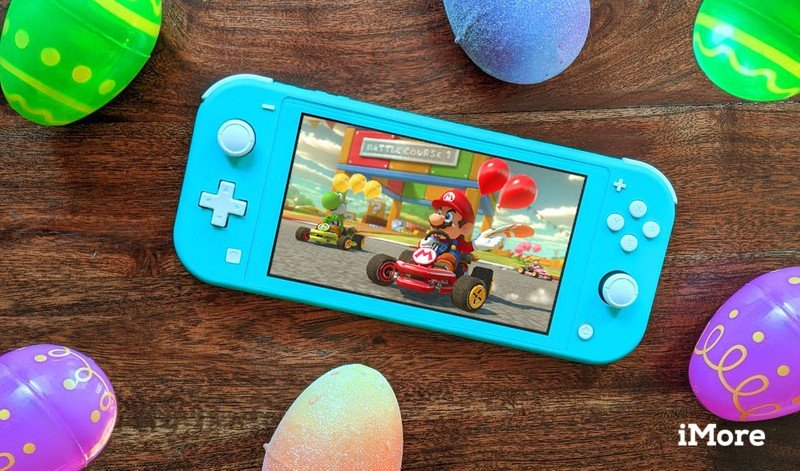 You and your family can hop into these family favorite games on Switch this Easter. Easter is almost here, and that means some quality family… 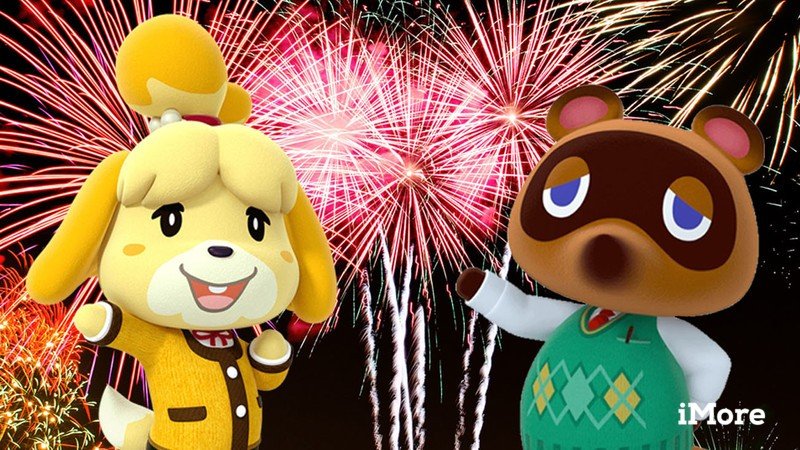 Ring in the new year with Isabelle, Tom Nook, and your villagers. It’s hard to believe that another year is drawing to a close. What…