You’ve made it to college. You step into your dorm room. It’s new, it’s fresh, it’s exciting, it’s… really plain? Dorm rooms aren’t exactly known for being the most interesting places when you move in, with most colleges providing you with a bed and maybe if you’re really lucky, a desk. Now, you want your dorm room to look as cool as possible, so you’ll understandably want to fill it with the best dorm decorations and essential accessories you can find to make it a home away from home. that could be some color-changing lights, a Bluetooth speaker like the HomePod, or even something a bit special to watch Apple TV on. Either way, you’re going to want some gadgets – here are some of the coolest.

If you were one of those unlucky enough to not get a desk in your dorm room, then we have you covered with the best dorm desks, and then the best office chairs on a budget to make sure there’s something comfortable to sit on.

You know those cool, triangular light patterns a lot of streamers have on their walls? Those are Nanoleafs. Each light cell is a triangular addressable RGB LED plate that interconnects with other light cells to create lit shapes. They’re homekit compatible too, so you can control them with Siri. You can permanently affix them to your wall, but in the case of a dorm room, you can pop them up with non-paint damaging sticky slips. 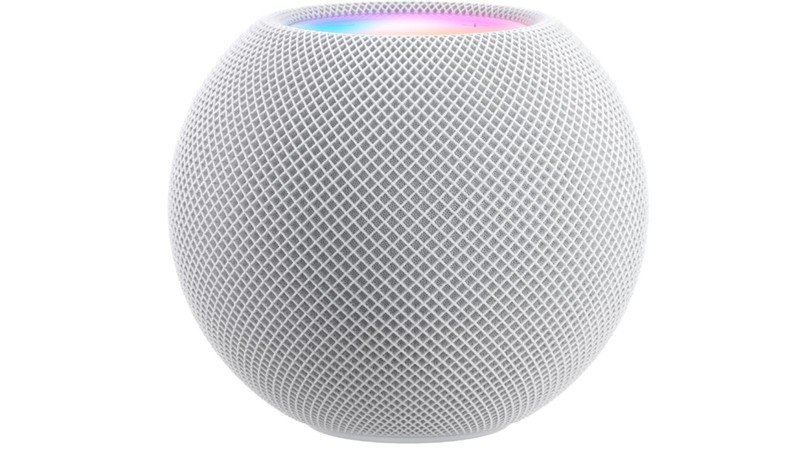 The HomePod Mini is Apple’s entry into the smart speaker market, and despite its diminutive size, it packs a big sonic wallop. You can get it in a load of colors, like Blue and Red, and you can command it with Siri. great for solo listening sessions as you study long into the night, or used as a party centerpiece when louder music is required. 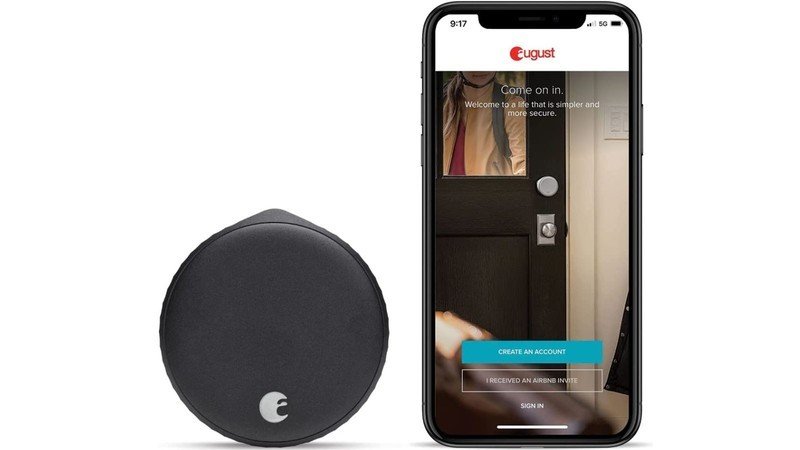 No one likes being walked in on while they’re in the middle of something, be they chilling out or 27 hours deep into an energy drink-fuelled paper writing session. A Smart Door lock like this one from August Home will do the trick nicely. It’ll fit over most deadbolt door locks, and keep you safe while you’re in, and your stuff secure when you’re out. 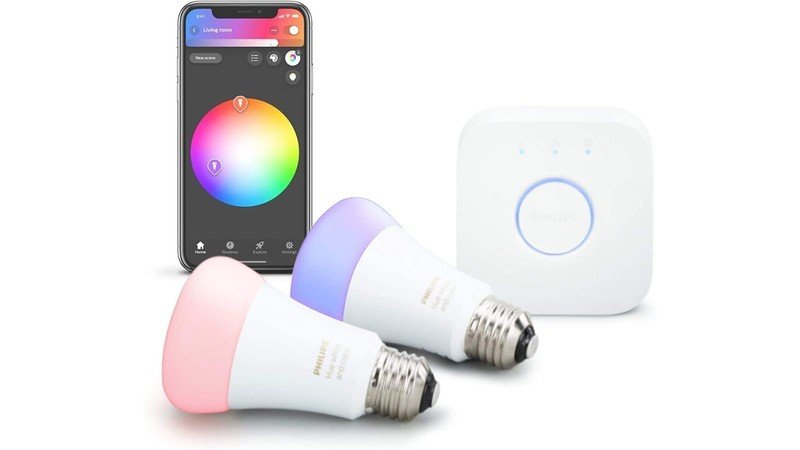 We all need light – it’s kinda hard to work without it! Smart lights bring a little something extra to the table, especially when you grab some Philips Hue bulbs. When they’re connected to the Hue Hub, you can hook them up to HomeKit and control them with Siri. They’re color-changing, and feature fading brightness levels so you can get the mood just right. Even better, they slip into standard light fittings, so you won’t have to change any of your lamp stands or even ceiling fittings. 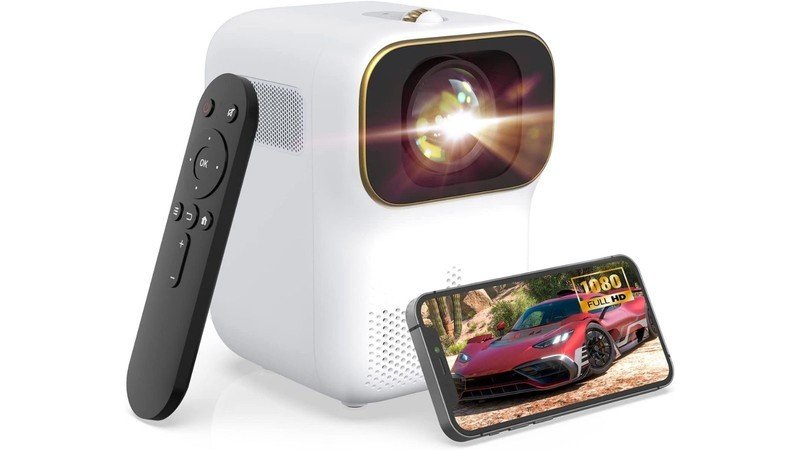 Not enough room for a nice, big TV? No problem, just grab one of these little beauties. It’s a 1080p mini projector that’s good up to a screen size of 120-inches, which is more than big enough for anyone. It’s got native full HD output so it’ll look great, and there’s an HDMI port on the back so you can hook up any of your compatible devices. One of its coolest party tricks is WiFi compatibility, so you’ll be able to send streams from your phone or MacBook. Turn any wall or even your ceiling into a screen with this one – movie nights will never be the same again!

Watch all the things 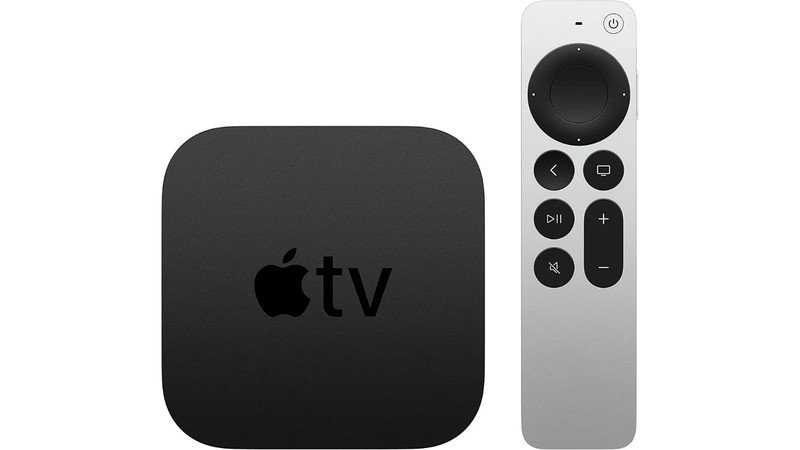 Of course, if you’re looking for something to hook into the back of your mini projector, we’d go with an Apple TV streamer. It’s a heavy little box that’s packed with some powerful components, so it’ll be more than enough to send Netflix to your screen of choice, but it will also be beefy enough to play some of Apple Arcades’ best games. Connect up your HomePod Mini for some excellent sound quality, and you’ll have one of the best ways to watch the Foundation series in a small space this side of Mars. 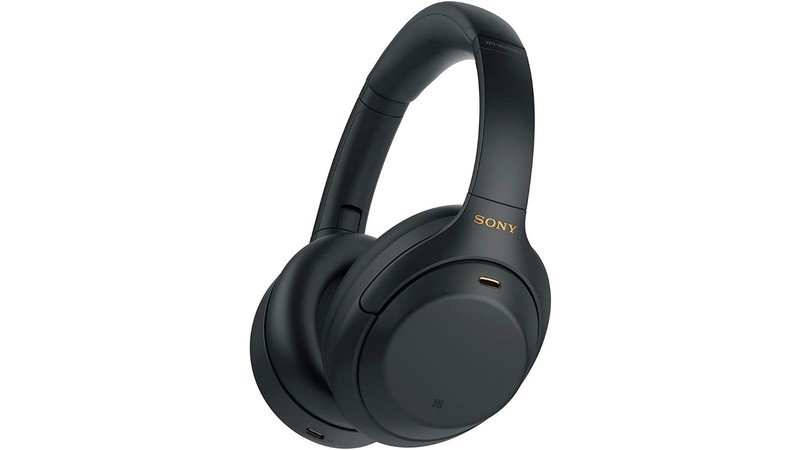 Not everyone can afford Apple’s AirPods Max – thankfully, the equally as impressive but $150 cheaper Sony WH1000XM5 noise-canceling headphones bring some cool features for less. You’ll be able to block out almost all the outside noise in your dorm when you’re working with the noise canceling, and the excellent sound quality will make all your music sound amazing. Bluetooth will connect them up to your iPhone, and the Sony app will let you change key features, such as transparency mode and ambient sound control. Taking the bus to college? The noise will never bother you again. 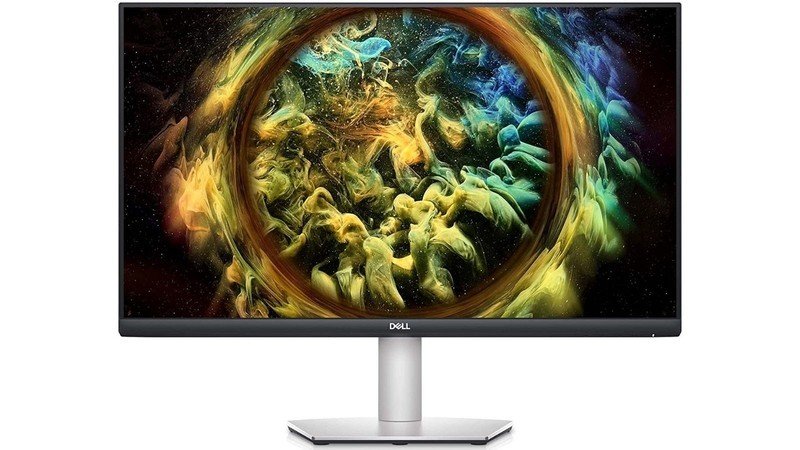 You’ll be taking your laptop around to all your classes to take notes, but when you’re home you’ll want some extra screen real estate to write out all those papers and essays. 27-inches is the perfect mix between space-saving and extra screen, and the Dell S-series are some seriously good monitors. This one is 4K, so you’ll be able to watch top-quality content, and get more on-screen when you’re doing your work. 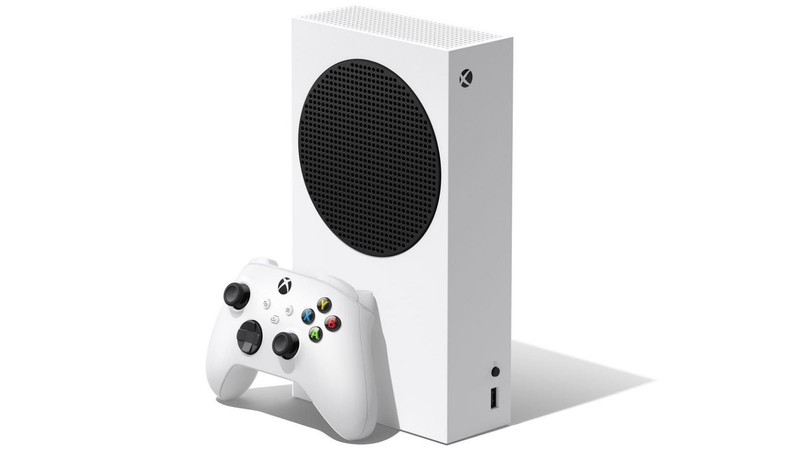 You won’t have room for discs at college, but you should still grab a console. The Series S is a great low-cost current-gen option, which performs well in lower resolutions. It’s also a disc-free console, so you can play games directly off the hard drive. In addition, make sure you get hold of an Xbox Live Game Pass Ultimate subscription – they’re about $14.99 a month, and you’ll get unfettered access to hundreds of Xbox games, some as they’re released. 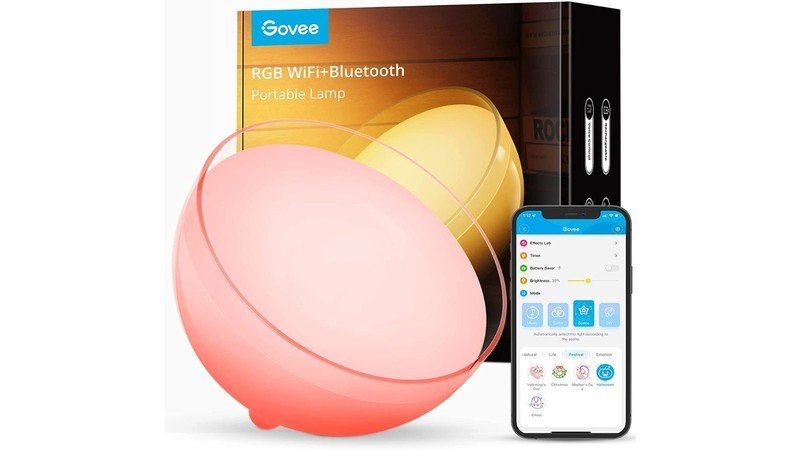 having a bedside table lamp can be really helpful – you can pop it on in the middle of the night to go find your main light switch, use it as a gentle light to read with in the waning hours of the day, or use it on a timer to help you wake up on a dark winters morning. This smart table lamp from Govee will connect with your iPhone and let you change the color through an app, or use siri to turn it on and off. 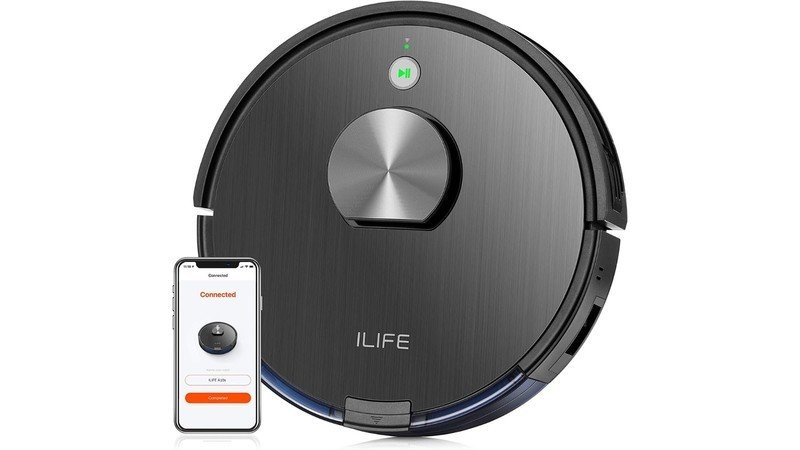 Your space may be small, but it will get dirty quick. All kinds of dirt and grime builds up over time, and you need something to make sure it stays cleand and tidy. This little robot vacuum friend scans your room with a Lidar sensor, making a map as it goes so it won’t crash into anything. It’ll make short work of a mucky dorm room, without you having to do anything. Just stick some goggly eyes onto it. Go on. You know you want to. 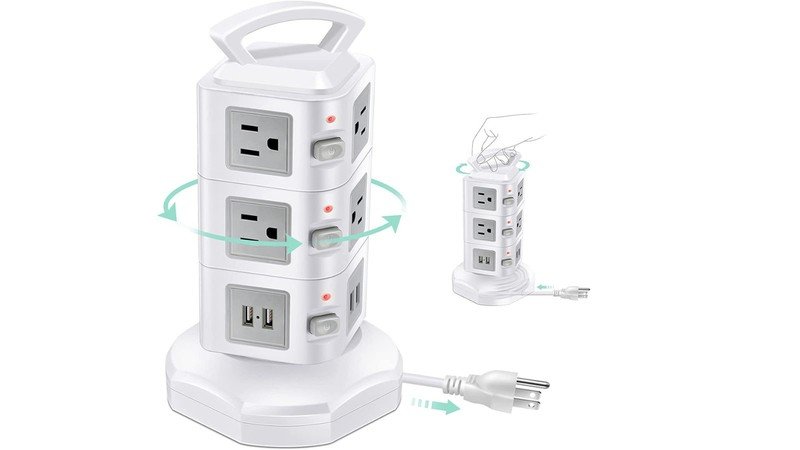 It may not be the most glamarous product on the list, but it is one of the most useful. pretty much everything on this list requires plugging in, and its unlikely you;ll have that many outlets at your disposal in your dorm room. One of these power strips has all the outlets you could ever need, along with a mighty six USB sockets. You’ll never be wanting for an outlet ever again.

If we could only get two…

We’d start off with the WEWATCH projector so that we can have a massive screen in a smaller space. You might need to dim the lights for it to truly excel, but it’ll make everything you watch on it look pretty great. We’ve also seen some other cool uses of one – some use theirs as an atmospheric window to different locations when their own is boring, making a really relaxing space.

Our second pick would be the HomePod Mini – yes, we are Apple fanatics so of course, we’d choose the Apple product, but it’s really really good. It gets plenty loud enough for get-togethers, and it looks great to boot. It can act as a good Siri hub for all your other HomeKit devices as well, so if we were to start anywhere, it would be here.