Apple’s new M2 is the start of a new Apple Silicon generation. Here’s how the M2 fares when compared against the already-released M1 family of chips. 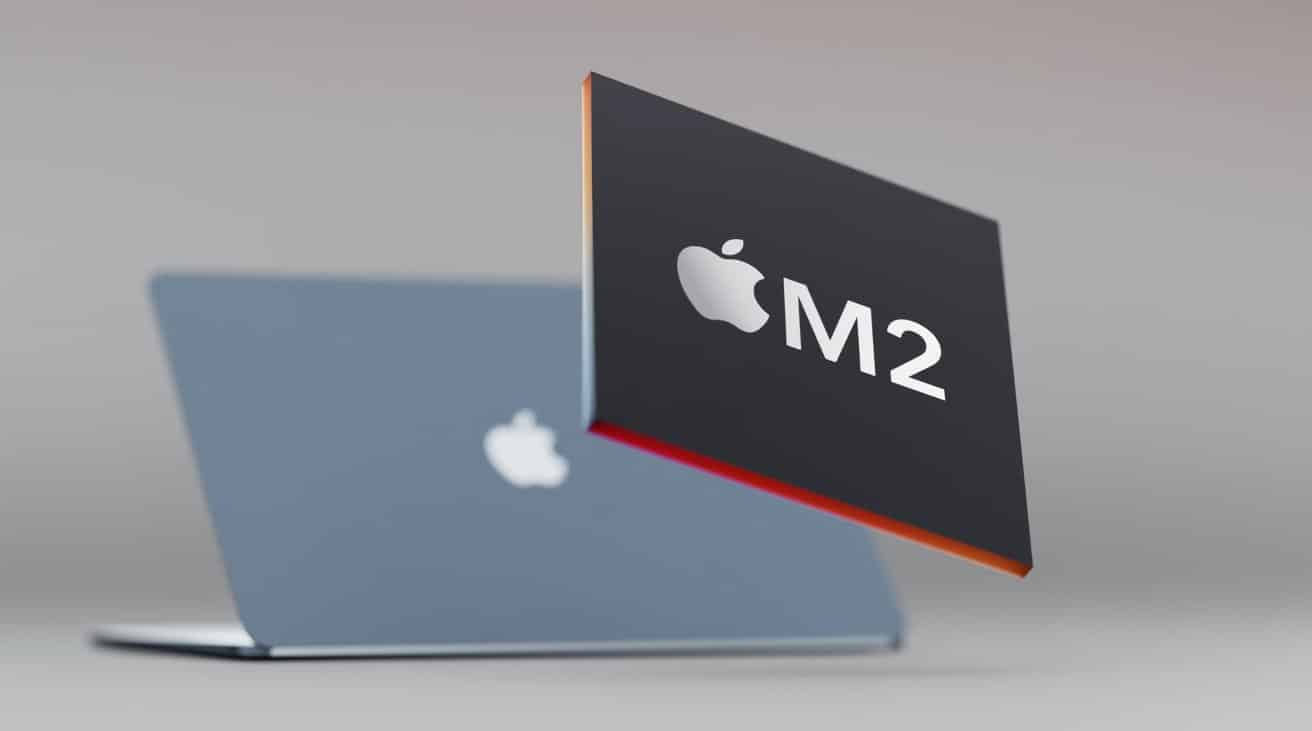 The WWDC 2022 keynote had Apple move its Apple Silicon family on to a new generation. After the success of the M1 generation, Apple has graduated Apple Silicon to the second, M2.As the first release, M2 is the entry-level option in Apple’s chip catalog, similar to M1’s position alongside the M1 Pro, M1 Max, and M1 Ultra. Down the line, Apple is undoubtedly going to extend the M2 family with new chips, but there’s only one available for the moment.