If you’re a Spotify user, check your email because the company has sent out a warning not to update to watchOS 9 just yet. The company claims there is a bug in the initial release that prevents its music streaming service from working properly.

According to Spotify’s email, streaming is problematic. Users can download songs or podcasts to the watch and listen offline, or you can stream from your iPhone, which still works. No details about the bug are available, and Spotify said in the email that users should hold off on watchOS 9 until “Apple has implemented a fix for the issue.” As of this writing, Spotify’s support website does not address the watchOS 9 problem.

Apple released watchOS 9 earlier this week, and unfortunately, if you already upgraded, there’s no turning back. A beta of watchOS 9.1 is available, but it’s not known if it contains a fix for this bug. 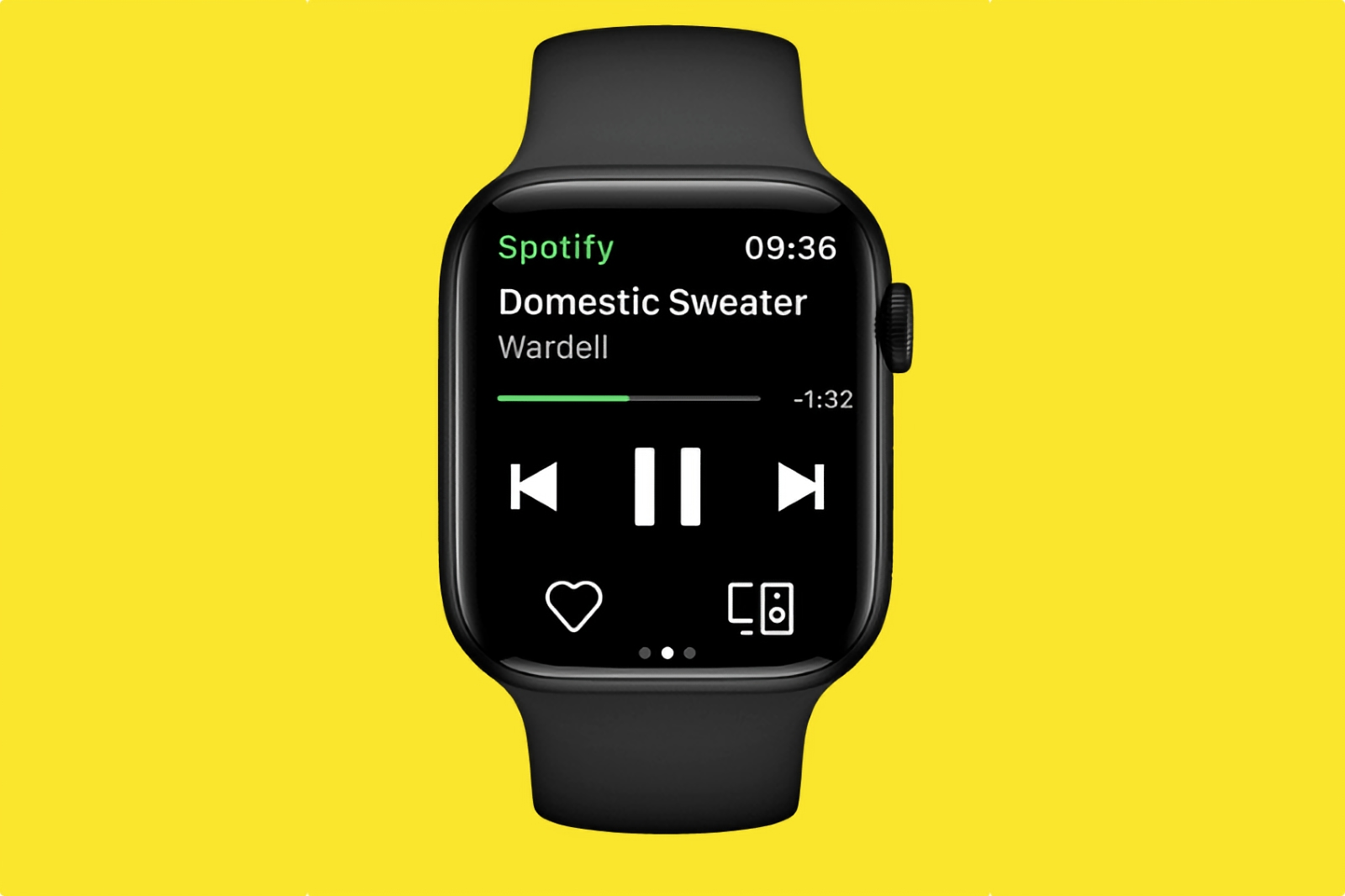