Hoping to get a new Mac, but not sure whether to wait until Apple launches a new model? If you are in the U.K.–in fact, if you live anywhere in the world outside the U.S.–it is very likely this Black Friday could be the cheapest you can buy a Mac for a very long time.

It’s not only the Black Friday discounts that are likely to be among the best we’ve seen all year. If you wait until the new Macs launch in 2023, you could end up very disappointed. It’s looking very likely that Apple will increase prices outside the U.S when the new models launch.

This prediction is based on the fact that when Apple upgraded the iPad and iPad Pro in October 2022 it raised prices in line with inflation around the world. Only in the U.S. have prices remained the same. The same was true with the new iPhone 14. With a bunch of new Macs expected in the new year, we anticipate that, alongside the launch, Apple will again increase prices outside the U.S. for its whole range of Macs. We hope that our fears are unfounded, but the current global economic conditions make it look likely.

With these price rises in mind, we are strongly urging people to take advantage of the low Black Friday prices because we suspect that you won’t see prices as low as these for some time. You can stay on top of the latest deals in our best Black Friday MacBook and Mac deal roundups.

How much could Mac prices rise?

We can estimate how much more the Macs might cost based on the increases in the iPad range. In the U.K., we saw Apple increase iPad prices by as much as 25 percent, with the average increase for an iPad being 21 percent. But even if we were to anticipate an increase of just 15 percent for Macs, we could see the following prices in the U.K.:

We expect Apple will round prices up or down accordingly, but these calculations are essentially what we can expect if Apple increases prices at the lower end of iPad price increases we have already seen. Of course, we hope that those prices will be a worst-case scenario. But it is certainly feasible that Mac prices could rise to even higher levels outside the U.S.

Why is Apple increasing prices?

It’s important to note that these price rises are mostly due to changing exchange rates, rather than Apple’s desire to charge people in other countries more to buy new products.

However, while part of the price increase can be put down to the exchange rate fluctuations and the cost of doing business outside the U.S. we suspect that Apple is also pushing the price of these tough economic times onto other countries, rather than raising prices in the U.S., where they will receive much more scrutiny.

If you live in the U.S., you probably don’t have to worry about the prices going up, as Apple has kept price steady all throughout 2022. However, we would suggest that you do exercise some caution. Nobody can be sure what’s going to happen, and Apple has been raising prices in other ways—for example, the M2 MacBook Air starts $200 higher than the M1 MacBook Air.

Of course, the Mac you buy now will likely be replaced by a better model in six months. Apple is rumored to be refreshing the Mac mini, MacBook Pro, and iMac in 2023, along with the long-awaited Mac Pro, so the higher prices might be worth it. But the new Macs aren’t rumored to be more than spec bumps, so we recommend checking out the deals over the next two weeks very closely because they might be a lot higher next year. 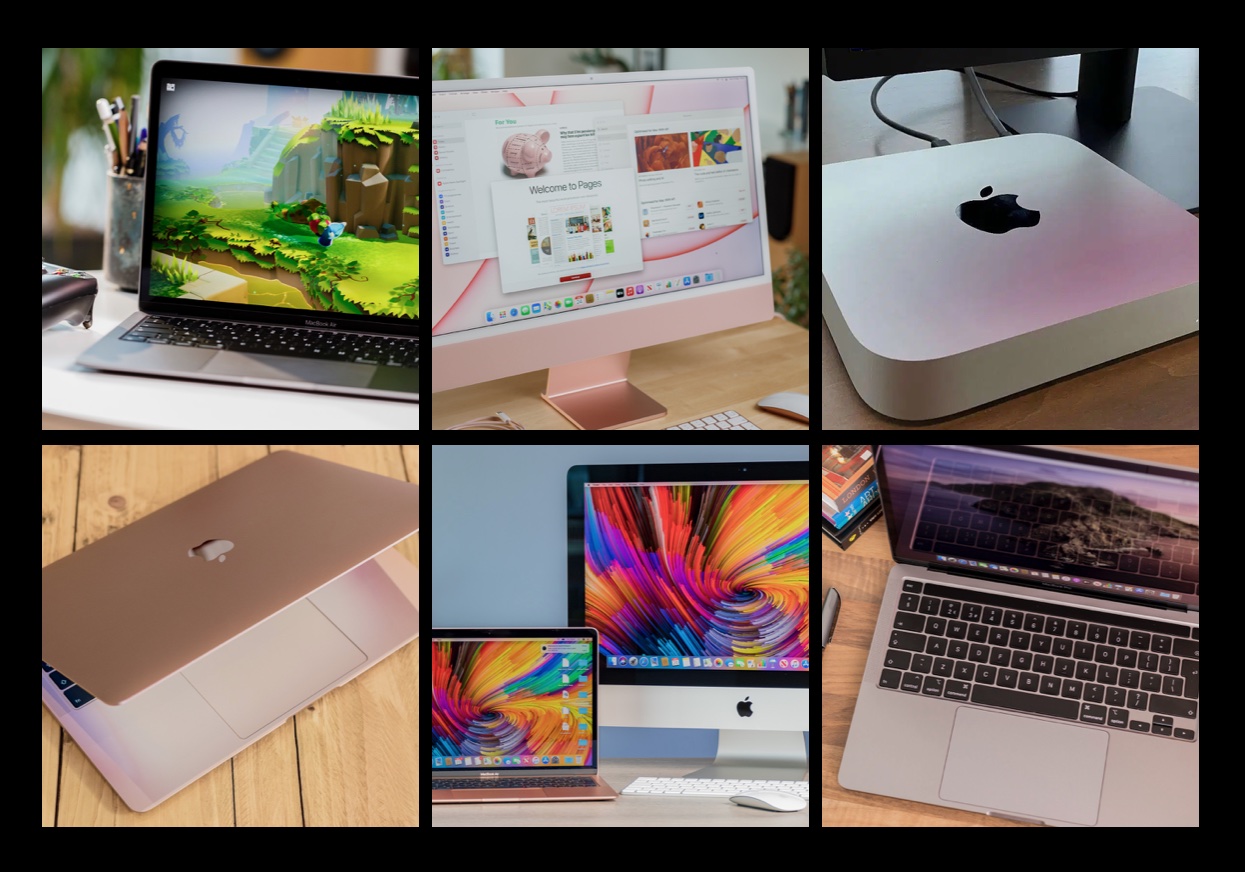