If you want to buy a Mac Studio, and get the best deal possible, you’ve come to the right place. We’re looking at where you can buy the Mac Studio at the best price.

The main problem is actually finding the Mac Studio in stock, especially the M1 Ultra version, which Apple isn’t delivering until the end of September at the earliest! Plus not all the usual resellers are stocking it.

Another thing to keep in mind is that, while Black Friday deals season isn’t quite here yet, there may even be a second Prime Day just around the corner if the rumors are to be believed, which could mean we’ll soon see some good Mac deals on Amazon.

The Mac Studio can be configured with a M1 Max chip, as seen in the 14in and 16in MacBook Pro, or you can choose an M1 Ultra, which is essentially two M1 Max chips. The M1 Ultra brings 20 CPU cores and up to 64 GPU cores. It is also able to support 128GB RAM. Read our Mac Studio review.

Where to buy a Mac Studio

The most obvious place to buy a Mac Studio is from Apple US or Apple UK, but there are lots of other options.

One benefit of buying from Apple is you could trade in your old Mac and get money off. We have an article explaining How to get money off with Apple’s trade-in program.

We recommend the following resellers in the US and UK:

Apple has a number of Apple Premium Resellers in the UK who stock Macs and offer other services: 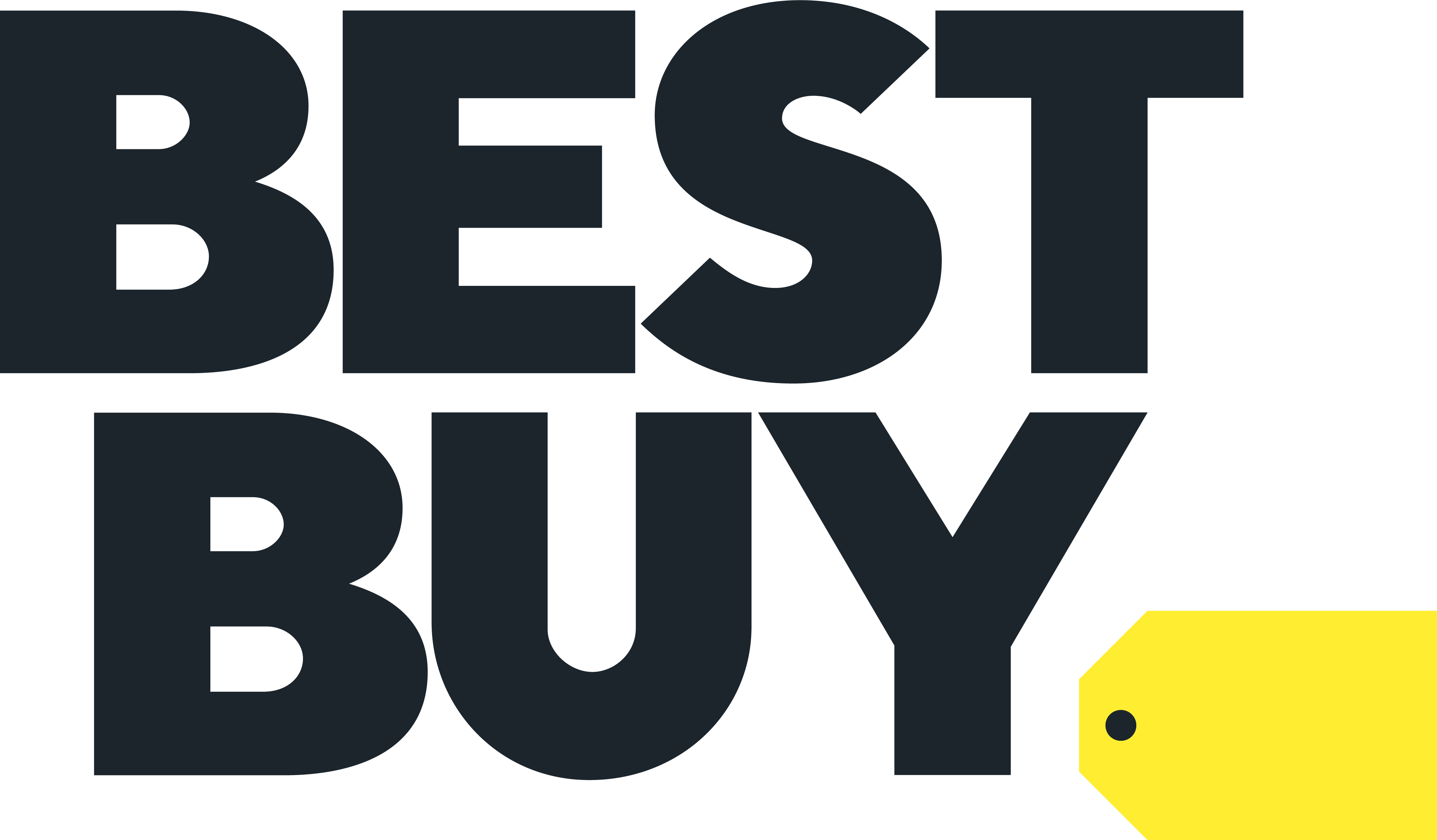 We also have round ups of the following deals: 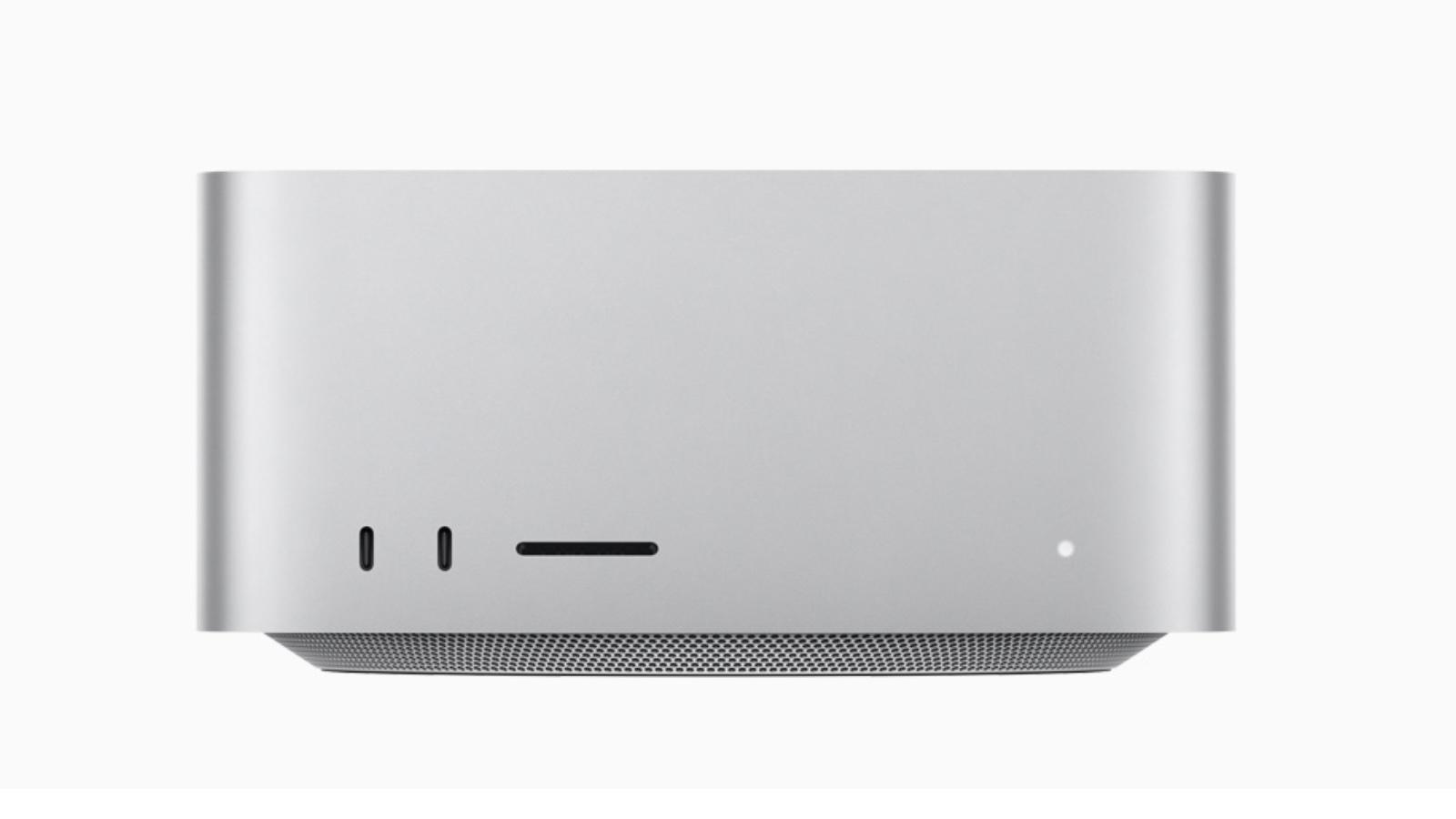