Black Friday is a brilliant opportunity to pick up a deal on an iPad. While technically a single day (it falls on November 25 in 2022) Black Friday has gradually expanded to encompass Cyber Monday (on November 28), as well as the week leading up to the big day. These days, in fact, you’re likely to see Black Friday-branded sales and deals though almost the entirety of November.

Which means you need to keep your eyes peeled for killer iPad savings from now on. Or, better still, let us keep our eyes peeled for you. In this article we round up the best-value deals on the various iPad models currently available in both the U.S. and the U.K., as well as providing automated price comparison tables that will pull in the lowest prices across all the major retailers.

Our team of expert deal hunters have hand-picked what they feel are the tastiest iPad deals currently available.

For a more comprehensive guide to the available deals–as well as any deals that have popped up since we last updated this article–see our automated tables below for the lowest prices currently available on each iPad model. If you’re not sure which model is right for you, read our in-depth iPad buying guide.

Apple’s latest set of iPad Pro models are insanely powerful and well specced. You may be able to grab a small saving, but they’re so new that a large discount is unlikely. The 11-inch model’s MSRP is $799/£899.

Amazon iPad deals worth checking out

John Lewis often matches or comes close to Amazon UK’s prices, and adds a two-year warranty. Check out all of the company’s seasonal deals on its Black Friday page. 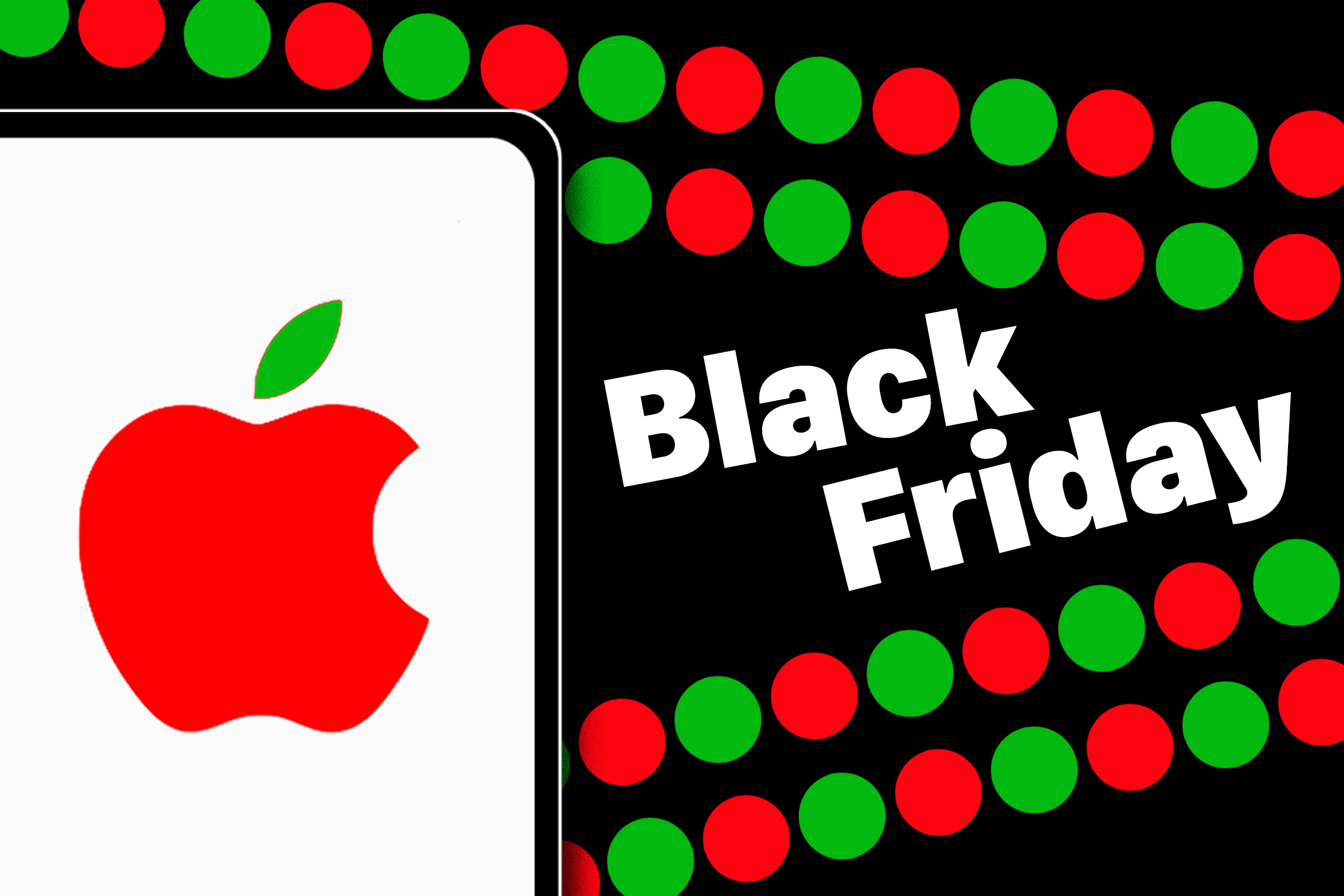