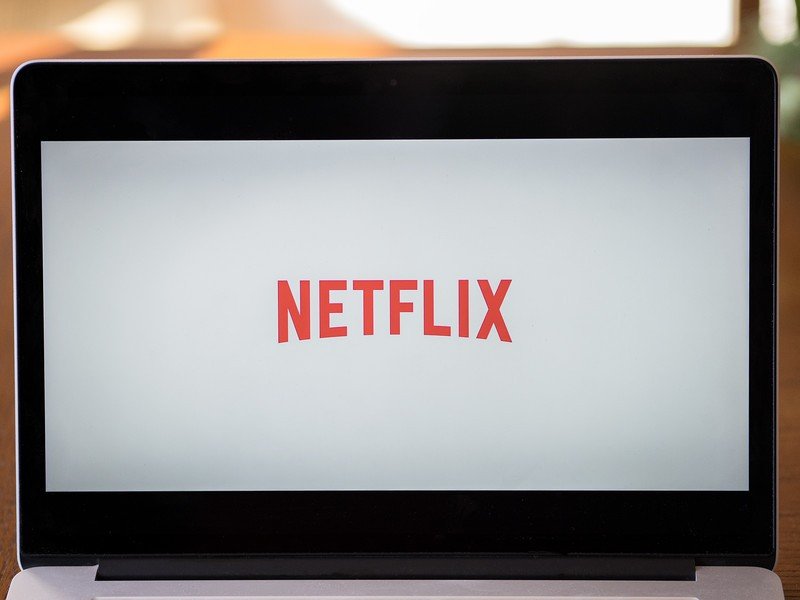 Netflix could be laying off another 150 people, according to a new report.

Streaming outfit Netflix is reportedly getting ready to lay more people off just weeks after the last round of firings.

May saw the beleaguered Netflix la off around 150 people amid ongoing concern relating to a recent loss of almost a quarter of a million subscribers. The company’s share price has also taken a nosedive — it was worth around $600 per share at the turn of the year, while a single share of NFLX will now set you back just $175.

Now, Variety reports that sources believe more layoffs are coming, although it isn’t clear which division(s) they will be in.

Impacted staff are expected to be told at the end of the week. It’s unclear what departments are going to be hit, but sources suggest that the cuts could be similar in size to the round of reductions undertaken in May

Those May layoffs were followed by the news that more could be coming, with Netflix working to cull its 11,000-strong global workforce. The streamer has also been cutting content in an effort to save money, with various projects — including a royal one — falling under the knife.

While Netflix is one of the best streaming services on the market, there is no denying that it is also the most costly. While Apple TV+ costs just $4.99 per month, Netflix can cost four times that depending on the tier selected. Other competing offerings including Disney+ are considerably cheaper, with new competition from Paramount+ driving people to make more cutthroat decisions when canceling existing services.

Despite all of that, Netflix still has some of the best content in the business and its library is also likely one of the largest. If you want to enjoy Netflix in style, be sure to check out our list of the best Apple TV deals on the market today.