Armed thieves stormed the Apple Store in Covent Garden, London on Sunday, stealing goods as well as the possessions of customers visiting the outlet. 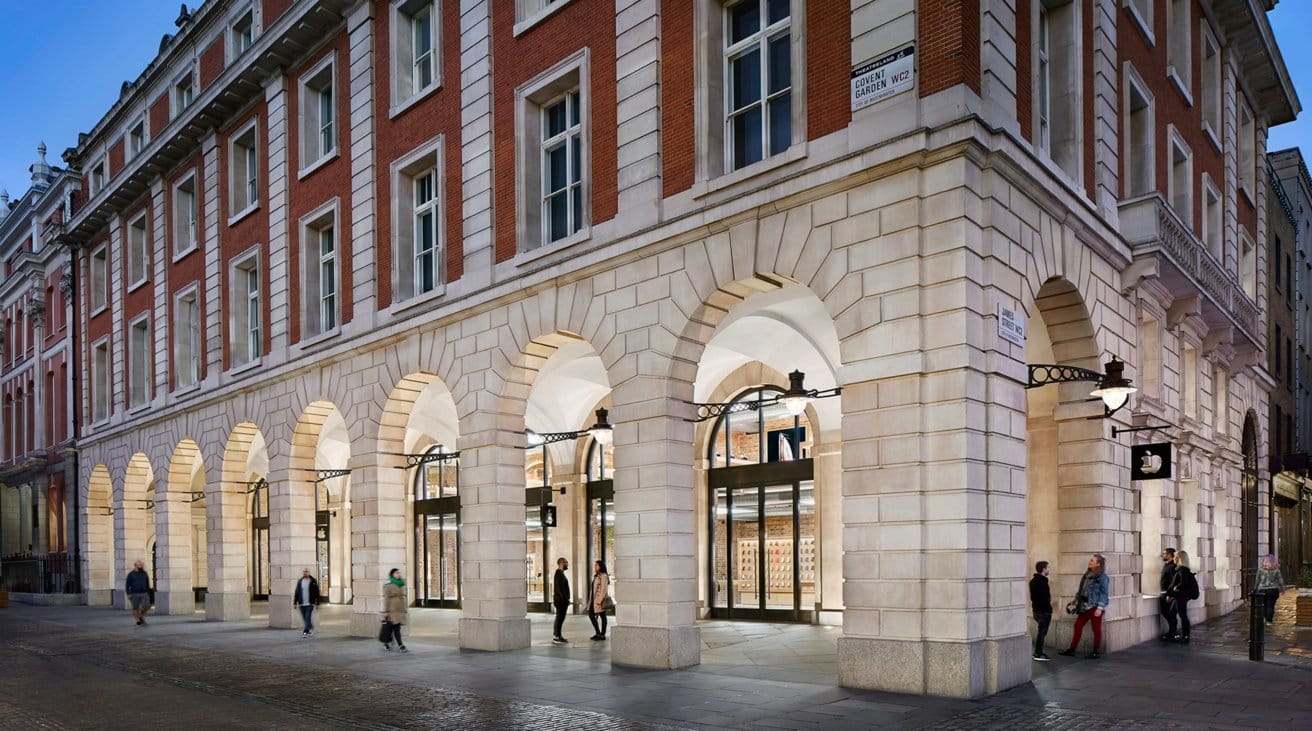 Occurring during the day at 1PM on Sunday, police were summoned to the Covent Garden Apple Store, following reports of theft. Witnesses say a group of thieves pushed into the store, grabbing whatever they could before quickly exiting.The thieves took goods including iPhones and iPads, but also stole from customers visiting the store, reports the Daily Mail. “I’m not sure if people were hurt, but customers had their phones and belongings snatched from them so I’m sure there was a scuffle during that,” a witness explained.