The UK government is reportedly hinting it may use national security laws to force Arm to hold its IPO on the London markets instead of in the US. 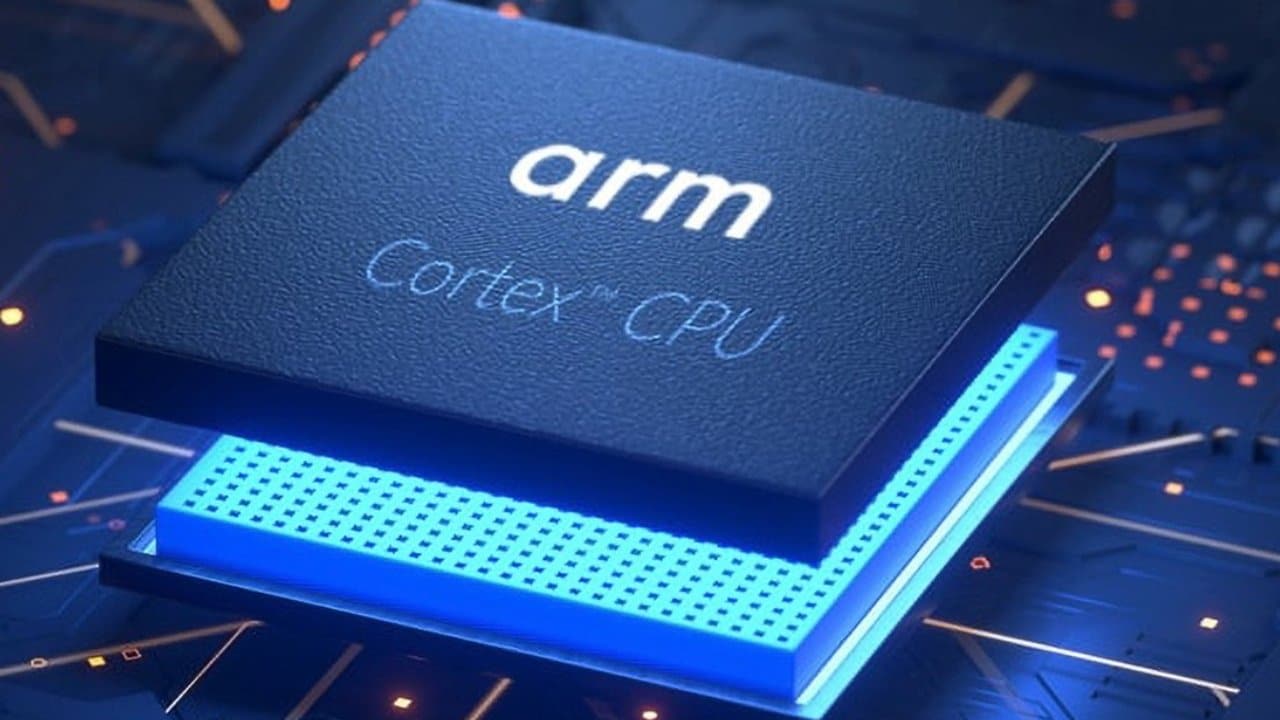 Arm’s current owner SoftBank has already faced problems from China over getting an Initial Public Offering (IPO) that would see the processor design firm listed on the New York Stock Exchange. Now the UK is pressing for SoftBank to list Arm in London instead.According to the Financial Times, the UK government has considered using powers under its new National Security and Investment Act (NSIA), but it has not formally done so. Instead, an unspecified source involved says that the UK is so far using “carrots” instead of “sticks” over the issue.