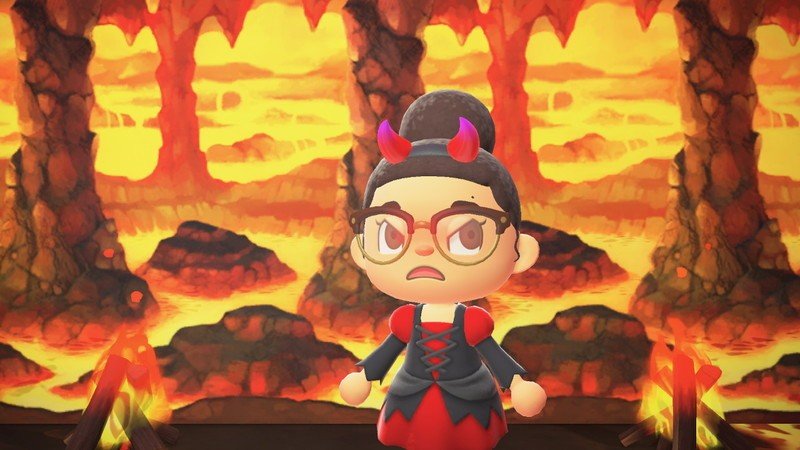 At this point, buying games at launch seems unnecessary.

Downloadable content is both the tooth fairy and the bogeyman of video games. Depending on how it’s done, it can either make a great game even better or an underwhelming game… just okay. And though the concept of downloadable content is not new, companies are still hit-or-miss about getting it right.

Nintendo’s knowledge of how the internet works is still in its infancy — seriously, it probably isn’t even aware that Microsoft Edge has been discontinued. With this newfangled internet, it has discovered comes the opportunity to give players even more content for their games, even after launch. But is Nintendo using it as an excuse to ship unfinished games?

Gimme a game with extra toppings 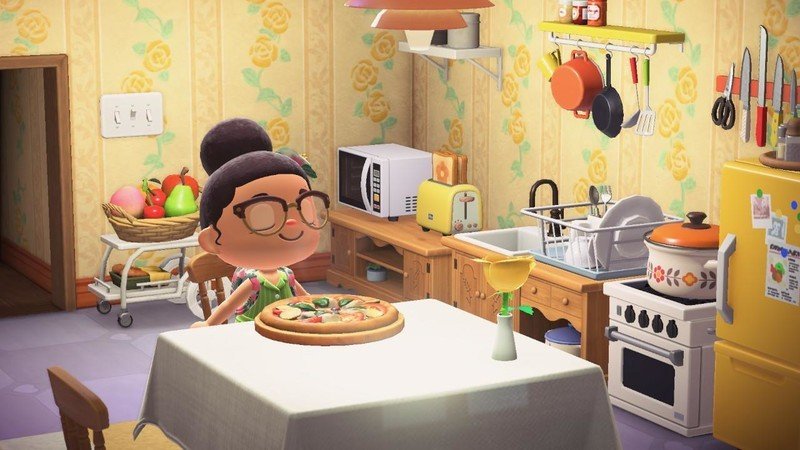 Downloadable content, or DLC, is exactly what the name suggests: extra content you can download onto your console or game. While some DLC can only be accessed by paying for it, it’s often given to players for free in the form of content updates. It’s a concept that’s been around for quite some time, being implemented on the original Xbox for games like Splintercell and Ninja Gaiden for free.

That didn’t last for very long, though, as companies pushed the envelope further, with the infamous paid horse armor in The Elder Scrolls IV: Oblivion considered as being the first instance of DLC overlapping with microtransactions. Some content offered as DLC isn’t even produced after the game’s release — “on-disc DLC” is content present in the game, but locked behind an arbitrary update when the developers are ready to sell it to consumers. It’s evolved to the point of the Season Pass, a collection of content often paid for in advance by players before they’re able to play the game at all, promising thrilling and exclusive content while preying on people’s Fear of Missing Out (FOMO).

Other games find a different way to deliver content after a game’s launch. Live Service games, also known as “Games as a Service,” feature a base game that is expected to be continuously updated over time, like Fortnite. These games also feature a Season Pass, but it’s a bundle of content offered in tandem with whatever topic or theme the game is currently going through, also known as a “season.” Other games like World of Warcraft offer access to the entire game in exchange for a monthly fee, keeping up with server costs and adding new content.

What’s on the menu? 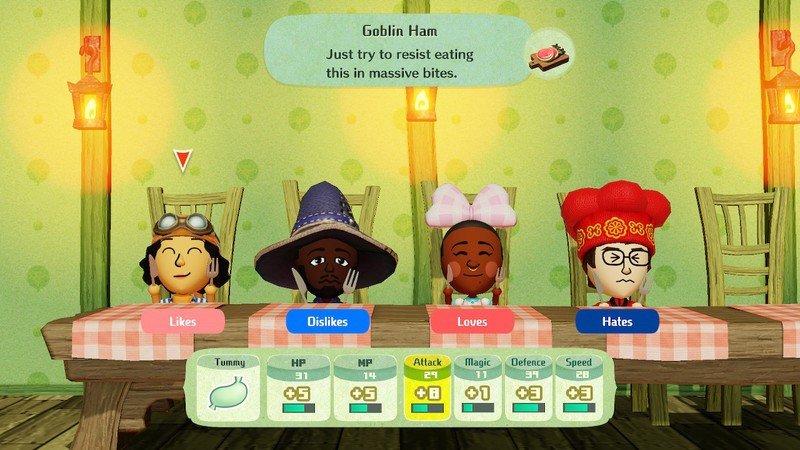 The presence of DLC isn’t new for Nintendo games, either. The Satellaview was a peripheral produced for the Super Famicom (Japan’s version of the SNES) waaaay back in 1995, with a whopping 1 MB of ROM and 512 KB of RAM. This high-tech, futuristic bad boy allowed players to download games and other media via satellite broadcasts. These games included Famicom and Super Famicom games that were given a shiny new coat of paint, from Super Mario Bros. to The Legend of Zelda, with a few exclusive games thrown in as well. In exchange for a monthly subscription fee, these games were offered within a specific timeframe through the aforementioned broadcast, as opposed to a physical cartridge, meaning that many games are lost to time unless they were the last game to be downloaded to the peripheral. But hey, it’s the first instance of Games as a Service for a Nintendo system!

DLC in its more traditional form was first explored on the Nintendo DS and Wii.

That sounds a bit far out, so I’ll touch on a more familiar type of Nintendo DLC; Pokémon distributions! This kind of DLC was free for the most part, unless you count the cost of travel to whatever game store you needed to get to in order to receive a Pokémon wirelessly or via a code. Nowadays, most Pokémon distributions happen via the internet or serial code, meaning you can get exclusive monsters for your Pokémon games from the comfort of your own home.

DLC in its more traditional form was first explored on the Nintendo DS and Wii with the advent of the revolutionary Nintendo Wi-Fi Connection. Well, it was revolutionary for Nintendo, at least. We saw downloadable items for games like Fire Emblem: Shadow Dragon on the Nintendo DS, and item and pattern distributions for Animal Crossing: City Folk on the Wii. These ideas were expanded on the Nintendo 3DS and Wii U, with games like Fire Emblem Fates having brand-new DLC storylines available for purchase, Animal Crossing: New Leaf receiving a massive free update with new items and content, and New Super Mario Bros. U receiving a separate Luigi-themed version as DLC. Though its methods may be slow, Nintendo’s games are becoming more similar to games on competing consoles.

There’s nuance in the flavors 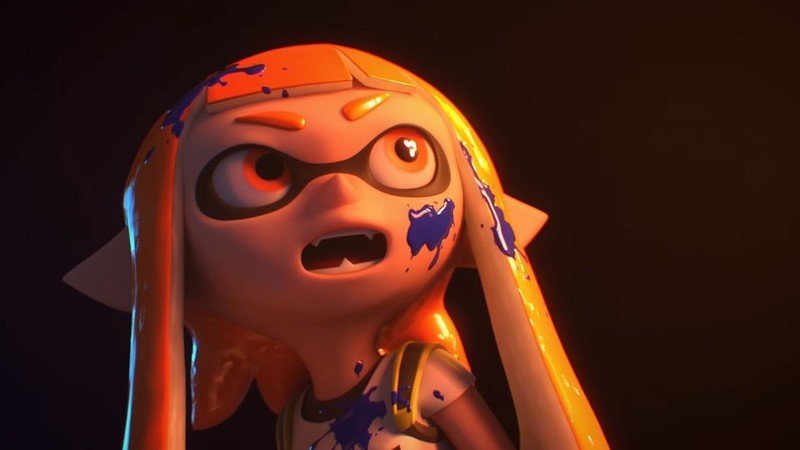 I like to think of downloadable content as mostly belonging to one of three sub-groups: Live Service DLC that consumers go into a game expecting, supplemental DLC that’s a nice extra to an already fleshed out game, and vital DLC that’s required to make a game fleshed out in the first place. For games with Live Service DLC like Monster Hunter Rise, Splatoon 2, or even Super Smash Bros. Ultimate, part of the appeal is knowing that there’s more content down the line for an already established game. These games are usually multiplayer titles whose post-launch support focus on adding new items, characters, and balancing the game so that no one playstyle is overpowered.

Supplemental and vital DLC are kind of on opposing sides. On one hand, supplemental DLC is the kind offered to give loyal players a little something extra once they’ve done everything there is to do. Think of Animal Crossing: New Leaf for the Nintendo 3DS, Mario Kart 8 Deluxe‘s Booster Course Pass, and The Legend of Zelda: Breath of the Wild‘s Expansion Pass. Conversely, vital DLC is content that feels like it was supposed to be included in the base game, and was delivered after the launch of an underwhelming game, making it finally feel complete. When I think of this kind of DLC, I think about Animal Crossing: New Horizons, Nintendo Switch Sports, and more recently, Mario Strikers: Battle League.

A bad taste in my mouth 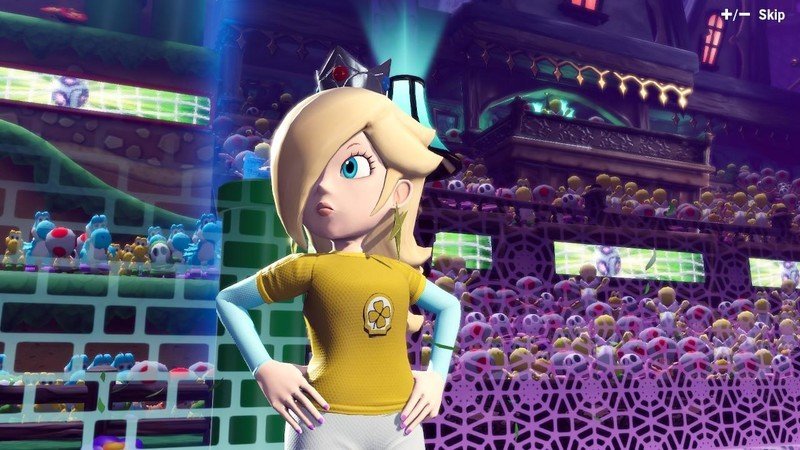 The pandemic obviously deeply affected the video game industry, and it seems like Japanese developers at traditional companies like Nintendo struggled to adjust. This influenced games in recent years, which is really important to take into context to understand how some games may have suffered as a result. And although many recent games like New Pokémon Snap, Pokémon Legends: Arceus, and Metroid Dread feel solid enough to have free updates feel like a nice bonus, other titles often don’t. The aforementioned vital DLC games are often released feeling like their paid DLC and free updates were implemented to mask their needing more time in the oven.

Nintendo Switch Sports disappointed me because Wii Sports was a complete game at launch with both single and multiplayer content, whereas the Switch sequel had to launch with the promise of having more sports types in the future. Not to mention the grind to unlock customization options that should have been there from the start instead of being locked behind a monthly subscription. Similarly, Mario Strikers: Battle League launched feeling undercooked in its range of content, being one of the only Mario sports games that launched without single-player content that was actually distinct from the multiplayer gameplay.

If this continues, it could dissuade consumers from purchasing games at launch.

Live Service multiplayer games that sometimes have a competitive element like Splatoon or Monster Hunter receiving Live Service DLC is one thing because it’s the main draw of the game — watching it grow and evolve alongside an established community. But for games like Nintendo Switch Sports and Mario Strikers: Battle League, they’re perceived as party games for primarily local multiplayer experiences, that have extras for solo players to experience on their own. So the omission of content right out of the gate for these titles makes them feel less like a continually supported game, and more like an unfinished game released in time for a deadline that the developers plan to finish post-launch.

A possible side effect of a trend like this continuing is that it could dissuade consumers from purchasing games at launch, as they don’t expect them to be a finished product. Low sales may, in turn, dissuade Nintendo from producing new titles, as sales wouldn’t accurately reflect consumer interest. As an example, Fire Emblem as a franchise was waning and Nintendo released Fire Emblem: Awakening as a sort of “last hurrah” to gauge gamers’ enthusiasm for the franchise. If this scenario had happened with Fire Emblem: Awakening, it would have led to the death of the franchise. Merchandise, like guides, would also be inaccurate soon after release as well, making them dated within a year.

I don’t even want it anymore 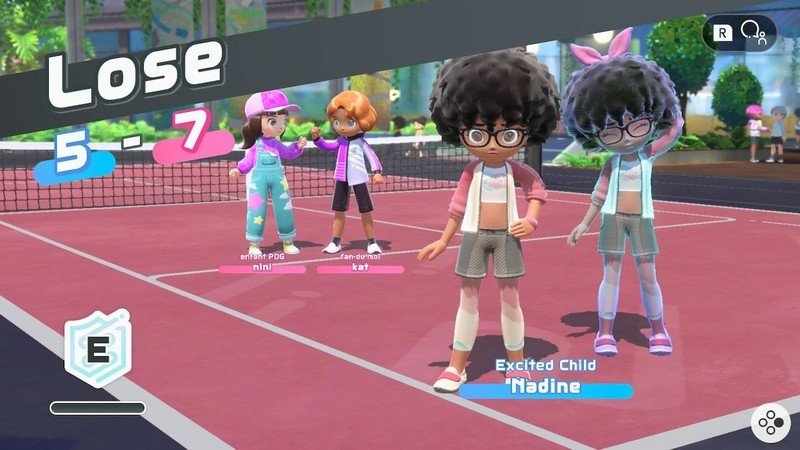 I don’t particularly like complaining about issues without providing a solution, but I don’t actually see one. The pandemic is, to beat this dead horse of a phrase, an “unprecedented time” and the first time a global phenomenon has affected the relatively new video game industry. The industry itself has some kinks to iron out with regards to balancing work and schedules, development hell, feature creep, and knowing when’s the best time to delay a game.

A popular quote that’s mistakenly attributed to Shigeru Miyamoto goes like this: “A delayed game is eventually good, but a rushed game is forever bad.” I believe we can all think back to a game that probably needed a few more months in development, based on how the end result turned out to be. However, I understand that that’s not always possible. For example, Pokémon games are beholden to their release date because of how the video games, Trading Card Game, anime, and merchandise are linked. Delaying one would mean delaying all of them, which could significantly damage The Pokémon Company’s profits. It’s a damned if you do, damned if you don’t kind of situation, where at least one party comes out unhappy.

Corporations are corporations at the end of the day, and still have obligations to their shareholders, boards of investors, and all that jazz. I sincerely hope that as we hopefully see an end to the pandemic (before the heat death of the universe, anyway) that Nintendo can learn to find its footing and bring games back to their pre-pandemic quality. That is — if they even want to. It is entirely possible that Nintendo is content with the quality of its games and the new “release now, update later” format, and that the trend will continue. I just hope it isn’t to the detriment of the franchises people love so much. 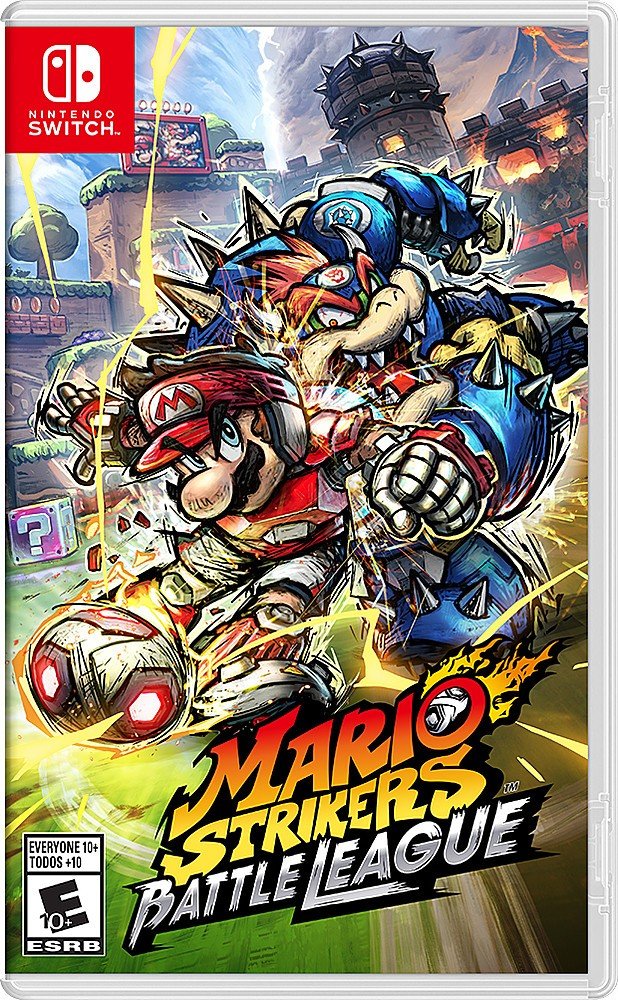 Strike true, right into the goal

Soccer and Mario fans can get together for some 5v5 fun in Mario Strikers: Battle League. While individual talent is important, use your smarts to strategize around each character’s special abilities. Fill your meter to execute a thrilling Hyper Strike to turn the tides of the match!