Apple’s self-repair program, which was announced last year, arrived in April, and came to the Mac in August with support for the M1 MacBook Air and all three M1 MacBook Pro models, has now been extended to support Mac desktops and the new Apple Studio Display. Newly supported Macs are the M1 iMac, M1 Mac mini, and Mac Studio.

While the repair program expanded to Europe earlier this month, these models are currently only available for repair in the United States.

The self-repair program is generally intended for tech savvy people who would prefer to fix their devices themselves. For most of us, I’d expect the best option is to take your device to an Apple Store, mail it in to Apple, or visit a local repair center. But not everyone has those options—and Apple will sell or rent you everything you need to do the job yourself, if that’s the right option for you.

Go to the linked site. 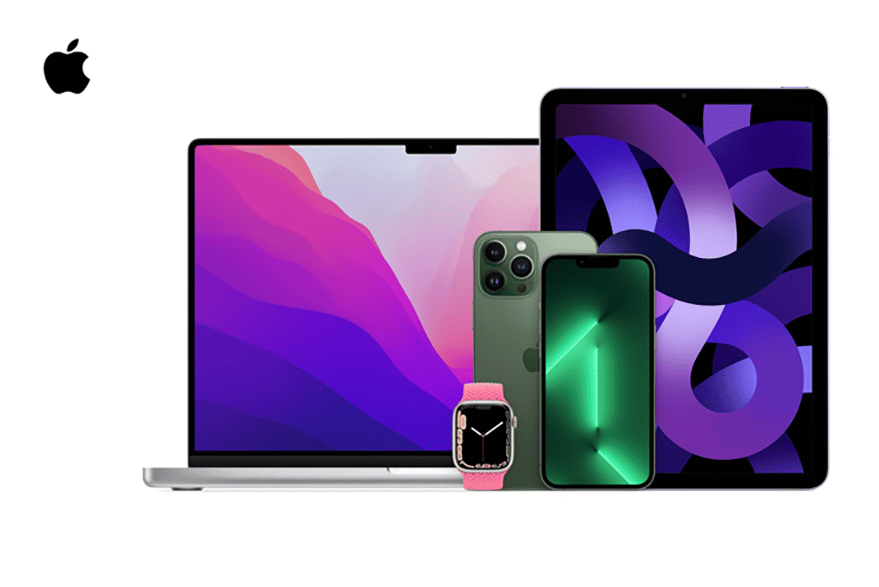