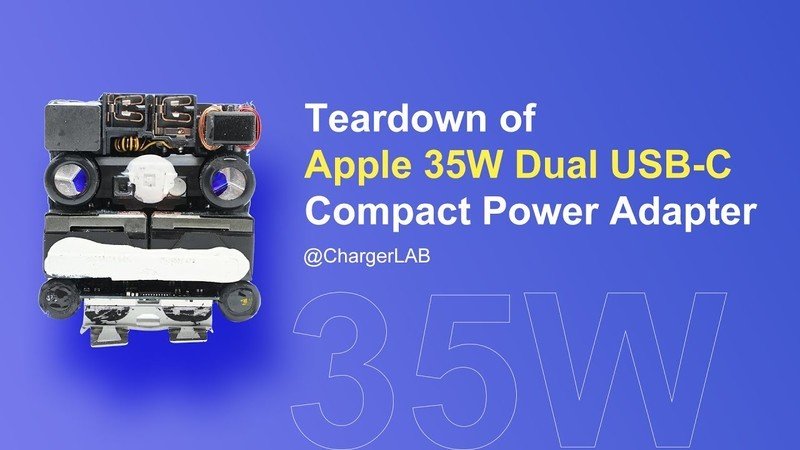 We got our first teardown of Apple’s new chargers.

It’s about time we get a teardown of a new Apple product.

Along with the new MacBook Air, Apple revealed a number of new chargers for the Mac at WWDC 2022 earlier this month. One of those chargers was the 35W Dual USB-C Port Compact Power Adapter. 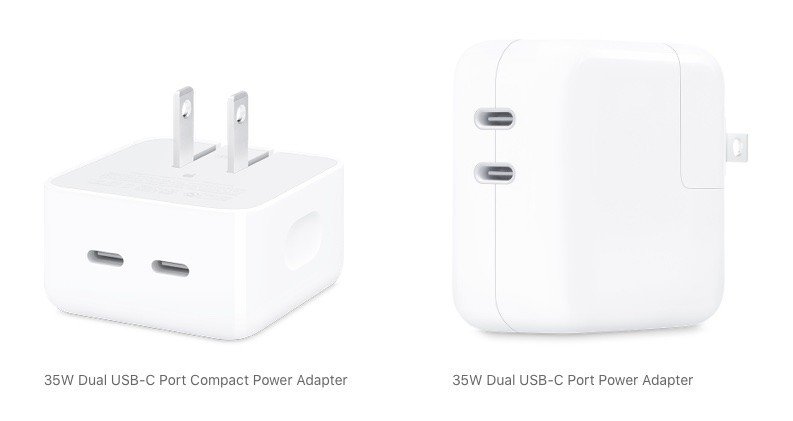 ChargerLAB, which is known for tearing down all sorts of Apple products, has posted a teardown video of the new compact charger. You can check it out below:

Apple announced two brand new 35W dual-port USB-C charger at WWDC22. Many people are curious about the internal design and architecture. And today, we’ve got the compact version. I know you’ve been waiting for the teardown of this charger. So, let’s take it apart and check what’s inside.

The new 35W chargers offer to charge two devices at once. As Apple explains in its new support document, the amount of charge each device gets depends on the devices you connect to it.

If you connect a Mac notebook and an iPhone or iPad, each device receives up to 17.5W.

If you connect an iPhone and an iPad, each device receives up to 17.5W.

The new chargers are available for purchase now on their own and will also be available as options when preorders for Apple’s new MacBook Air launch. 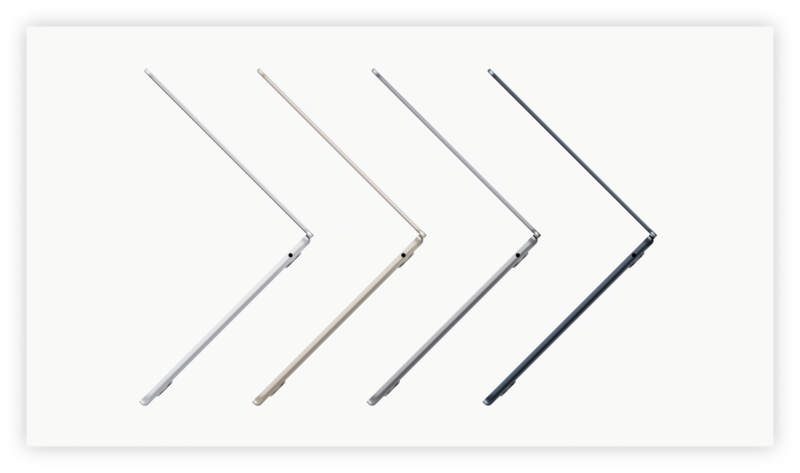 The all-new M2 chip powers the thinnest MacBook Air yet.