Apple is increasing the number of pre-installed iPhone apps that can be removed, with the beta of iOS 16 now allowing up to 29 to be deleted. 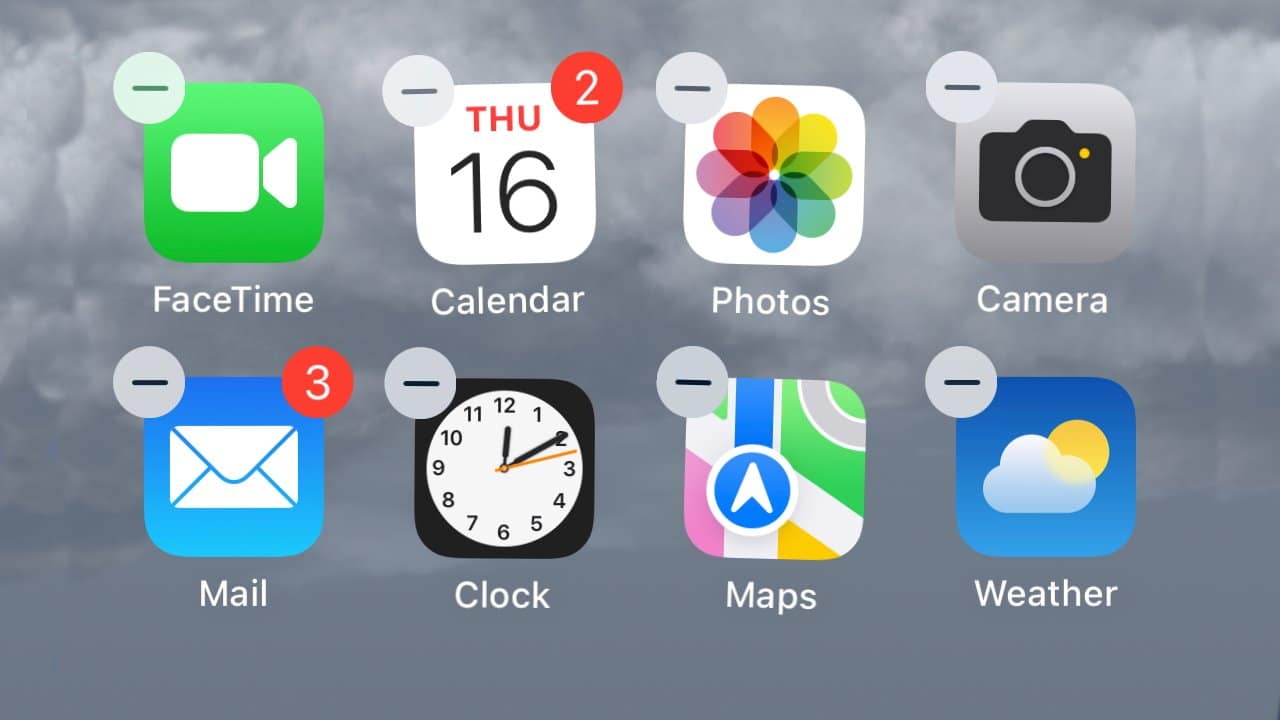 As Apple releases the first beta of iOS 16, developers have been finding what unannounced new features are being added — and now removed. After some years of increasing how many of its own apps can now be removed, Apple’s iOS 16 brings the total up to almost 30.The iOS 16 apps that can be removed may change over the course of the beta, though it’s likely the total will either increase or stay the same. Prior to iOS 16, the apps that could be removed were: