Apple’s next major updates for its operating systems will reportedly land in the middle of December, while updates including iOS 16 will apparently ship in February or March. 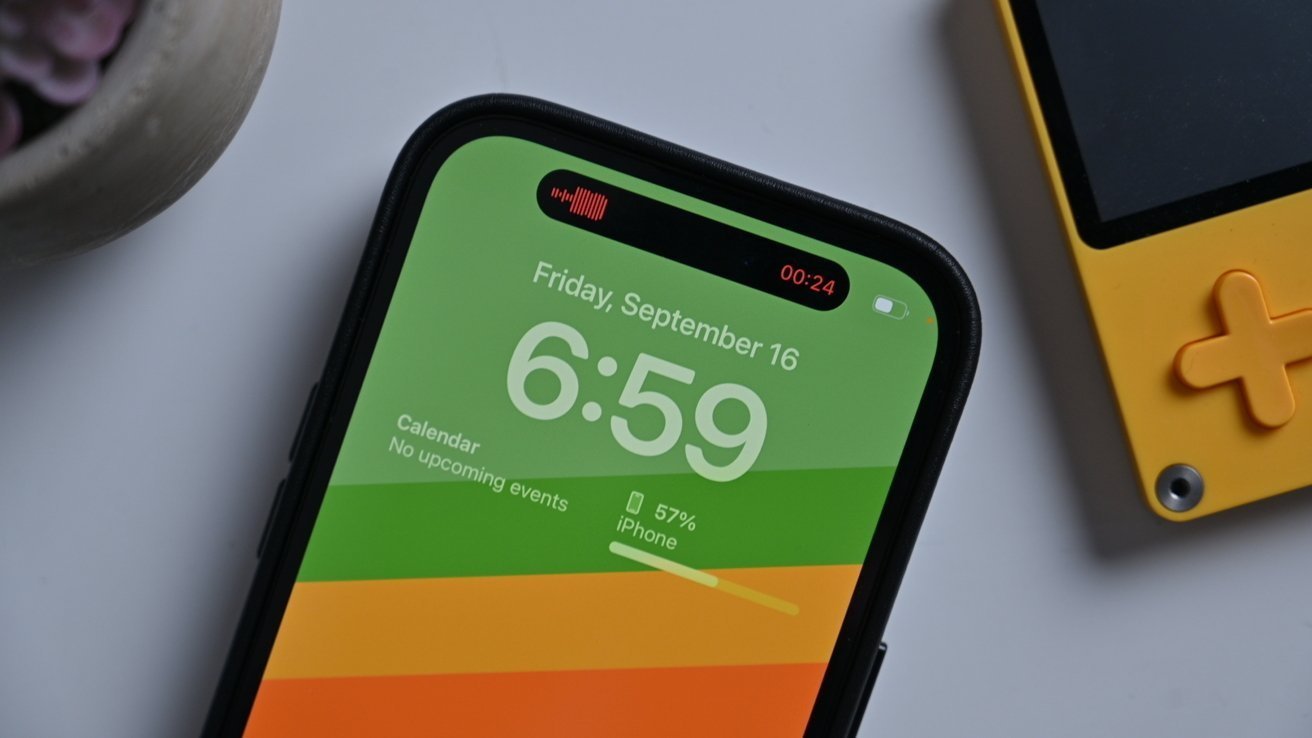 Apple released a swathe of operating system updates on October 24, bringing out iOS 16.1, iPadOS 16.1, macOS Ventura, and others. However, users may have a long time to wait for the next big update release from the iPhone maker.