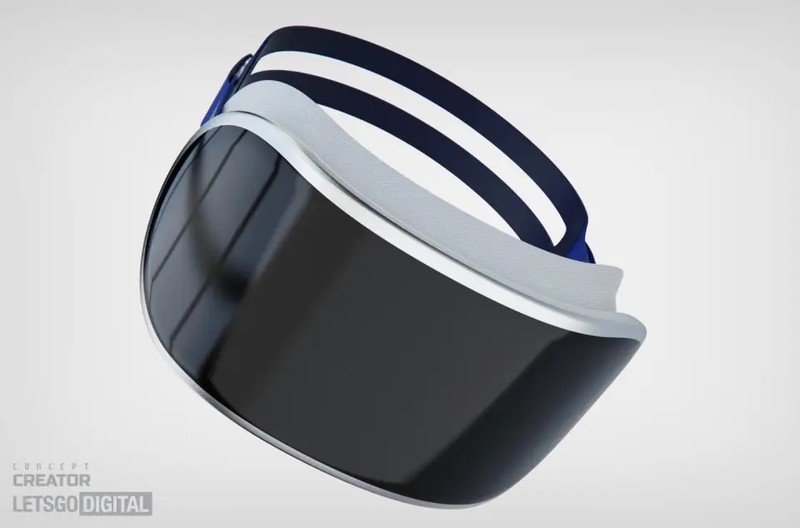 “Apple is a game-changer for the headset industry.”

Apple’s much-rumored VR/AR headset will be released in January 2023 and be a “game-changer” for the headset industry, according to prolific Apple insider Ming-Chi Kuo.

In a publicly-available blog on Medium Kuo stated Friday:

Apple is a game-changer for the headset industry.

Kuo says that Apple VR, which he expects to launch in January, is going to be a mixed reality headset capable of both full virtual reality and mixed reality experiences.

Although Apple has repeatedly reiterated its focus on AR, I believe Apple AR/MR supporting video see-thru could also offer an excellent immersive experience. Therefore, the launch of Apple AR/MR will further boost the demand for immersive gaming/multimedia entertainment.

Not unsurprisingly, Kuo says Apple VR will be the “most complicated product Apple has ever designed”, far more so than its best iPhones or Macs.

Kuo also touched on Apple’s absence from a new Metaverse Standards forum, stating Apple doesn’t need to join this because of its “significant competitive advantage” as an industry leader.

He goes on to say that Apple’s rivals will try to compete with and imitate the headset from Apple, leading to rapid growth in the industry and in related services.

According to multiple previous reports, Apple’s headset will be a premium product with very high-fidelity displays, Apple silicon power, and a very hefty price tag far in excess of current rival devices like the Meta Quest.

Earlier this week Apple CEO Tim Cook dropped his biggest hint yet that Apple is planning to enter the AR/VR space, telling China Daily USA to “stay tuned” to what Apple has to offer in the market.