Oh, we devoted Apple users sure do love Apple events, don’t we? And after a torturous 92 days after the last Apple event (WWDC 2022), we finally got another one, the “Far Out” event on Wednesday where the iPhone 14, Apple Watch Series 8, Apple Watch Ultra, and second-generation AirPods Pro all made their debuts.

But Apple often has two events during the second half of the year. Assuming there’s a second event–and it seems practically certain that there will be this year–it’s usually Mac-focused and happens in October or early November. In the past, this event highlights updates to Mac models that are very popular with holiday shoppers.

I’m always interested in Apple releases, and I look forward to the iPhone event just like anyone else. But this year, the iPhone event was kind of a yawner compared to what could happen in the Mac event later this fall. However, the possibilities for this season’s Mac releases are more intriguing than usual, which makes this second event much more alluring than the Far Out event.

Apple’s theme this fall is bigger is better. The big news (pun intended) about the iPhone lineup that got people talking is the new, larger non-Pro phone, the discontinuation of the mini model, and the lack of a phone with a screen under 6.1 inches. Then there’s also the new rugged Apple Watch model and its XXL design. While a bigger case allows for more freedom to implement features—and there are a lot of them—it’s way too much watch for most people.

The revamped notch on the front of the Pro is certainly more innovative than we thought with the new Dynamic Island feature, but that’s kind of all there is. The always-on display will be nice, but extremely overdue. The biggest leaps forward in hardware–the 48MP rear camera and A16 processor–are likely bigger on paper than on practice. And the new Deep Purple color is fine but nowhere near as cool as Midnight Green.

Don’t get me wrong: Apple’s Far Out products are definitely nice. The Apple Watch Ultra takes the wearable in a completely new direction, and the iPhone 14 Pro has finally separated itself from the lower-end models. Im most years, that would be more than enough. But maybe not this year.

The innovation showcase is on the Mac

That second fall Apple event is shaping up to be a doozy, because we could be in for some earth-shaking Mac announcements. And if Apple continues the bigger is better theme, there could be some huge products on the way.

The first is the intro of the new Mac Pro. It’s one of two Macs left in Apple’s lineup that still uses Intel processors, and Apple teased it during the “Peek Performance” event back in March. This will be a chance to see what Apple can do when it is tasked with building a computer made for the most demanding user. What kind of processing muscle will it flex? How creative will the case design be? What surprises are in store? Sure, the Mac Pro is a computer most of us can’t afford, but it’s a computer everyone–Mac and PC users alike–has been anticipating for over two years now.

The Mac Pro alone makes this second event more appealing than “Far Out,” but that’s not all Apple has in store. There’s also the replacement of the current $1,099 Intel-based Mac mini. Rumor says that this new Mac mini may feature a new design, as well as a new M2 Pro chip. Apple could also upgrade the current M1 Mac mini to the M2, a chip that made its debut in the MacBook Air and 13-inch MacBook Pro this past spring. Rumors have also floated around that we could see small upgrades to the 14- and 16-inch MacBook Pro, so Apple has a lot on tap.

When Apple started the M-series transition, it gave new life to the Mac. This event will complete the rollout and it will provide a roadmap for what to expect in the future. That’s exciting, especially when you compare that to the already-mature iPhone lineup. With the Mac, the chips gains are bigger, the innovations are stronger, and the future is brighter. 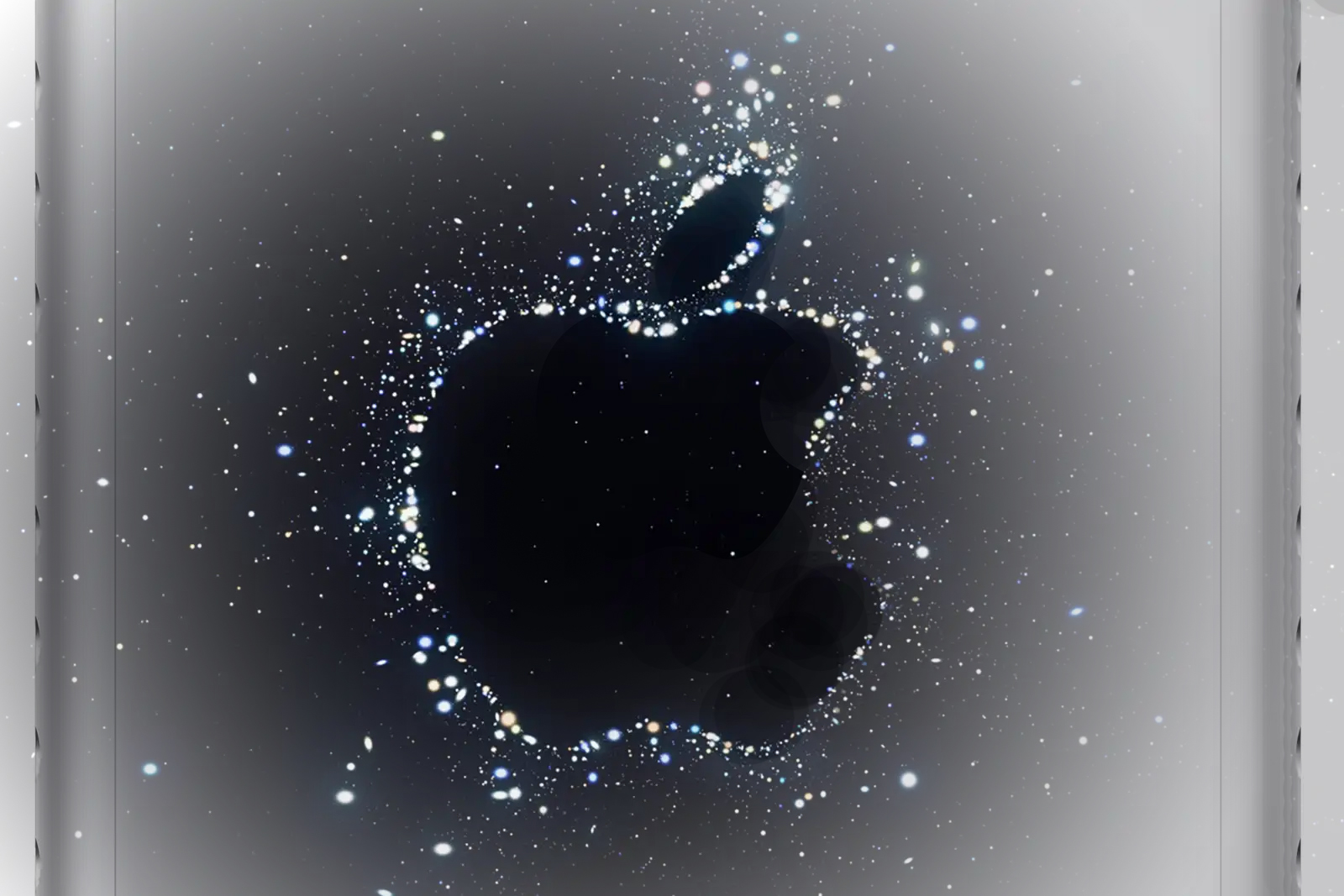