There could be more than one new Apple Watch on the horizon for 2022. In addition to the Apple Watch 8, it’s rumored that Apple will launch a new model that will be even larger, and much more rugged, to appeal to sporting enthusiasts.

Mark Gurman of Bloomberg reported in December 2021 that Apple could release an Apple Watch with a “rugged casing,” which could appeal to users who participate in extreme events and sports. Such a watch would presumably have an exterior that’s more scratch- and impact-resistant to better compete with Casio and Luminox rugged watches.

There are a few possible names that Apple might choose for this new category of Apple Watch. It’s been reported that Apple will be retiring the Edition name (which doesn’t really work for the type of watch that is rumored) so here are the ones we think are most likely:

The new Apple Watch will arrive this fall. Apple’s widely expected to launch the new Apple Watches at the iPhone 14 Far Out event on Wednesday, September 7. Apple has sent out invitations for the event, called Far Out, that will begin at 10am PT. The watches are expected to become available for sale the following week. A rumor in August claimed that the Apple Watch Pro will be unveiled as a One More Thing at the announcement to cap the Far Out event.

The rumors suggest that the Apple Watch Pro will be different than any Apple Watch variation released so far, with a new design and overall look and a larger screen.

How big will the Apple Pro be?

Back in October 2021 Ross Young of Display Supply Chain Consultants tweeted the suggestion that Apple will launch three size option for the 2022 Apple Watch.

In July, Young added the new size to his prediction, indicating that this new Apple Watch screen size could be 50mm At 50mm the watch face will be 5mm larger than the largest Apple Watch 7. It will measure almost 2in.

The current Watch sizes are 41mm and 45mm, which are already the largest Apple has made. If the third option is around 50mm it would rival the largest wristwatches from Invicta and Citizen.

If the new Watch is designed for extreme spots enthusiasts it is likely to be constructed from a metal more sturdy than aluminium, with higher water resistance and other features that make it better suited for extreme sports, such as better durability and a shatter-resistant screen. Bloomberg’s Mark Gurman has indicated that it will have a “rugged metal casing”, although back in March 2021 he suggested it might be covered with rubber-like material, similar to Casio’s G-Shock watches.

What will the new Apple Watch Pro be made from?

Mark Gurman and others have suggested that this Apple Watch will be made from a rugged material. In his 10 July newsletter Mark Gurman suggested that it will be constructed from a non-aluminum metal material “probably titanium given it’s much more durable than steel.”

Will old bands work on the Apple Watch Pro?

Nearly every band Apple has released since the original Apple Watch has worked on every model, with a few exceptions. Even with the increase in size from 38mm to 45mm, Apple has managed to keep support going through all of the different releases, though that could change with the Apple Watch Pro. A post on Weibo in August claimed that older bands won’t be compatible with the Apple Watch Pro due to its size, and Gurman added that some bands might be compatible with the new watch but “won’t fit as well or look as seamless.”

One of the benefits of the larger screen, rumoured to measure 50mm (almost 2in) is that there will be 7 percent more screen than the largest current Apple Watch. Gurman writes that “Apple could use the larger screen area to show more fitness metrics or information on watch faces at one time”.

Gurman also writes that this new Apple Watch: “will also improve tracking metrics like elevation during hiking workouts and data while swimming.” His sources also indicate that better battery life will enable athletes to track workouts for longer periods of time.

Another new feature is said to be the ability to track a user’s body temperature to detect a fever, this is said to also be coming to the Apple Watch Series 8.

One of the bonuses of the new larger Apple Watch that’s rumored to be in the pipeline is the potential for a larger and longer lasting battery. The current Apple Watch is rated for 18 hours of battery life.

In addition, it’s been reported that a new low-power mode is due to arrive in watchOS 9, though it could be exclusive to the new Series 8models.

We expect the price of this new larger watch to be higher than the entry-level Apple Watch Series 8, but because Apple sells watches with different bands, it’s likely not to be the most expensive watch and strap combination you can buy. With the Series 7 starting at $399/£369 for the 41mm and $429/£399 for the 45mm mode, we expect the rugged model will likely cost more, perhaps $499/£499.

However, it could have a higher price than that. Bloomberg’s Mark Gurman maked a price prediction in his 10 July newsletter based on the current price for the Apple Watch Edition (an Apple Watch Series 7 in a titanium case). That model starts at $849, but Gurman thinks Apple will price the new watch even higher: “I wouldn’t be surprised if it starts closer to $900 to $999,” he wrote. 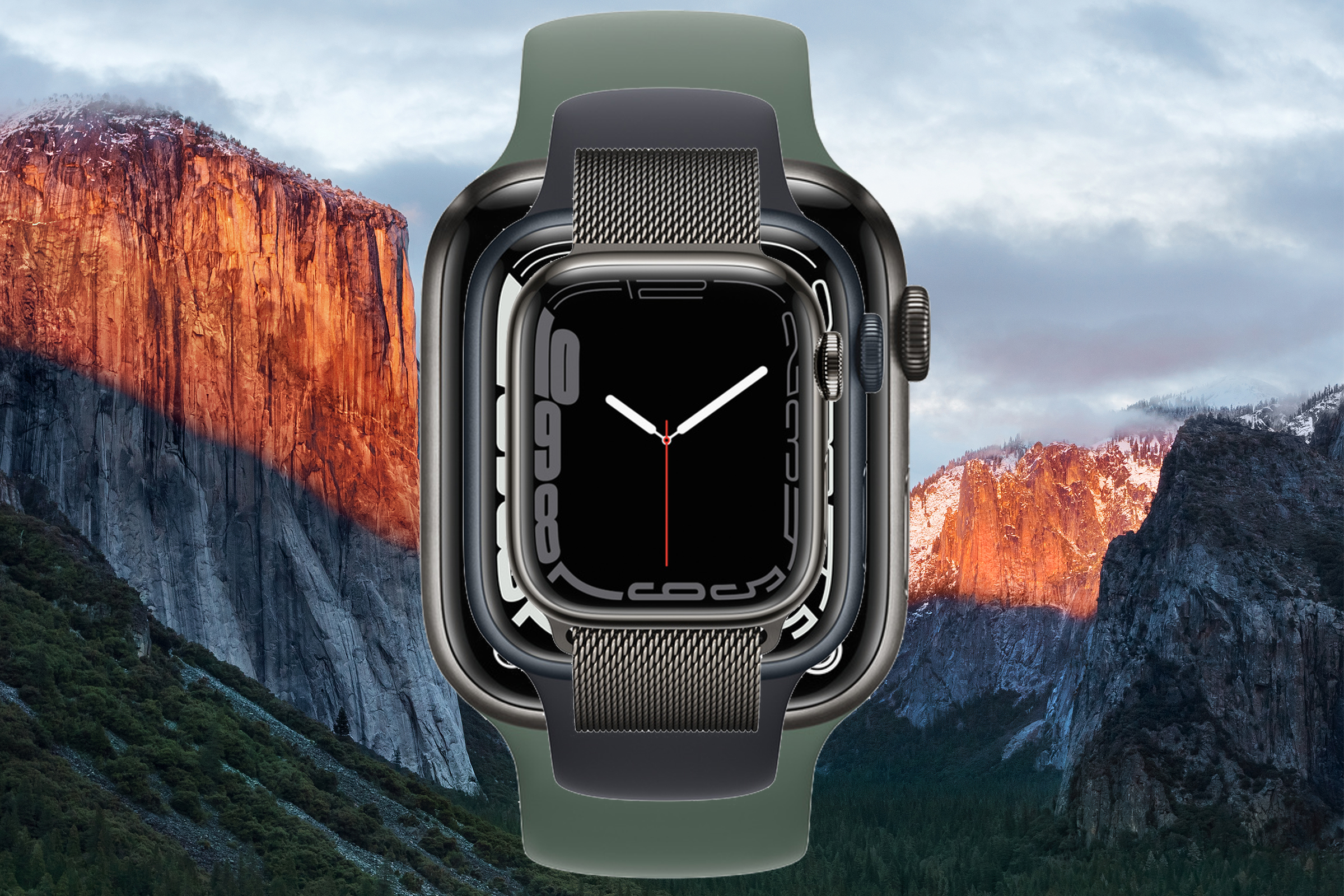