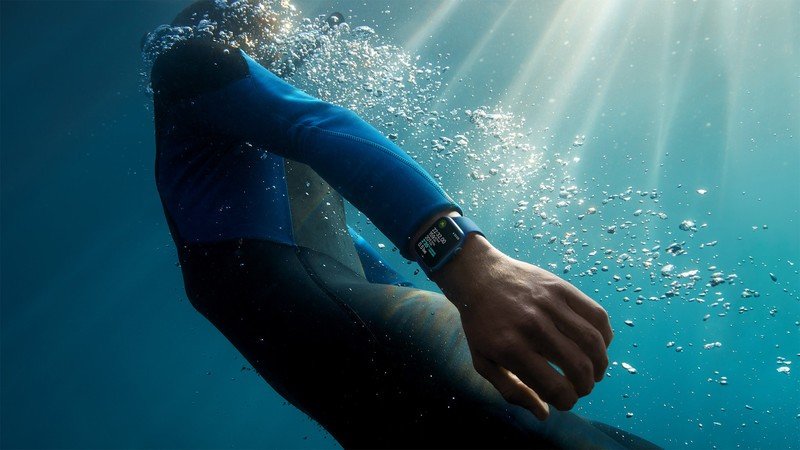 The Apple Watch has saved yet another life.

In a Facebook Post spotted by 9to5Mac, the City of The Dalles Police Department announced that they had saved a woman from a river after she called emergency services using her Apple Watch. According to the report, the woman got her foot caught in the rocks at the bottom of the river and fought to stay above the rising water. That’s when she used her Apple Watch to call for help.

You can read the full report below:

On June 15th, 2022, at about 6:30pm, Officer Reams, with his Field Training Officer Perez responded to a report of a swimmer in distress in the Columbia River near the ferry dock. The Columbia River was extremely high due to continual rains, and there are areas of flooding in the city. The water temperature of the river was 56 degrees.

Upon their arrival, Officers Reams and Perez located the swimmer who was stuck in the river with her foot caught in the rocks on the bottom. The swimmer was nearing exhaustion from her continued exposure to the swift, cold water. Officers were joined by Mid-Columbia Fire and Rescue personnel. The swimmer advised that she had been caught in the river for over 30 minutes and that she had made the emergency call from her Apple watch. The swimmer was showing signs of hypothermia and she was in obvious distress.

Fire personnel attempted to provide a ladder to the swimmer, and to pry apart the rocks in which her foot was stuck from the shore. These rescue attempts were unsuccessful and the swimmer’s condition continued to deteriorate.

Officer Reams assessed the scene and determined that the rescue of the swimmer needed to be immediate, and that he would be able to aid in the rescue only by entering the water to feel how the entrapment was occurring, since the water was too murky and fast to allow any visible inspection from above.

The story is another instance where an Apple Watch came to the rescue when someone got into an emergency situation. One thing to keep in mind when buying an Apple Watch is that people in these situations most likely have a cellular model as that model is able to connect to mobile carriers without the need of an iPhone.

If you’re considering an Apple Watch, for emergency or non-emergency purposes, reference our comparison between the Apple Watch Cellular vs. GPS: What’s the difference?. You can also find the best price with our list of the Best Prime Day deals for the Apple Watch. 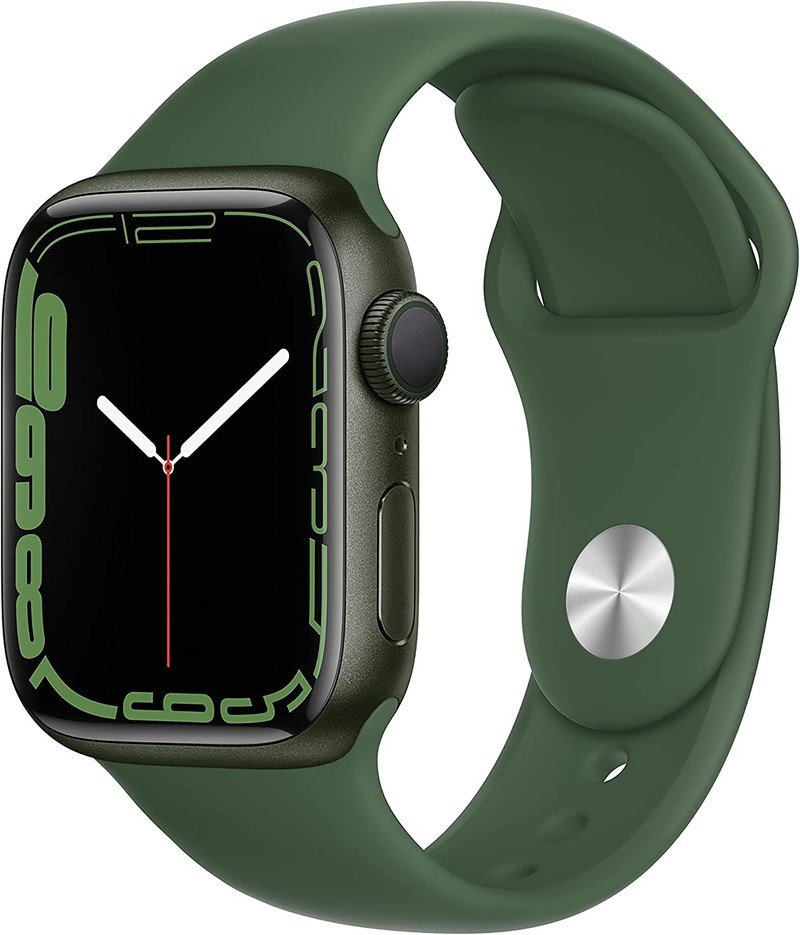 Bottom line: I love the Apple Watch Series 7, and its small upgrades make for a big difference on most previous models.