A nursing student in Australia is encouraging Apple Watch owners to enable heart rate notifications, after the wearable device detected symptoms of a thyroid condition months before being diagnosed. 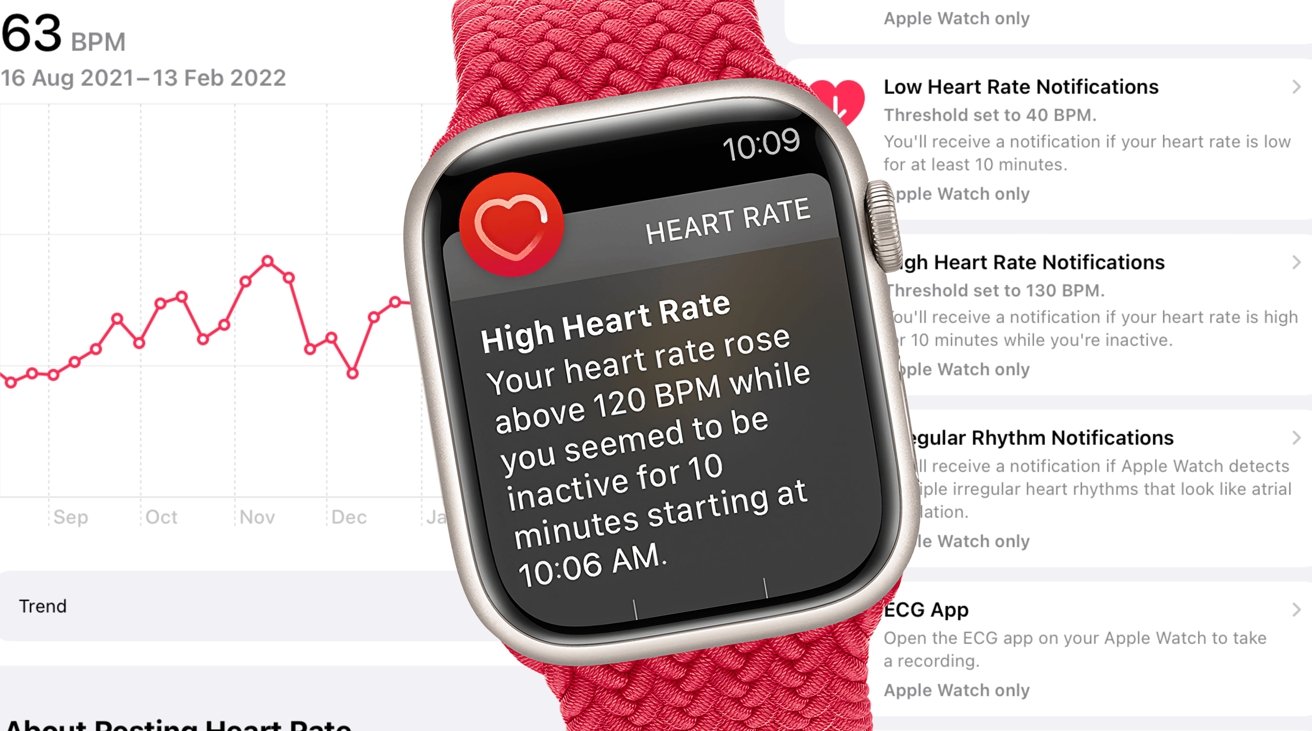 Apple’s heart rate notifications have helped numerous people detect issues with their heart, prompting them to go and seek further medical assistance. In a recent posting to TikTok, it’s shown the wearable device can detect very early changes that could end up being diagnosed months later.Posted on February 2, TikTok user Lauren encouraged viewers of her video to enable notifications for detecting low and high heart rates, irregular rhythms, and for cardio fitness levels. In the video, spotted by The Independent, the Sydney-based nursing student admitted that she should’ve enabled the features earlier than she did, as it had medical consequences.