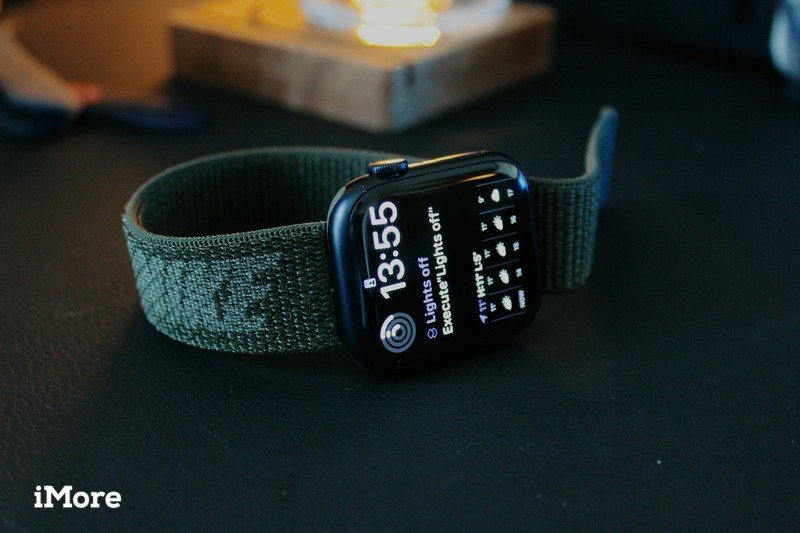 “Customers will therefore be able to use data, take calls and messages, or stream their favourite music when they are out and about, without having to carry their iPhone, enabling them to stay connected to everything anywhere, solely via their Apple Watch.”

UK Carrier Three has today announced it now supports smartwatch pairing on its mobile contracts with devices including the Apple Watch Series 7 and SE.

The company announced today that users of Apple’s Best Apple Watch models, including the Apple Watch Series 7 and Apple Watch SE, can now use their watch linked to an existing mobile contract with their current phone number.

That means customers will be able to use data, take calls and messages, and stream services like Apple Music without an iPhone present. Of course, you’ll need a cellular Apple Watch to take advantage of this, but it uses your current phone number and shares your mobile data plan.

The launch also comes with an introductory offer for new customers that features six months free smartwatch pairing, and free Apple Fitness + for three months. Pairing is available with any iPhone from the iPhone 6S onwards, and the Apple Watch Series 3 GPS + Cellular or later.

The feature actually went live last week with a “soft” launch but has only officially been announced today.

Once the aforementioned introductory offer expires for new customers, or if you already own an Apple Watch, the Smartwatch Pairing plan will cost £7 on top of your monthly bill and can be canceled at any time.

Customers who aren’t after a new Apple Watch right now might be inclined to wait for Apple Watch Series 8, with rumors of a major design overhaul on the horizon. There’s also talk of a new Apple Watch SE for the budget-conscious and possibly even an Apple Watch “explorer” edition for the rugged outdoors. We may also get a new size of Apple Watch, and improved health features like temperature sensing. 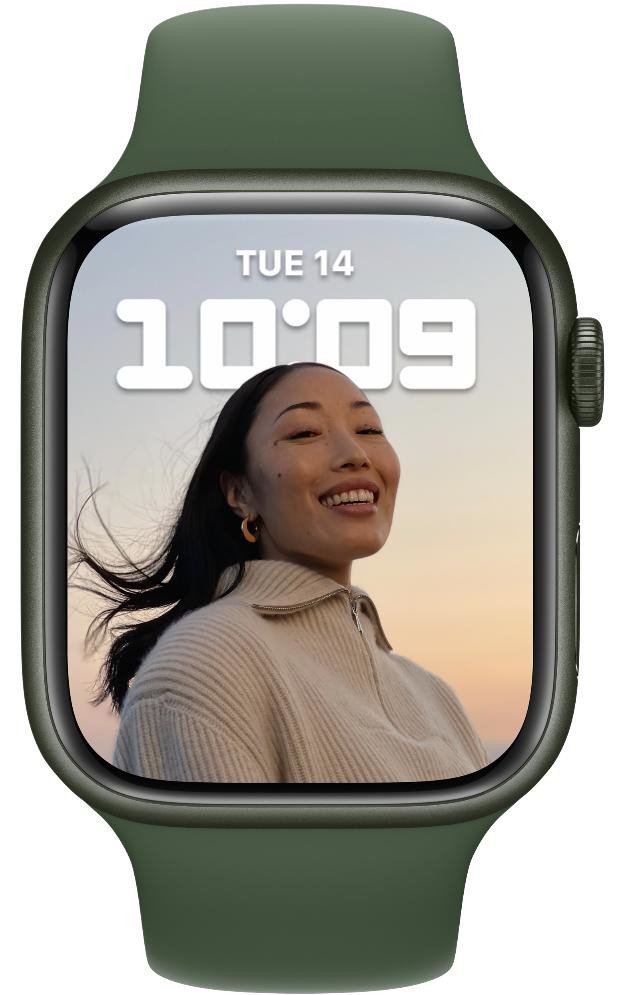 You can buy the Apple Watch from Amazon if you prefer. Just remember you may be limited to only certain band combinations and models on Amazon. Plus, it’s possible they will have less stock than buying from Apple directly.