The fourth-generation iPhone SE may not have a 6.1-inch LCD screen after all, with an analyst claiming that the screen itself hasn’t been finalized by Apple. 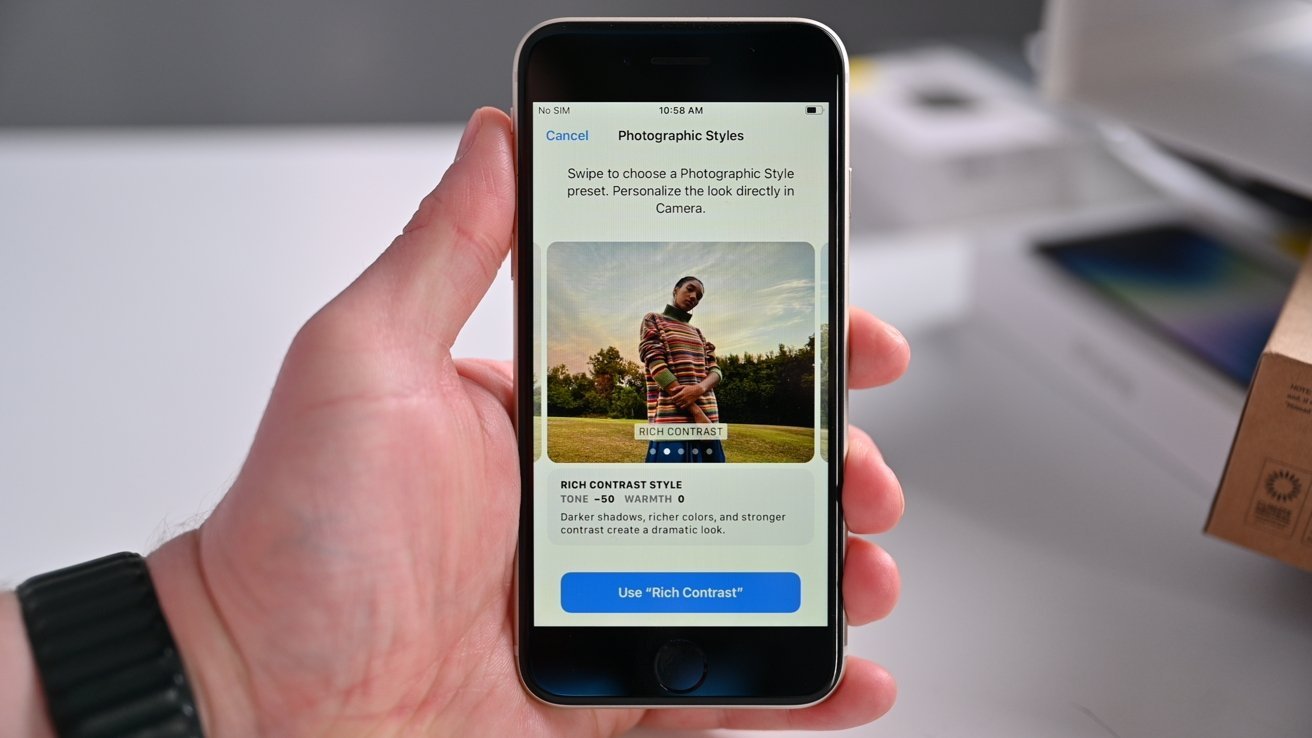 Apple is currently on its third generation of iPhone SE, with rumors already swirling about the iPhone SE 4. While there have already been some claims made about changes, it seems that debate is still continuing regarding its display.